[HanCinema's Drama Review] "The Legend of the Blue Sea" Episode 7 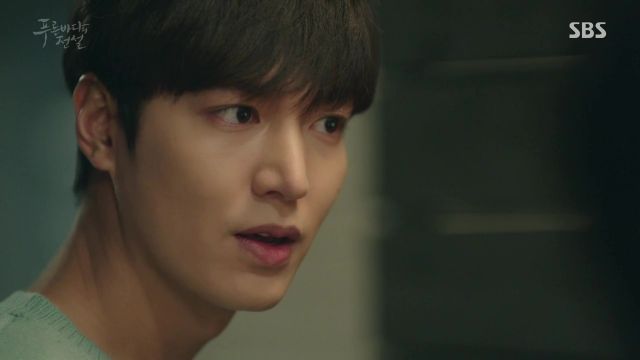 As the events of the present play out to mirror the past, our present day love birds fall more in love with each other via a very handy tool: jealousy. To help Cheong best utilize that tool is none other than Jo Jung-suk who just recently finished starring in a show about jealousy, "Incarnation of Jealousy".

Having the scene-stealing Jo join the cast as a guest was a great move because the paralleled past and present story lines don't have the oomph that they should. In fact, they are distinctly underwhelming. They lack urgency because the villainy is one-sided and obvious. In "You From the Star", the villain kept the viewers on their toes, guessing as to his next crazy move and his motivations. This villain, while played by the amazing Sung Dong-il, is a 2-D farce of what we have seen from this writer. Even Jo's role was merely as an exposition fairy, a person (or merman) who delivers background on how mermaids fare on land. The meta reference to his last show was the most clever part of the script. 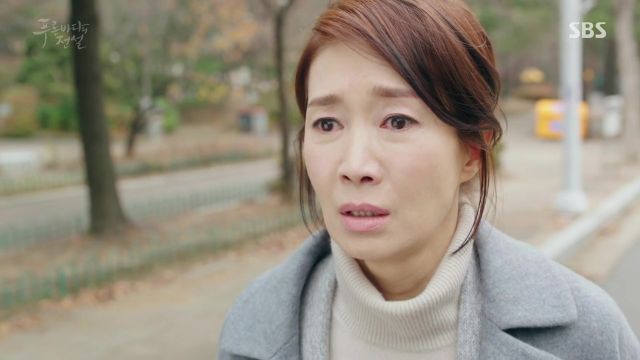 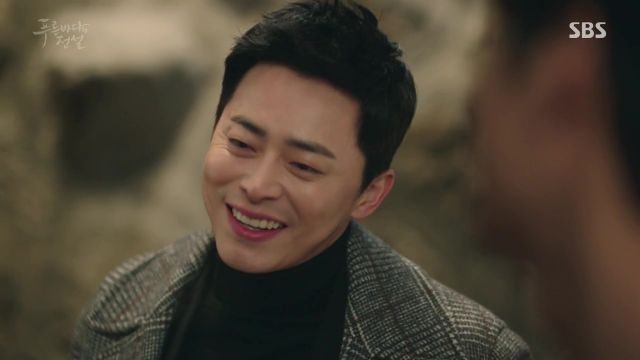 The romance inches along, but it should speed up if the nefarious baddies are going to be so slow. One bad thing happens per episode involving present incarnations of past friends and foes. Rather than just mirrored events, I'd love to see the characters take charge of their destinies. However, one cannot deny the adorable interplay between Joon-jae and Cheon as she blatantly flirts with him and he poorly pretends to be completely unaffected. The other adorable aspect of the show is the little girl, wise beyond her years, who befriends Cheon and teaches her about adult life. Her repeated appearances are a breath of fresh air as she comments on adult life with surprising alacrity.

I don't think he'll discover that she is a mermaid quite yet, as the cliffhanger suggests may happen. I like that she has a secret to hide since she's frank about everything else. Beyond that, perhaps we will learn more about Joon-jae, like why his mother left him. Until tomorrow! 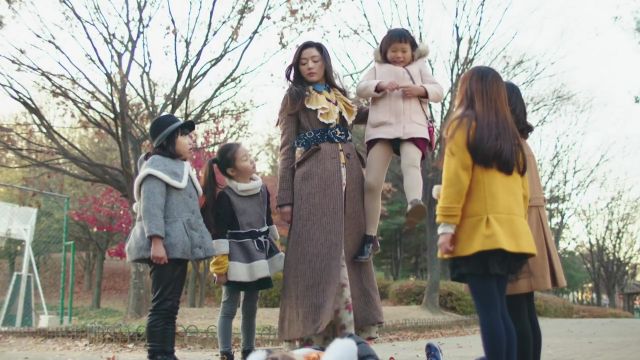 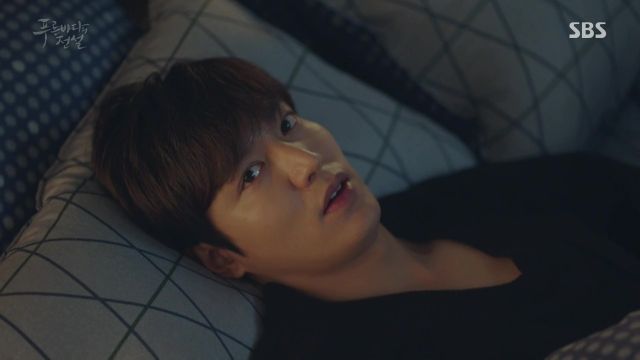 "The Legend of the Blue Sea" is directed by Jin Hyeok, written by Park Ji-eun, and features Lee Min-ho, Jun Ji-hyun, Lee Hee-joon, and Shin Hye-sun.

"[HanCinema's Drama Review] "The Legend of the Blue Sea" Episode 7"
by HanCinema is licensed under a Creative Commons Attribution-Share Alike 3.0 Unported License.