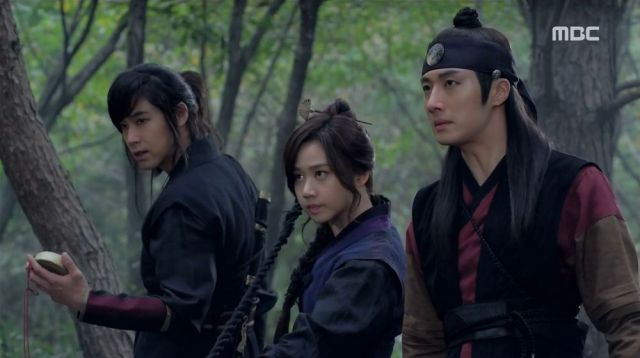 One would think it is easy to make fantasy for audiences. While other types of works need to rely on familiar concepts to hook viewers and keep the ball rolling, fantasy has the advantage of being able to wow with its world building, its creatures and the powers characters may have. 'The Night Watchman's Journal' certainly offers fantasy in volume, but it forgets one simple rule. Even fantasy needs structure and logic.

The series follows prince Rin (Jung Il-woo), who lost his right to the throne after his father lost his mind to black magic and attempted to kill his own family. Rin's ability to see ghosts, making him a threat to his half-brother King, is one he has been trying to hide for years. When the villain responsible for his fate comes back with plans to resurrect the dragon god Rin's father vanquished, Rin must face his abilities and reassemble the Night Watchmen, a group dedicated to controlling ghosts and magic in order to protect the crown. 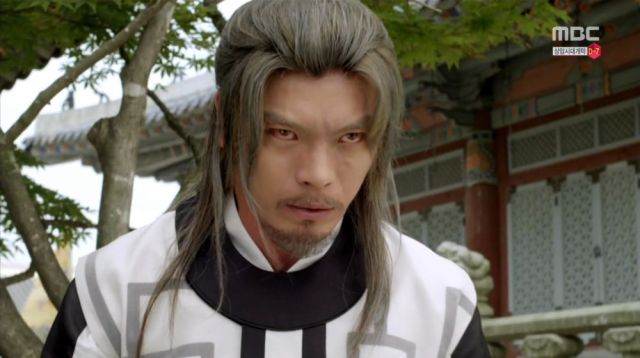 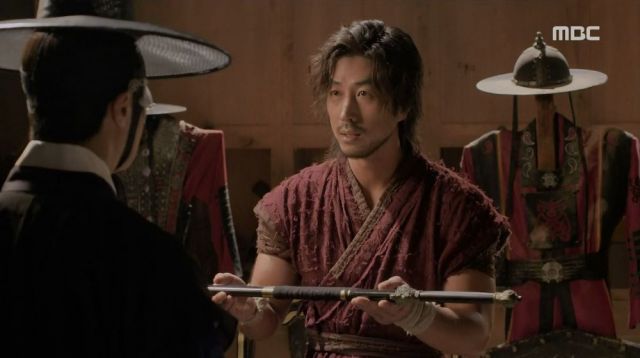 If one thing can be said about 'The Night Watchman's Journal' is that it is confusing. Not only in its important parts, which will be mentioned further below, but even in its showing of promise. After the cartoonish ridiculousness that is the first two episodes, the series actually began building, even if very slowly, towards a potentially great adventure. It spent time with its main characters, some of the emotional conflicts were spot on and contrasting that cartoonish presentation and its world was rich with characters and concepts. Even the acting, which was and remained mostly terrible did not take away from those good parts.

When the actual premise kicked in, things start looking up. But some important parts were off. For all its grand and long setup, the series neglects to have a clear direction, but also clear goals for its main characters most of the time. The entirety of it relies on a villain who wants nothing but power "just because", making his presence and lack of nuance tedious. The main characters, on the other hand, mostly just stumble onto things and react to them. Even when they do form their group and find a goal, they rarely seem in control of even what they themselves want or need to do.

The series suffers from a meandering plot in the worst of ways. Aside from one basic 'good guys fight bad guys' core, it uses twists and devices willy nilly, leaving holes and ruin left and right. Abandoning or hastily closing subplots, not explaining most of its rich world and mythology and constantly forgetting to stick to its own rules, the series just brings up new things out of thin air, making it clear the creators were struggling to move forward. 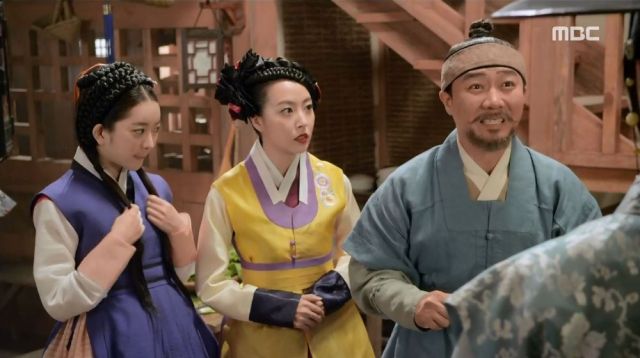 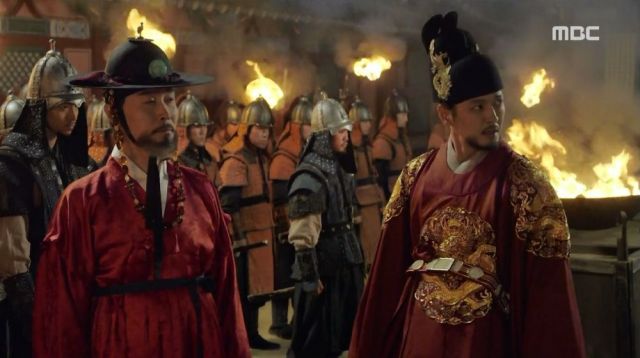 The ultimate failure of the series is that it lacks an appealing main plot and coherence in it. As already mentioned, while fantasy is easy to hook viewers with, its concepts are also much more foreign than shows based on our own reality. It is therefore even more important to have obstacles, goals and motivations that viewers can relate to and be invested in. By relying on bombarding the audience with developments that rarely have a function or purpose in the big picture, the show forgets its very basics.

'The Night Watchman's Journal' is a case of some good ideas and a promising middle lost in very bad writing, acting and ideas never completely explored and followed through. The show puts great effort in keeping viewers by constantly throwing new things at them in an attempt to extend their curiosity. However, its own confusion about where to go next most of the time makes it a work said viewer curiosity is ultimately the only thing it has going for it.