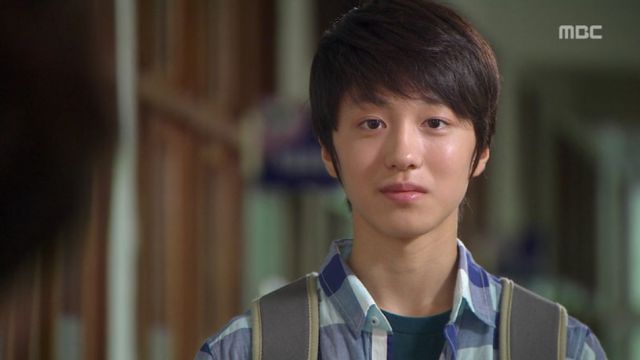 "The Queen's Classroom" episode 11 was good, but it wasn't great like the last half of episode 10. It's struggling for material and to retain the intensity and momentum it had during the first half of the drama.

A new character appeared, which always brings variations in relationships and tone, but this character, Kim Do-jin (Kang Chan-hee), was misused and therefore doesn't help perpetuate the story. (Kang Chan-hee is a fabulous actor, though.) Do-jin is basically Ma Yeo-jin's mini-me. This show doesn't need a second Ma Yeo-jin and it doesn't need to have her best yet another child. Sure, he's a power-hungry boy with abandonment issues who is out for class domination; but he's still a child in need of guidance.

Basically, Kim Do-jin is a tool for the writer, for the vice-principal, and for Na-ri's mother to test Ma. He is a trouble child just like the one who was involved in the "big incident" in Ma's past. They are trying to recreate the situation and get a rise out of Ma, but it's not effective because Do-jin is a manipulator just like Ma. We've seen classroom manipulation. We don't need another version of it. We need a resolution. 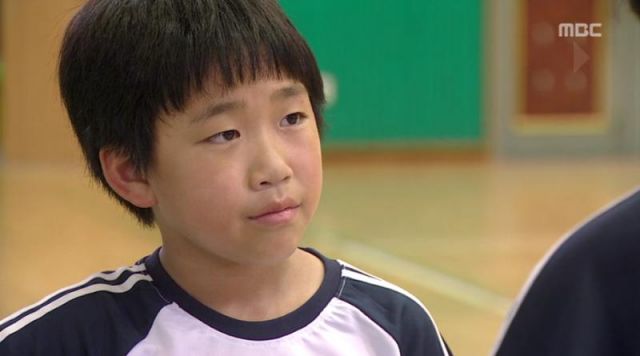 What is interesting about the new student is that he is an orphan like Dong-goo; an abandoned child. The two boys' stories parallel each other to a point, and then they diverge because of personality differences. Do-jin seeks power to counteract the helplessness he feels. Dong-goo cherishes his friendships and his grandfather to fill the void left by his mother's abandonment. If their similar pasts were shared with each other, they would understand each other best. Instead, they become rivals over Ha-na and over the shifting balance of power in the classroom. The most intriguing aspect of the juxtaposition between Dong-goo and Do-jin is that after Dong-goo's beloved, but very ill, grandfather dies, Dong-goo will be sent back to an orphanage, the source of abandonment issues. That's a huge stressor that could turn Dong-goo into someone Do-jin. Now THAT would be interesting.

I also like how Do-jin makes Ha-na uncomfortable. He's her ex-boyfriend, her first kiss, and the boy who spread rumors about her. She does not like him at all. Until now, Ha-na has been the stalwart heroine, fighting the odds, trying to unify the classroom and carrying class morale on her tiny shoulders. Do-jin's appearance shakes her and for once, she is cold and unwilling to include a classmate. I like this character change. It deserves some more exploration.

Hopefully the inclusion of Do-jin's character forces Ma into revealing her humanity and her reasons behind her harsh teaching methods.

Or, he takes the classroom down a new path. With the cyclical storyline thus far, however, I don't foresee much new material. Not unless we focus more on Ma directly.