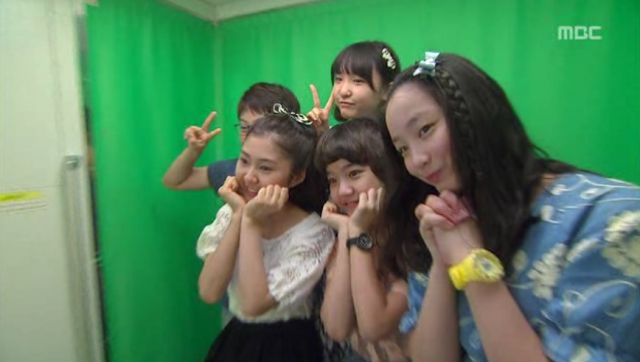 Music was a strong point of this show. The composition fo the soundtrack is crisp. Song choice matches the mood. However, the music is starting to foreshadow emotional changes much too soon and sapping the tension scenes. Also, the habit of Korean dramas to reuse the same music for the entire drama makes timing extremely important when it comes to playing the songs. Badly timed entrances make the soundtrack sound like a broken record rather than something that enhances the drama. 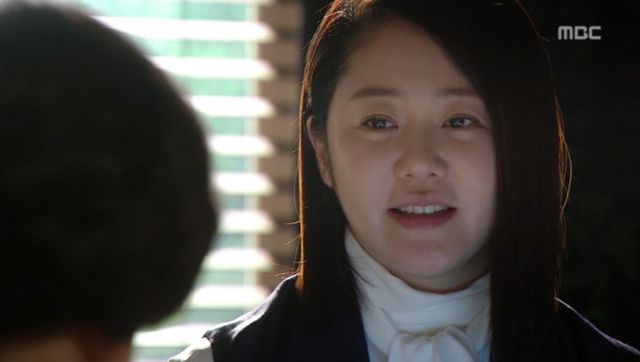 As for the plot, this episode focused on Ma's mission to have children and parents communicate about desires and goals. Koreans place huge emphasis on schooling and kids often suffer from the immense pressure. Kids struggle to live up to the expectations of their parents and society. Ma addresses these issues in her normal sick and twisted way: she acts callous and unfeeling all while watching her psychologically sadistic methods bring families closer together. She is truly a Machiavellian personality.

Although the results are positive, the show's message is not as positive. It gets bogged down by the "means" to the end, if you will. The kids are treated so badly, it's difficult not to get preoccupied with horror of it. And, the kids actions are shaped around where the writer wants the plot to move rather than let the kids react as children naturally would. For example, Do-jin created a lot of scary trouble in class, like Na-ri did, and was accepted back by his classmates. That is very unrealistic. Most children would be terrified of a bully and it would take them some time to accept him again. 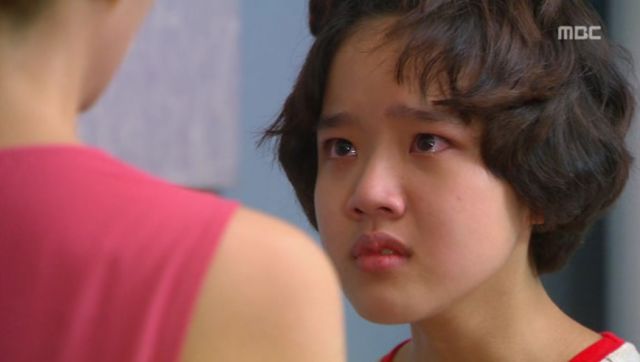 A strong point of the episode is that Ha-na is breaks down from all of the pressure. Warring with Teacher Ma Yeo-jin is no easy task and the stress manifests at home. Ha-na's mother pressures her to attend yet another hagwon (cram school) in order to get into a renowned middle school and Ha-na snaps. It's a moment I've been waiting for this entire drama. There have been small moments where she's cracked, but not like this one: she ran out of the house! It was emotionally poignant and a much needed character development.

While Ha-na wanders, she spots Ma trying to convince a call girl of something. The call girl turns out to be Dong-goo's mother. Ma has been trying to find her and convince her to take care of Dong-goo. This is ultimately a very kind gesture, but I can't help but think back to when Ma told Dong-goo that his mother left him because she didn't want him. Is the end worth the means if the means damage a person beyond repair?