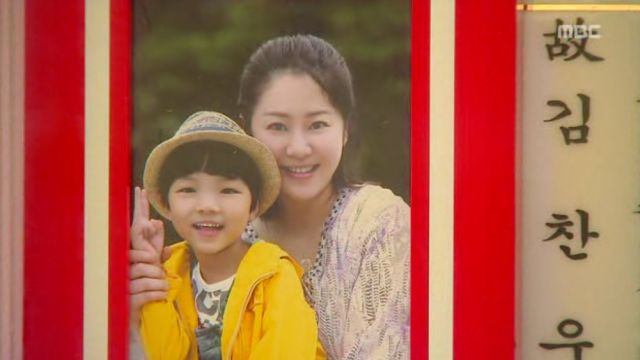 We've been waiting 9 episodes to figure out Teacher Ma Yeo-jin and while we don't get a clear cut answer, the show finally threw us a bone. Ma was a mother.

If there was ever an impetus for a psychological break and strange behavior, the loss of a child is it. No matter the reasoning, this heartbreaking gives worlds of insight into Ma's character. She wants the children to take their own lives into their hands. She wants parents to be responsible. She wants teacher to be responsible. It's not just a matter of succeeding for Ma Yeo-jin: it is life and death. 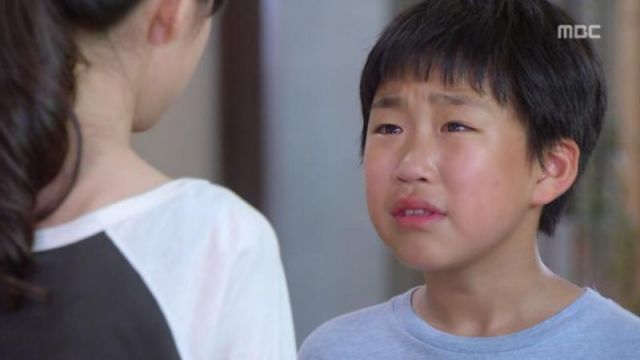 Dong-goo from "The Queen's Classroom" Episode 9

But why is teaching her mission? I'm even more curious now that I know that she was once a parent. Although the show is answering my question, it's doing it a bit too slowly for my tastes. While watching Ma and her class engage in psychological warfare is interesting, now I'm more interested in why the war has been waged. A perfect time for a shift in the story from classroom battles to exploring Ma would've been after Na-ri's fire incident in episode 7. The situation was so drastic that it would've been easy to focus more on Ma without making the story feel awkward.

Instead, the writer has decided to explore the home lives of Seo-hyun and Dong-goo a bit more. Both of them have unconventional parenting and home difficulties. Seo-hyun's father is taken off life support because he is brain dead. Dong-goo's adoptive grandfather has been given six months to live. The two children grow closer as they cope with their respective situations. It's one of my favorite relationships to date in this show. Orphaned Dong-goo teacher Seo-hyun how to cherish her living relative, her mother. Seo-hyun, in turn, teaches Dong-goo to live the rest of the time he has with his grandfather to the fullest. 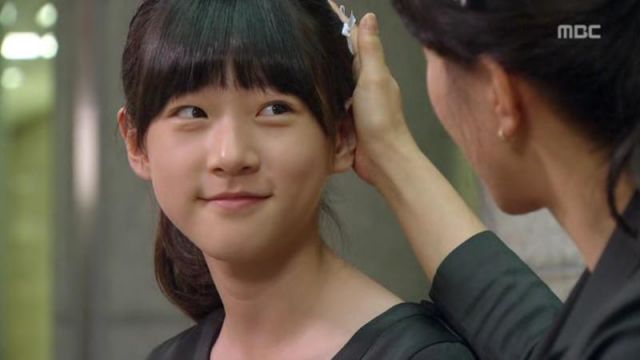 Seo-hyun from "The Queen's Classroom" Episode 9

I love watching children teach each other such seemingly simple, but deep, long-lasting life lessons. They know what takes many of us a lifetime to learn. At the same time, however, this pace change from the extreme tension in the classroom to the focus on the children's home lives is a little jarring. Especially since there are still random bits of classroom tension thrown about here and there. The kids are on two sides: study with Ma and don't clean; or play in the Art Room and clean. The moments of strife between the two groups are short and forced. It doesn't fit the new tone or pacing of the show at all.

The kids in the Art Room group slowly drift towards the study group because they don't want to be left behind academically. Then, when the only kids left in the Art Room group are Ha-na, Bo-mi, Dong-goo and Seo-hyun, Ma comes to challenge them yet again. She's done that at the end of almost every episode. It was fine for past episodes, but now these challenges have lost their steam. The show is moving onto new territory and the writing needs to move with it.