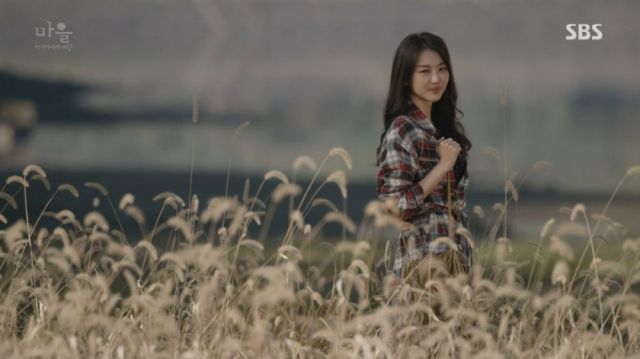 Mysteries are rarely done well in drama. It seems to be a combination of complicated ideas and little time given due to the filming system, but they are also usually simple in concept and easy to guess as well. The creators of "The Village: Achiara's Secret" were very confident before the drama began airing. Stay until the end, they said. We will show you something good. Dramaland has lied to me a lot, but it just makes the rare truths all the more satisfying.

Han So-yoon (Moon Geun-young) lost her family in a car accident as a child. When her grandmother, who raised So-yoon in Canada dies from a fall, So-yoon receives a cryptic letter from Korea. She believes the truth of her family's death lies in a village called Achiara. After being assigned there as a teacher, she begins to uncover the village's dark secrets and her family's fate. 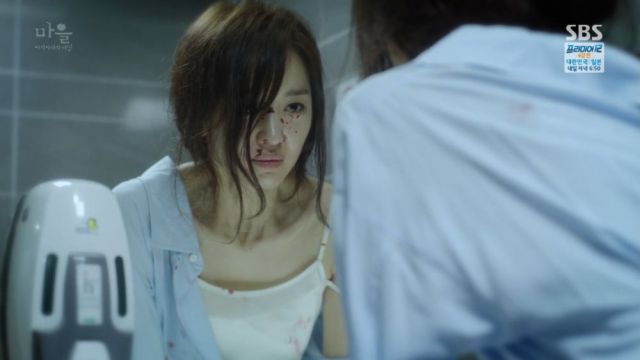 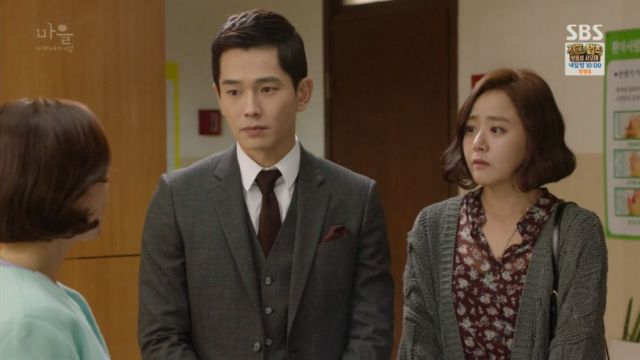 "The Village: Achiara's Secret" is a mystery and suspense drama which does well on both elements. There are so many details to the truth and so many complex parts of it that the show keeps one guessing and keeps revealing something new. Above being a good mystery show, however, the drama is truly a great piece of character work. It explores dark, twisted topics with zeal and depth rarely found in television and features some of the most complex and well-conveyed characters to carry them.

Standing as a worthy queen of this depth is Shin Eun-kyung as Yoon Ji-sook, in what is truly one of the most multifaceted, best written characters I have witnessed in drama. Many here shine, but she is the epitome of a perfect synergy between writing, directing and acting. In a medium where characters are often secondary to plot, this series shows us the benefits of developing both.

The drama's quality makes some of its weaknesses feel more regrettable, even if not unforgivable. One of my main issues is that guessing the culprit is made impossible until a point. I feel a good mystery keeps the truth close by from early on and increases the clues along the way, so that even failure to figure it out provides the feeling of a game well played. Even so, the mystery is not the only important element here and these decisions do keep the game going. 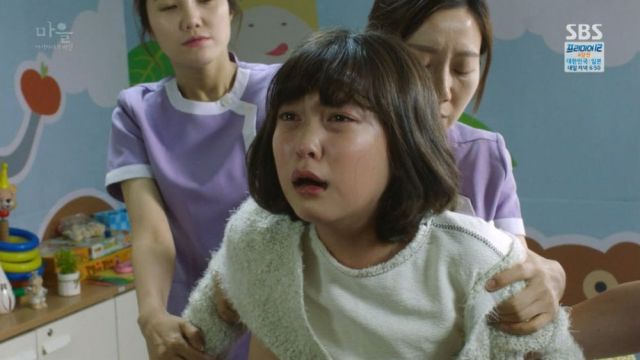 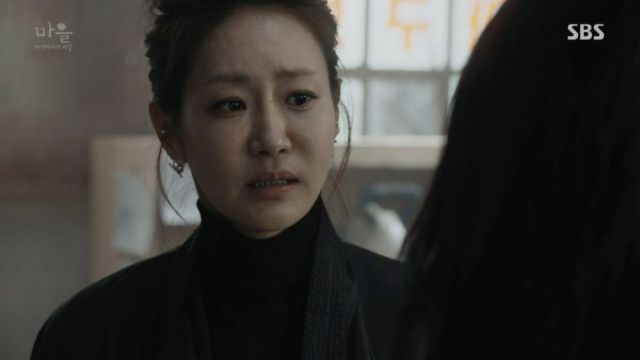 My other personal quibble is that the drama's supernatural element feels very unnecessary and is hardly used in a good way. It is not a major issue, since the creators seem to understand this at some point and proceed to phase it out, but it feels very out of place in a story otherwise very much about the cold, hard reality of people's abusive approach toward one another.

"The Village: Achiara's Secret" has great atmosphere, a unique approach to its topics and a quality story. It is the kind of work which I wish I could write volumes on and which I feel injects some much needed gravity into Korean drama. It is far from perfection, but it does not sell itself short to achieve it.