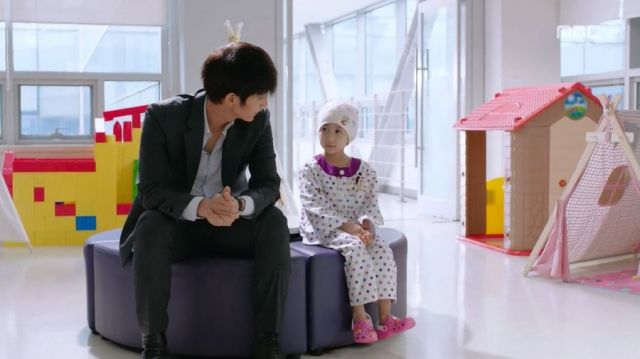 Action and suspense series have not been a frequently used genre in Korean drama, but surprisingly, they have produced some very popular works. The fact that revenge and/or melodrama are typical parts of most of them is one part that perhaps helps the genre impress, but a lot of them have also aimed for a popular cast and polished appearance, even if their plots have their issues. From 'City Hunter' to 'Bridal Mask' to the series in question here, "Two Weeks", they all go for something different and impressive presentation.

"Two Weeks" starts with an antihero type of man. Jang Tae-san (Lee Joon-gi) is wasting his life away in a demeaning job done as a favor to the businessman and mob boss he sacrificed himself and went to jail for. Tae-san has no responsibilities or interest to have them. That is until his former girlfriend, Seo In-hye (Park Ha-sun), appears and lets him know he is a father to a little girl with leukemia, named Soo-jin, who needs a bone marrow transplant from him. While he accepts, he finds himself framed for a murder and running for his life, but also the life of his daughter. 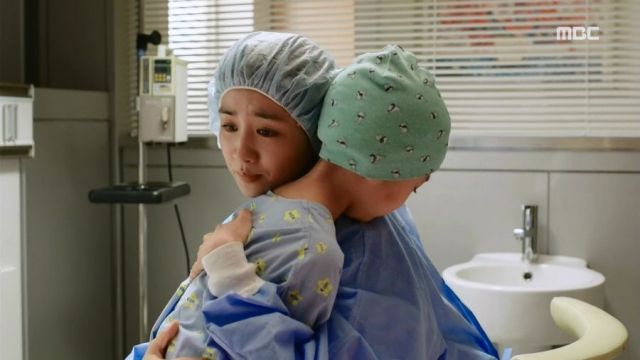 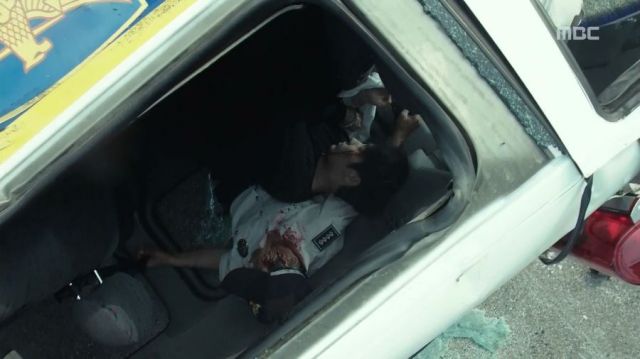 A new feature this series uses which might have eventually been its biggest asset is the real time format of it. Tae-san's race against the clock, with each episode being a day in his life as he is being chased by the police and criminals alike, means that the thrills and suspense are easy to maintain, because they are based on very urgent situations. Both due to his fugitive status, but also his daughter's, need for the transplant 14 days from when their story begins. So the pace manages to remain very fast and the plot very engaging throughout.

Speaking of the plot, it is of course not without its problems. As intricate and suspenseful and well done as it is, it does have the usual gaping holes we find in dramas and fiction in general. Action also being a genre where such holes seem to be even more easily forgiven by people means the series does not always try too hard to fill in all of the gaps. I mean, no matter how much one can suspend their disbelief, a man falling from a random cliff in the wilderness of Korea only to land into the arms of the exact person they needed to help their situation, as if they were some deus ex hermit's shack, is pretty ridiculously contrived.

But Tae-san's development through his struggles, the intriguing and charismatic villains, some nicely layered second leads and of course, Tae-san's relationship with his daughter (played by the adorable Lee Chae-mi) are what really shines, making all of the little problems vanish in the presence of an otherwise grand and impressive story and set of characters. The stakes are high, the motives noble from the good guys and selfish or villainous from the bad guys. The characters are developed very well and their flaws are not glazed over, but rather serve as good material for their actions and the change into better or worse people through the events that take place. 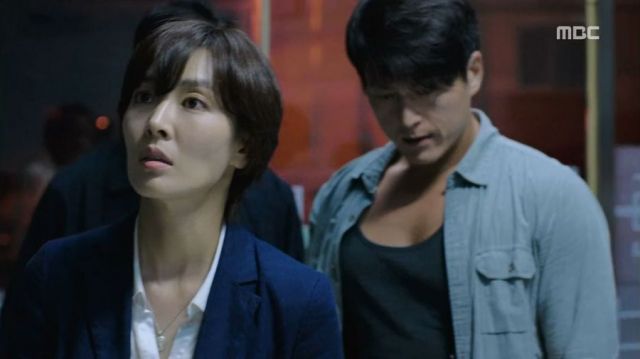 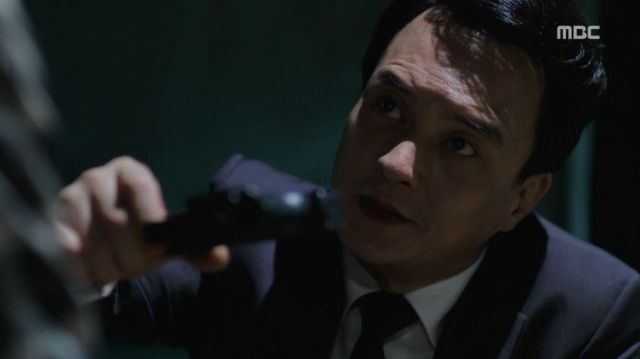 Certain parts of the acting are the second biggest flaw along with some plot holes and it is an even sadder one, because it seems to stem from bad guidance. This is sad, because the plot itself, the things that happen and the characters are all good enough to not need added drama, which ultimately harms them by turning them soapy at times. The series is wonderful and the acting is mostly great, but a few important moments were disappointing due to that overacting and it is only so painful because it is so unnecessary and the series otherwise so good with getting emotion out of viewers.

Of course, the action and the visuals are important here. The directing and editing are mostly top shelf, the action is well made and exciting, the music and sound range from good to not distracting and it is generally good in terms of production quality, which is important in such a genre.

"Two Weeks" is a case of a series which knows what works and gives it to the viewers. Tae-san's emotional journey is as important as his and his daughter's fate and every other character understands it as well. There is a bigger picture, but it is only as important to the viewer as its involvement in Tae-san's fight for his child and redemption. A thrilling and, despite the occasional melodramatic acting, emotionally engaging experience fans of the genre are sure to appreciate.