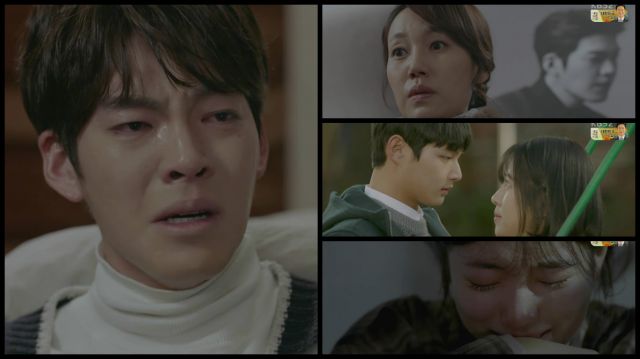 "Uncontrollably Fond" is an interesting mix of very beautiful staging and cinematography and a glacial plot pace. The story moves along so slowly that it's difficult to make it through an episode because there is no impetus for curiosity of the events in the show. Part of the lack of forward motion is caused by undeveloped characters, which by episode 10 in a drama, should not happen.

The characters with the least development are Jeong-eun, who we only know to have a vengeful streak, love for Ji-tae, and a smidgen of guilt for running a man over. Aside from that we've seen her do little but smirk and plot. The same holds true for Joon-young's mother. She is a very important character who hasn't been easy to like because of her constant refusal to be kind to her son. Little about her is likable or understandable. She seems to be on a path to redemption, but that path hasn't been made clear as of yet. The only time she is relatable is when Joon-young finally lashes back at her because of her maltreatment, and he only does so because he is in severe pain. 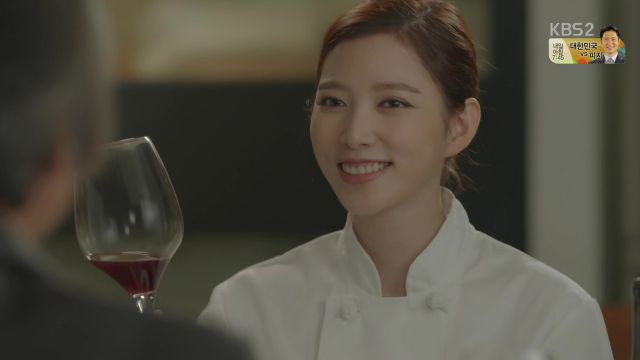 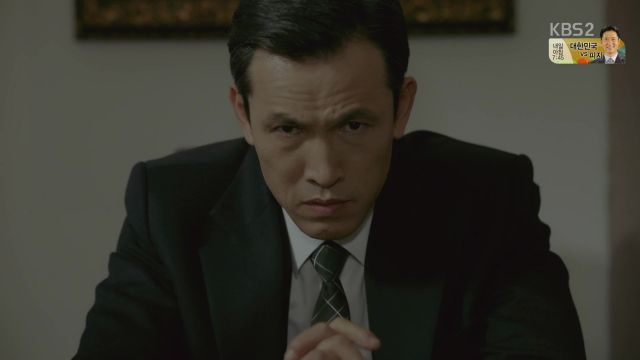 Quite a few ties between characters in this drama are a little too heavy handed, but are trademarks of the genre and of the writer. Jik and Ha-ru's budding romance is unnecessary, for one. They are incredibly cute and provide a touch of levity in a very heavy show. But the romance is only there to increase dramatic tension. Between cancer and whose-your-daddy issues, "Uncontrollably Fond" already has plenty of drama and tension.

The conflicts I appreciate are that between Joon-young and his cancer. He wants to beat it alone and live his life, but the raging disease attacks him with unbearable bouts of pain. Eventually he will have to share it because it will inhibit his ability to life without aid. It has already begun. Then we have the conflict between Joon-young and Assemblyman Choi. Choi is "kind" in a sense, but his ego drowns out any conscience he has and makes him extremely haughty and immovable. When the truth of their relationship is made known to them, Choi may become defensive and shun him rather than accept him. Joon-young is aggressive towards Choi while knowing their relationship, which makes theirs and interesting dynamic. 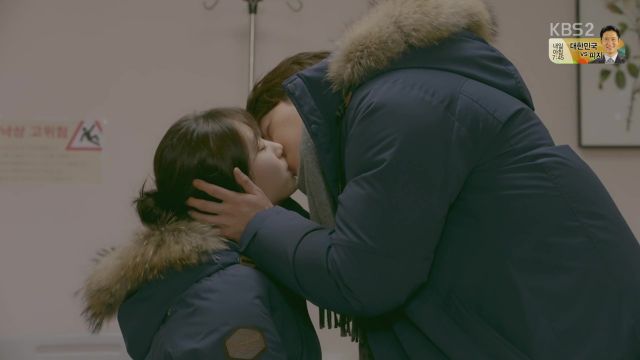 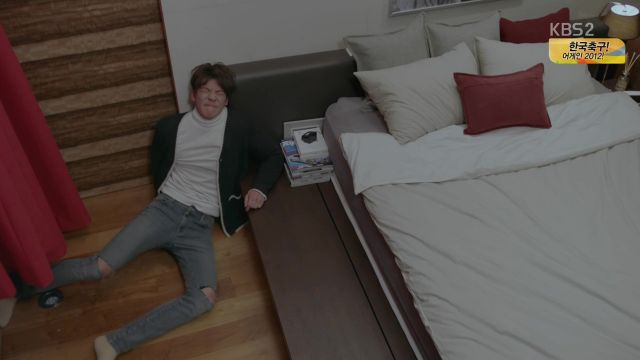 Hopefully next week the pace will pick up. Save for the beauty of the production, the fact that this is pre-produced is not apparent.