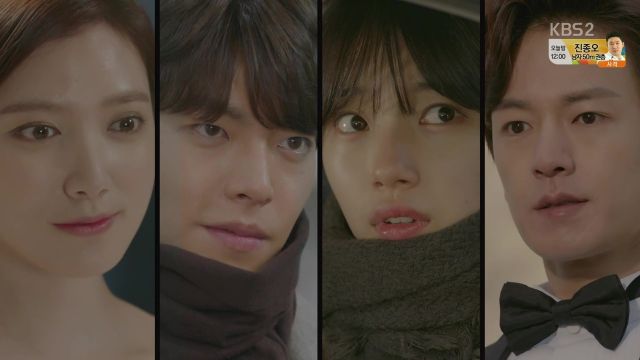 This episode focused on the mother's: Joon-young's mother and Ji-tae's mother. While the majority of the hour was spent on dredging up the past and repeating mistakes that should've been learned from, we clearly see the motivations behind some characters that remained opaque until now.

Highlighting the weaknesses that have plagued Joon-young's mother's character, this episode finally delved into the reasoning behind her poor treatment of her son. This exploration was so welcome that it made me wonder why it hadn't be done way earlier. She is still hopelessly in love with her son's father and believes nothing but good of him. This unwavering faith also brings out the truth behind Joon-young's choice to become and actor and illuminates a major misunderstanding between mother and son, which kicks the story forward in a much needed way.

A similar look into Ji-tae's mother is taken as she desperately struggles to keep her hard-won family unite hole and untainted by Eul's and Joon-young's circumstances. She is not quite pitiable, but the actress does a fine job of showering her misery as it compounds with her ruthless behavior. This mother is quite typical of melodrama, and as such I find her rather uninteresting. 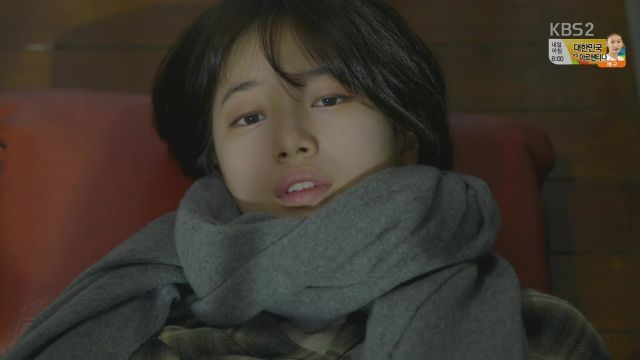 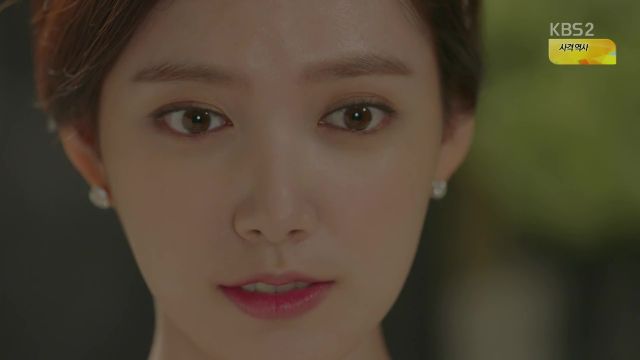 Eul and Joon-young are caught in a cycle of yearning. Joon-young's disease weakens him, and his agency traps him, so he has not the strength to escape or do as his heart wishes. The forced separation is another cheesy plot device, but works as it gives Ji-tae's mother time to get at Eul and force her away. It also gives Ji-tae the impetus to stop being a brooding bump-on-a-log and take some action. He and his fiancee, Jeong-eun are the dullest of characters as they repeat the same lines and actions over and over again. The change in behavior was a breath of fresh air.

Sibling pair Jik and Eul are endearing, but the lack of honesty between them is their weakness. Melodramas thrive on deception and lies, but it would be nice to have one pairing that involved open communication. 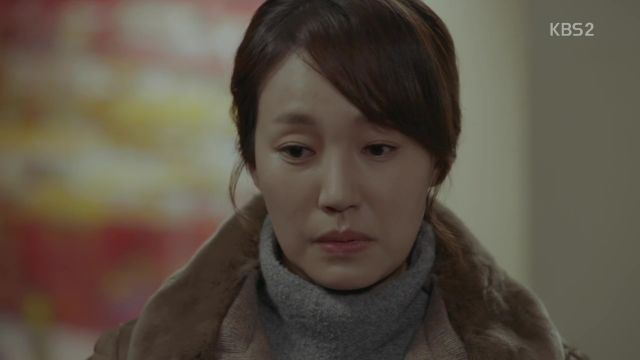 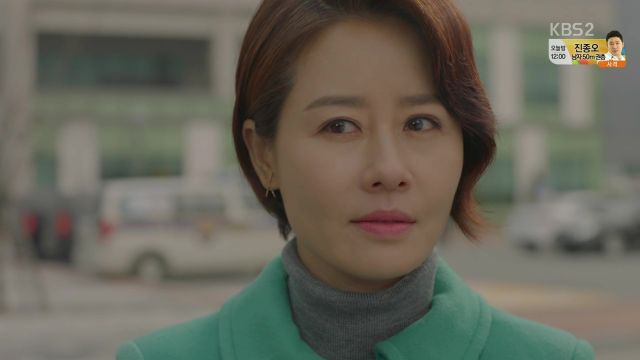 The plot feels as though it's moving towards some sort of grand reveal, but it could also be leading to a grand fake out. Let's wait and see.