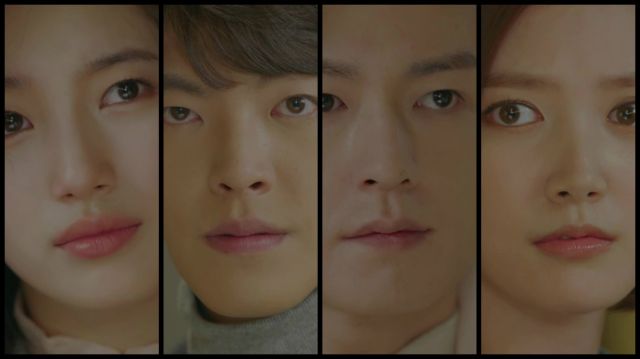 Some secrets find their way to the surface, but rather than bringing relief, they create more tension and send other secrets further into hiding. All four of our romantic leads are experiencing loads of pain in the form of betrayal, heartache, and the physical as they become aware of each other and are forced into very awkward confontations.

The intrigue of "Uncontrollably Fond" lies in intricate web of lies and relationships. Taking a look at Ji-tae, the second male lead who has pitted himself against his father (Assemblyman Choi) to protect the woman he loves (Eul), he wants to do right, but follows a dark path to do so. He opposes his father's choices, turning their once close relationship into a contentious one. In opposing those choices he hurts Jeong-eun, who, despite being a piece of work, doesn't deserve when he stands her up for their engagement party and breaks his promise to her. In this way he mirrors his father. I like that the father/son pair are duking it out, but I want to see more strain behind their relationship born of the love between them, and the misunderstandings. 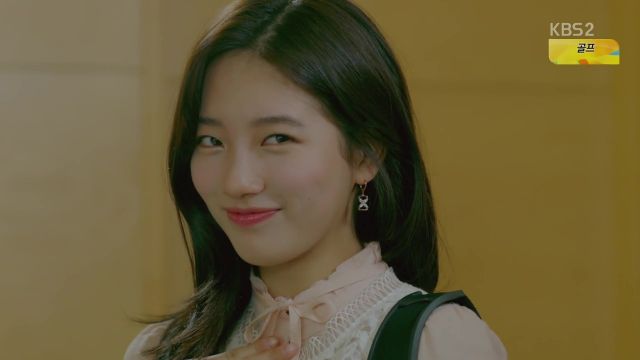 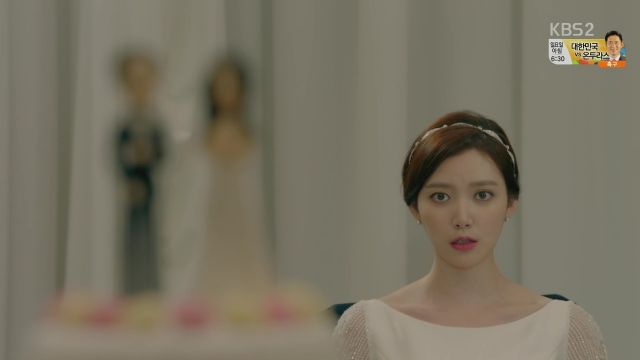 As for Jeong-eun, she's been a reactionary character with a horrid temper, which is interesting only to watch, but such personalities don't stick with viewers. It is only combined with her manipulative and powerful father that she is interesting, and the pair will be formidable foes for Ji-tae, Eul, Assemblyman Choi, and perhaps Joon-young.

Eul coasts through this episode, reacting to the information thrown at her: Ji-tae reveals his identity as the son of the man who hid the truth behind her father's murder; his mother threatens Jik's life and orders her to move abroad, Joon-young doesn't come for her in her time of need despite their promises to stick with their relationship. She moves through the plot like a pin ball, bouncing from event to event and trying to keep from being damaged. Her only true choice is to "date" Ji-tae to enact revenge on his parents. 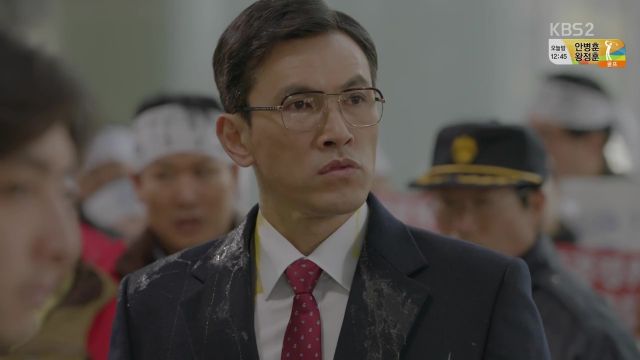 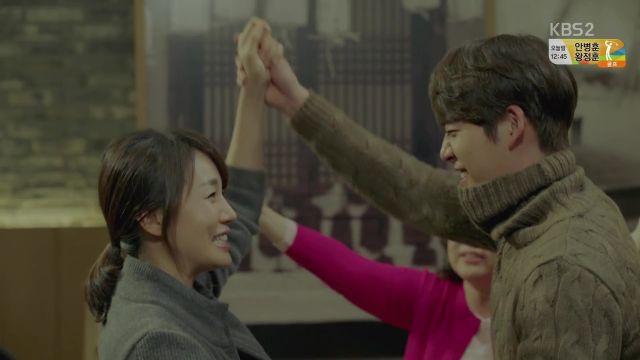 A side story involving Ha-ru revealing her feelings for Jik was awkwardly forced into the hour run of this episode and, as I've said before, it's just another element to create melodrama rather than something that truly fits in.

Joon-young's character is frustrating as many of the others are: he keeps secrets that he believes will cause less pain if they remain unknown: his cancer and impending demise, his role in Eul's past, his relationship with Assemblyman Choi. At times, this show just keeps secrets just to keep them. It's frustrating to have the entire web of characters caught up in a nasty knot. It does create tension, but we haven't had very much release, and that's not fun.