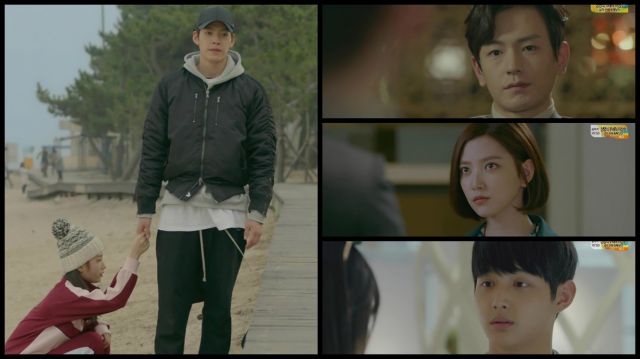 "Uncontrollably Fond" has one goal: keep the tension high. Two major secrets are fueling that tension, the truth about Joon-young's health and the truth surrounding his birth. All other tensions stem from that and other similar secrets. Scenes and action wades through problems caused by these secrets while Eul remains a plucky heroine despite Joon-young's treatment of her.

Eul is convinced that Joon-young still loves her, and she would be right. He's pushing her away cruelly and although I can't Eul for persisting in her love for him, I do think she's senseless in that he has treated her poorly before and she continues to allow it to happen. Illness or no, she's human and really shouldn't be ignored or mistreated thusly. The ending of this episode particularly infuriated me with how entitled he acts. It's most probably a ruse, but there are lines that should not be crossed, and treating a woman like a hunk of meat is one of those. 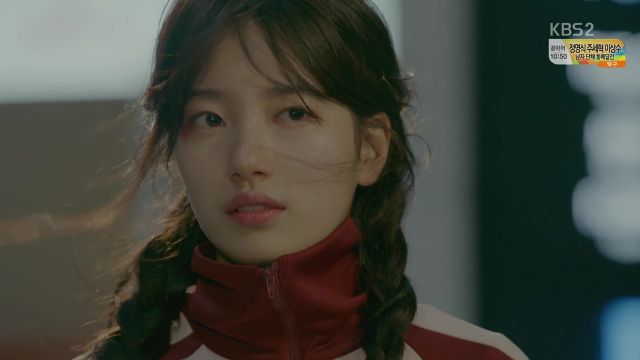 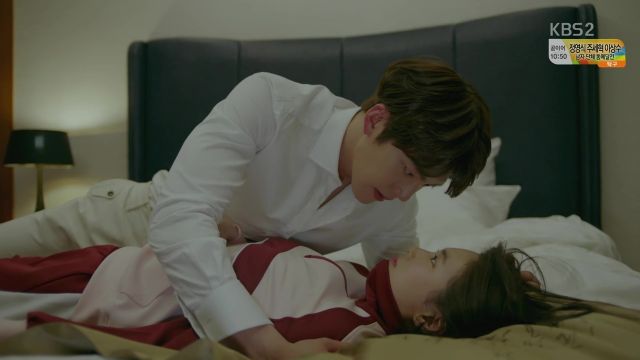 Poor behavior is found in all the characters, however. Ji-tae is horrible to Ji-eun, and in turn, she is secretly bitchy towards Eul. Only Jik seems to have a sense of propriety and his star-crossed romance isn't even the focus of the drama. Joon-young reasons that he is trying to fix what his family has made wrong. He's chasing Jeong-eun who has lived well after hitting and killing Eul's father while Eul has suffered through his injuries, death, and lack of justice.

A strange focus is on Assemblyman Choi's obsession/love for Joon-young's mother. She lies and said she is married, but Choi is obviously hung up on her. He openly ignores his wrongdoings and allows himself to indulge in his feelings for her. This is a special sense of entitlement that should be delved into further as we only have three episodes left of this melodrama. Rather than merely resolve plot tension, it would be more interesting to unravel the twisted balls that are called people. 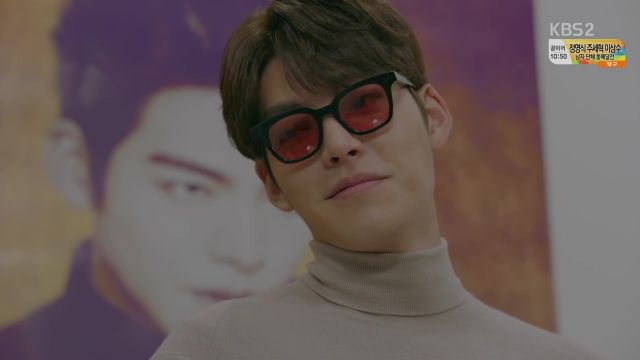 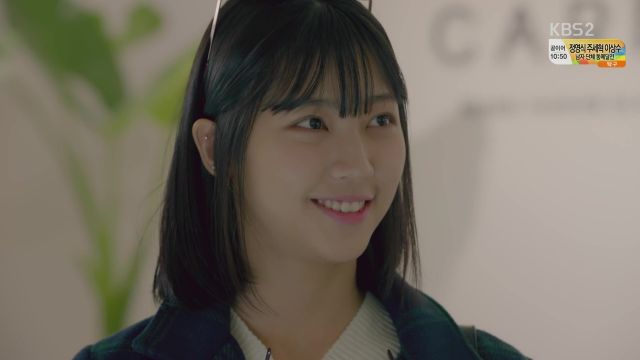 Until then, the truth shall remain hidden under piles and piles of melodrama.