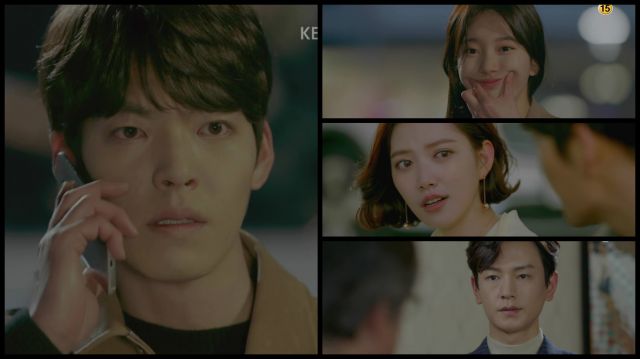 Joon-yeong's memory starts falter due to his cancer and he seems to realize his mortality and becomes even bolder in his plans to set everything in Eul's life right. In fact, he becomes downright reckless, revealing dangerous truths, challenging those with terrifying amounts of power. The path he has chosen causes pain to others and himself, and I can't say watching him self-destruct is pleasant in any way, shape, or form.

Truths start coming to light in all social circles and they cause lots and lots of pain. Joon-yeong purposefully emotionally injures Eul, which drives me crazy. There is no excuse for treating another human being that way. But this behavior is found all over. Assemblyman Choi lashes out at Joon-yeong through public rumors; Jeong-eun's father withdraws his support for Ji-tae's parents. It's a hot mess orchestrated to hook viewers through the ridiculous. It's not enjoyable. 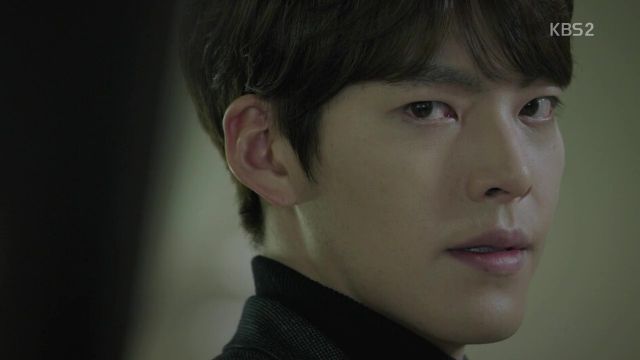 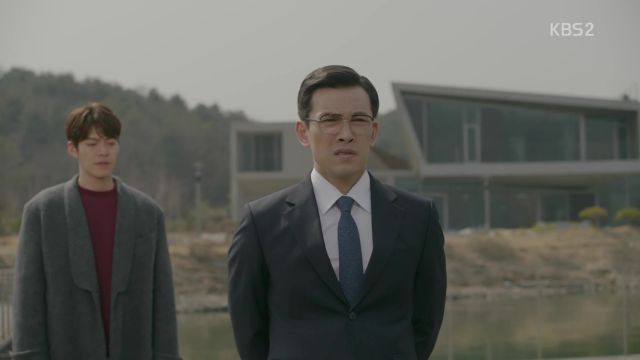 Jik and Ha-ru are also on the brink of agony as Eul's friend discovers that Ha-ru is the daughter of their family enemy, Assemblyman Choi. That truth will soon be exposed. We only have two more episodes left after all. I suppose what gets me most is the fact that I wonder what the point of all the suffering is. Character growth is minimal. Plot development is minimal. We barely get to see Joon-yeong with his mother, a relationship of his that was recently and just barely repaired.

The saving grace of this drama is Kim Woo-bin and his embodiment of Joon-yeong's suffering. He's doing a stand out job and I do applaud him for that. 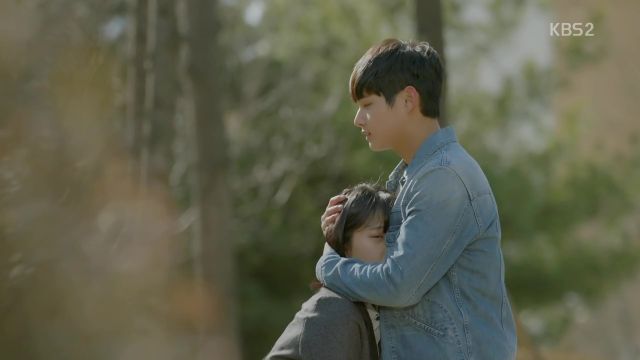 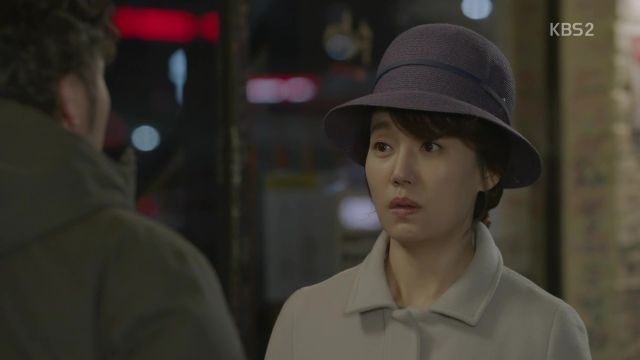