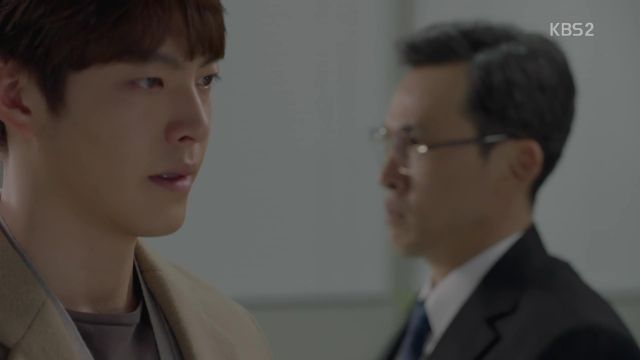 "Uncontrollably Fond" has pulled out all the stops. Rich people who care nothing for others. Trucks that come out of nowhere to obliterate people. Sad breakups. Tearful confessions. Late stage cancer. You name it; it's on this table. It's an excitedly lead into this last week, but I wish there had be more of the little things. More character development. More subtle play on emotion. Less dramatic camera panning. Fewer wildly used melodramatic elements.

Assemblyman Choi finally lives up to the hype. He is a jerk through and through. To protect material wealth and power he betrays Joon-yeong and betrayed Joon-yeong's mother in the past. The man may feel guilt and regret, but that doesn't give him an impetus for change. This should have been shown earlier, not just talked about. The horror I feel at this character revelation is so powerful. Where was this when this show was bereft of anything but shock value? 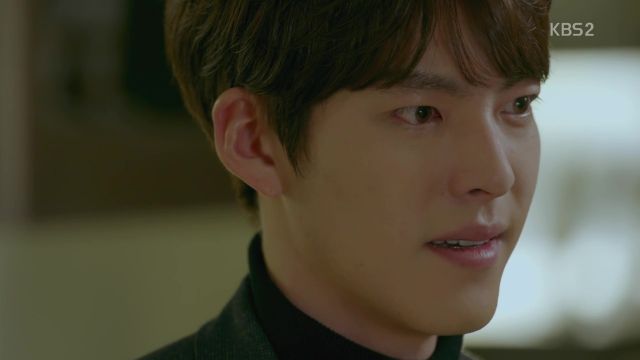 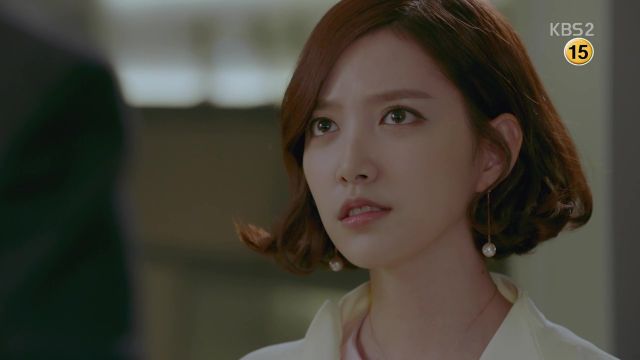 Ji-tae does a bit of a reversal once he realizes his father is worse than once believed. He regrets his horrid behavior, but with two episodes left, I can't imagine he does much believable changing, especially not after getting T-boned by a semi. Jeong-eun, although infuriatingly spoiled and awful, is at least consistent with her temper tantrums, sense of entitlement, and lack of development.

My favorite relationship in this drama from start to now has been Eul and Jik. They love each other unconditionally. He lets Ha-ru go in the kindest way possible, by claiming that he is homosexual so that she feels no fault along with the pain of a break up. It's not good to lie, but his kindness is his strongest trait. He breaks Ha-ru's heart and his own to protect his family. Eul has taken their family suffering upon herself to spare him pain. Her confession to him was one of the most powerful and honest moments in the drama. Why didn't this come sooner? Or at least a moment that was as raw as this one. This drama is so wrapped up in pretty camera angles and filters and music that it fails to incorporate the truest elements of storytelling. 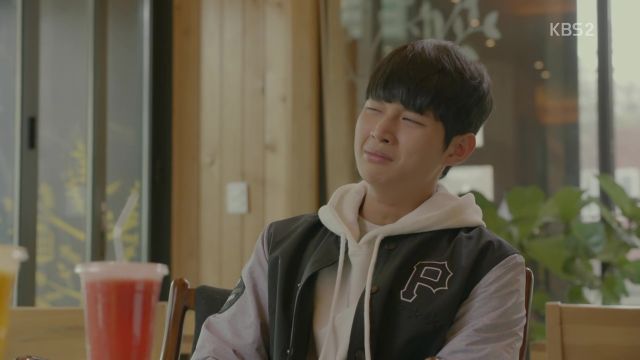 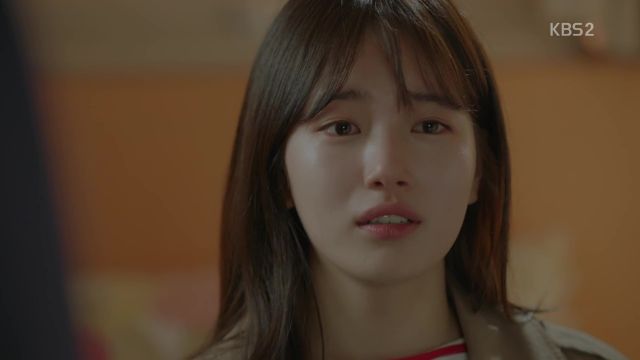