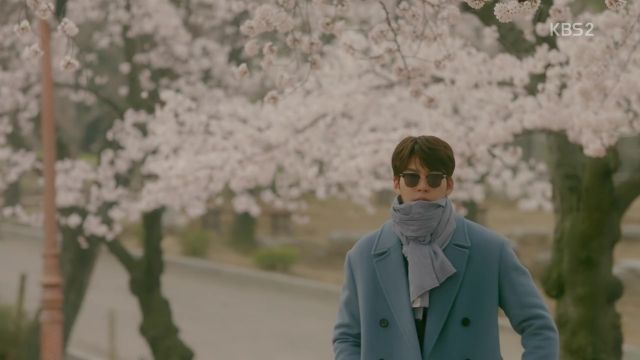 Episode 19 is when we begin to say goodbye to Joon-young. His loved ones are coming to terms with his very near mortality and the results of his campaign to clear Eul's name. The results are an acute attack of moral conscience for many of the characters and a tearful denouement.

Joon-young has completed his revenge on Eul's part and starts to sit back to live out his remaining days. At the start of this latter part of his short, young life, he learns how much he is genuinely cared for, and it is eye opening for him. It will most likely lead to him making the most of his remaining days. 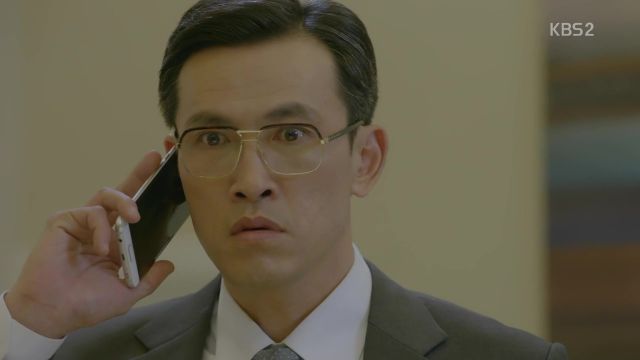 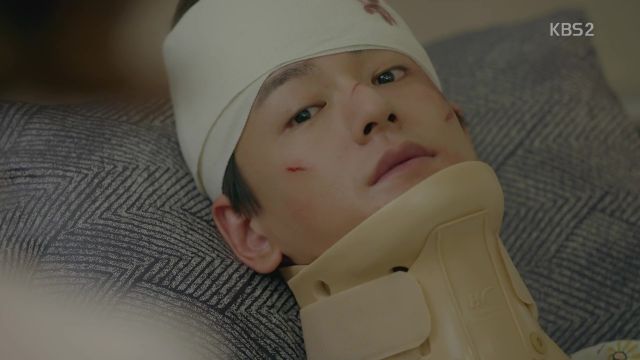 As for the characters in the show who have done wrong, coming face-to-face with death makes them come to terms with their behavior. Assemblyman Choi sees his corrupt actions for what they are and no longer deceives himself into believing that he is correct. He allows himself to feel the heartache of what he's done to Joon-young and his mother and to his adopted son Ji-tae. His wife has not felt such pangs of conscience and has even gone so far as to hurt Ji-tae in order to save her reputation. Ji-tae himself is just a mess of guilt and pain. These three characters haven't been handled the best in their development and this eleventh hour realization for Assemblyman Choi is a bit hard to believe.

Eul has decided to be there for Joon-young despite his deteriorating mental condition, and it's good to just see them be happy for a while rather than bury themselves in misery. I fully anticipate his death in the last episode, but I hope it is not for naught and our characters learn something from it and learn to keep the beauty of his life with them. 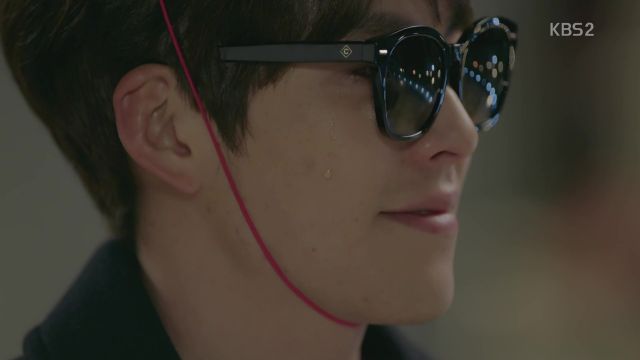 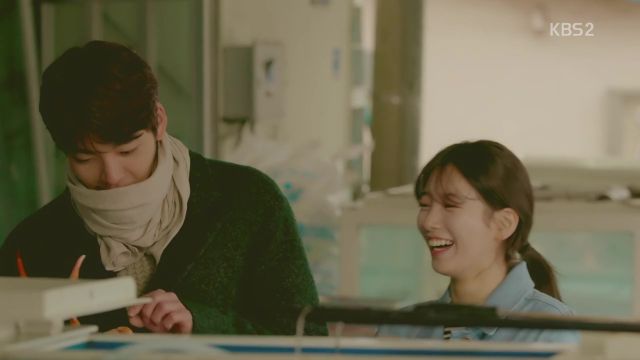