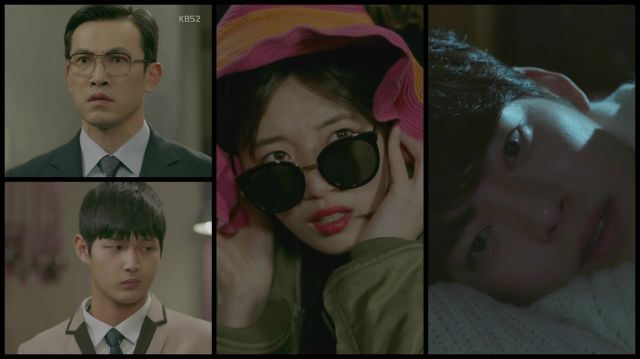 Episode 6 was No  Eul's episode. It was her turn to discover and reflect instead of recklessly living. Her character up until this point has charged forward, doing anything and everything to earn the money to keep her and her brother afloat. Although she professes love for Ji-tae, it is Joon-yeong who gives her pause and challenges her current lifestyle.

As Joon-yeong and No  Eul adventure to the ocean to escape the paparazzi, the not-quite-a-couple couple start to learn about each other in the most interesting episode thus far. No  Eul is drunkenly hung up over Ji-tae, who she knows as Hyun-soo, and Joon-yeong cares for her as she spouts on about her love for another man. He is not pleasant in his help for her, but he is tender in a way that gives her pause when she actually remembers his kindness towards her. Her memory comes to her in spurts throughout the episode and she discovers what kind of man as do we. Joon-yeong is a layered character brought on by multiple sources of pain and the longevity of that pain. For some reason, his character stands strongly on his own, while No  Eul's is best when she's paired with another like Joon-yeong or her (more) mature brother No Jik. Jik cares for her in a parental fashion, defending her from Ha-ru's cruel fangirl tendencies. Their interaction sets the stage for another melodramatic romance. They are kind of cute. Maybe it will work. 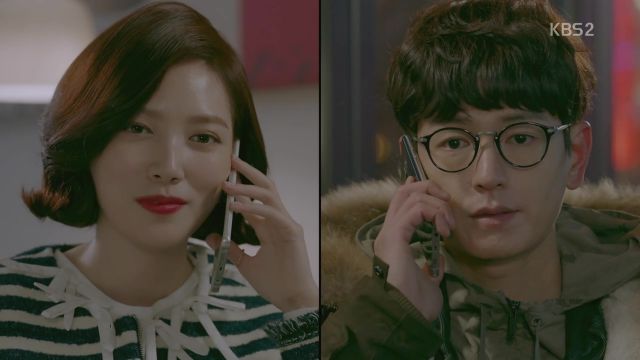 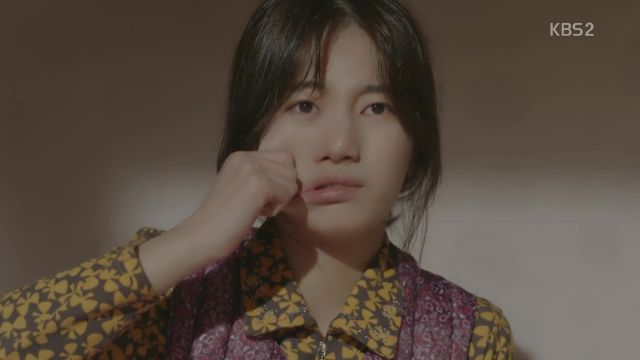 The real intensity was delivered by Lim Ju-hwan as Ji-tae anguishes over his feelings for No  Eul and his decision not to accept hers because of his father. Ji-tae is split between his love and hate for his father and those warring emotions tend to become bottled up and explode. They did last episode. These explosions may prove interesting throughout the course of the drama. His mother may do the same. She is coming out of the woodwork as she shows her knowledge of Joon-yeong and his mother. Her interest in the situation is bound to spike in the future. Assemblyman Choi has proven himself unable to forget Joon-yeong's mother, which may lead to a clash of the wife and the mistress. "Uncontrollably Fond" has almost every element of melodrama now: illegitimate children, cancer, politicians, money used to cover dirty deeds, first loves, loan sharks, and orphaned main leads.

Next week's episodes may have No  Eul reaching out to Joon-yeong rather than the other way around. Her entire episode of contemplation and realization points towards it. It'l be fun to see the reversed goose chase. 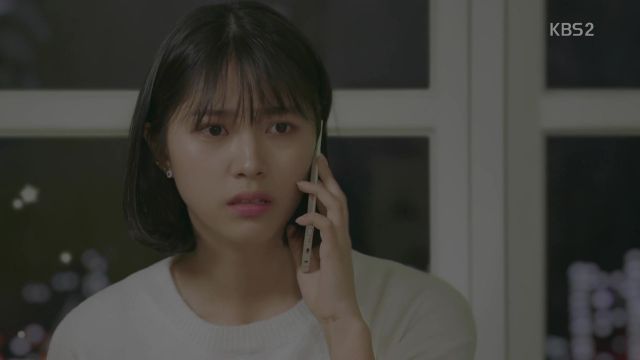 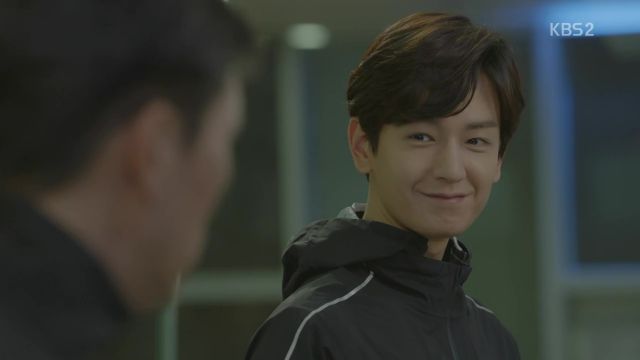