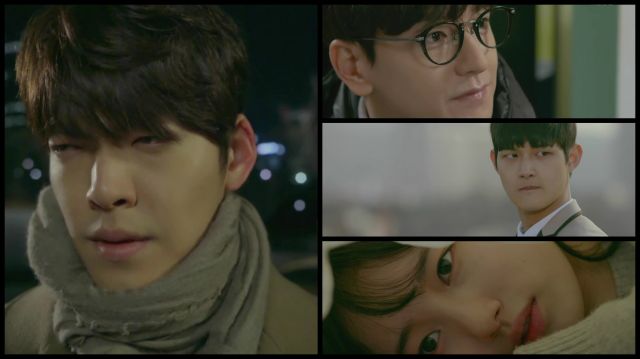 "Uncontrollably Fond" is overwhelmingly about Joon-yeong and his arduous journey. The other characters are present and they receive screen time, but it is Kim Woo-bin who carries the show with his hot-tempered and life-loving Joon-yeong.

Not that Joon-yeong is a perfect character. No. He is a dominant male who believes that pushing a women to love him is okay. He means well, and is sincere in his affections, but that kind of pressure is not okay. To make his love for No  Eul parallel the bullying behavior he pulls is not okay. It would be best if she came to understand her emotions for him herself. 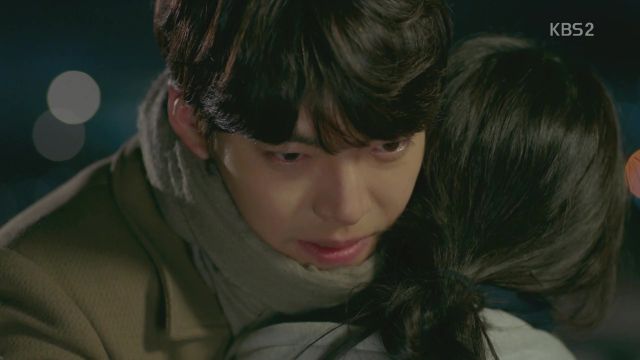 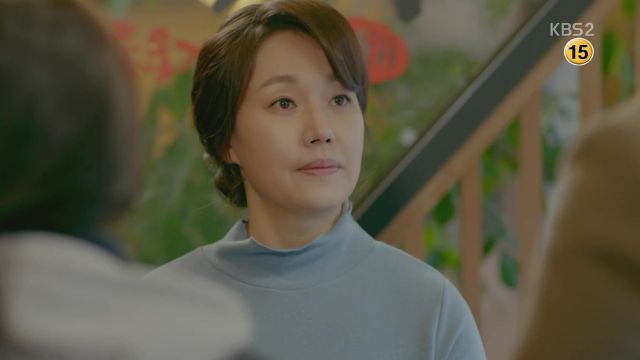 That said, the sweetness of his affections is endearing and his sincerity is much appreciated. He is honest where Ji-tae is not. The secrets Ji-tae keeps and combined with his hovering make him a rather unlikeable character. He wavers in limbo rather than make a decision. It allows for the manipulative and Machiavellian Jeong-eun to have her way with him and his family. There is a distinct lack of individuality in his character, and also with Jeong-eun's. The same lack is occasionally found in No  Eul, especially in scenes when she isn't with Joon-yeong. These characters need goals and change that isn't dependent on others.

"Uncontrollably Fond" hits some pretty sweet emotional notes, but its character continuity (aside from Joon-yeong) and the contrived plot are a distinct weak spot. It still has a chance to improve. If not, please enjoy Kim Woo-bin. He's hitting it out of the park. 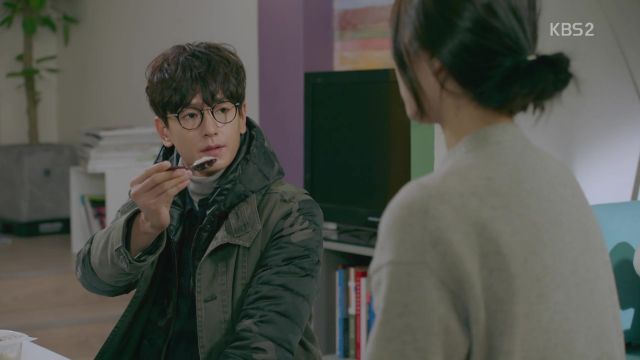 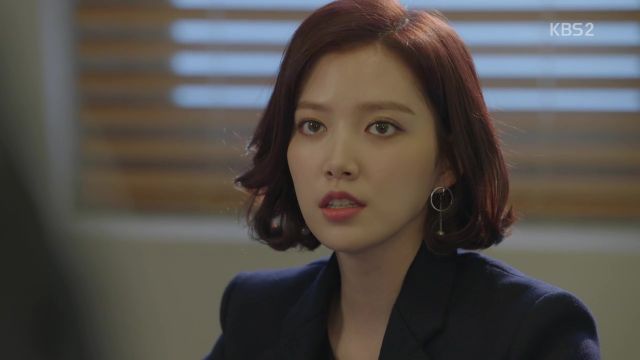