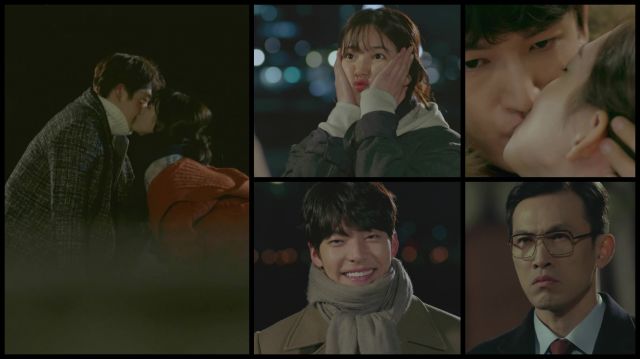 Plot threads start to twist and knot as underlying relationships between characters are exposed to the audience. Those aware of the dark, painful secrets become typical melodramatic characters who make bad decisions and pine and brood at their misfortune. There is some happiness present as well, which in a Lee Kyeong-hee drama is normally fleeting.

Joon-yeong and No  Eul make some headway in their relationship, mostly because No  Eul stops denying his persistent attempts to win her over. His methodology is infuriating in that he assumes she will be with him. Although he has a deadly cancer, the way he treats her as a woman who will be his without question is demeaning. In this sense, I appreciate how she admits to having feelings for him, but that admission doesn't preclude her from making her own decisions. If she doesn't like what he's doing, she doesn't follow along. 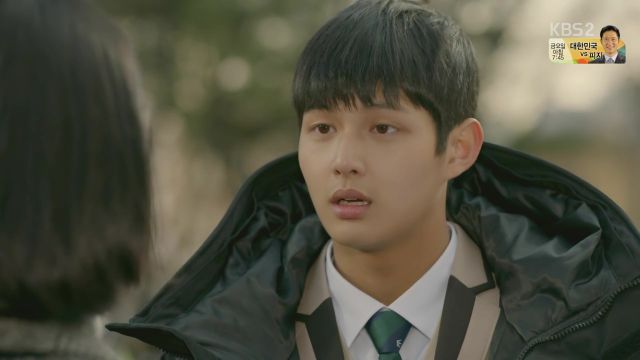 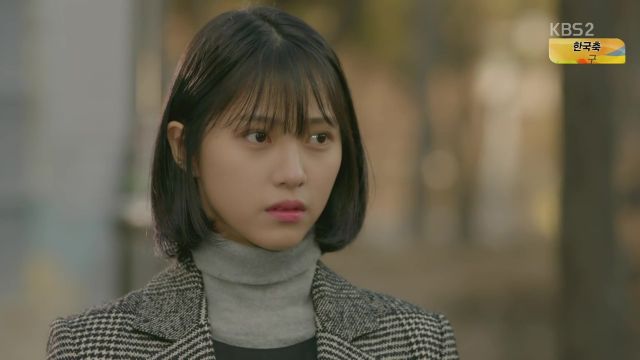 The opening sequence of the episode was effective in that the different situations of all the main characters were shown to have a moment of similarity, but the way the scenes were cut was clunky. However, some of the still, long shots were breathtaking, like the scene where Joon-young and No  Eul kiss when the snow first begins to fall.

The mothers of "Uncontrollably Fond" are quietly at odds. Joon-young's mother, although she loves her son, is in constant denial of him because he didn't follow her prescribed plan for his life. I find this infuriating, especially because she brings the misery she experiences upon herself. The same hold's true for Ji-tae's mother. Years of paying people to keep silent about her less-than-savory family situation and her persistent jealousy make her and her family miserable. Ji-tae urges her to come clean, but she refuses, believing quiet misery to be the better path. Such is the stuffs of melodrama. 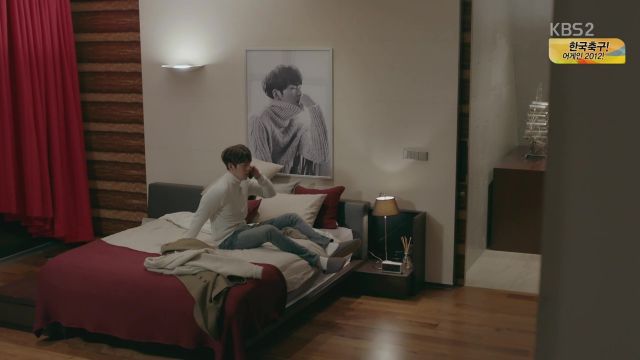 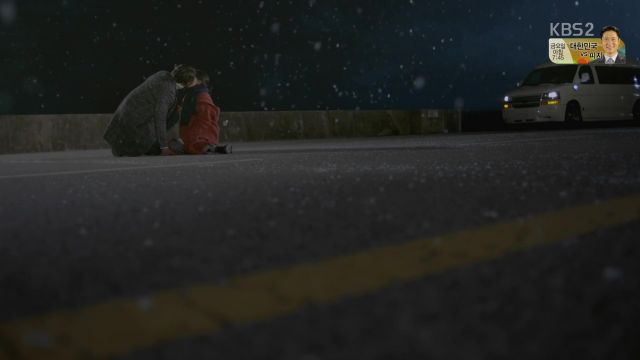 There is a pretty intense meeting of Ha-ru, Assemblyman Choi, Joon-young, and No  Eul at the end of the episode. I doubt anything will come of it because the twenty-episode drama has not yet hit the most angsty part of its run, usually around episode fifteen or sixteen.

In general, the Thursday episodes have been stronger than the Wednesday episodes, as though the cliffhanger gives the writer a more concrete goal to work towards and that makes the writing more focused. Let's see if this Thursday's episode follow my prediction.