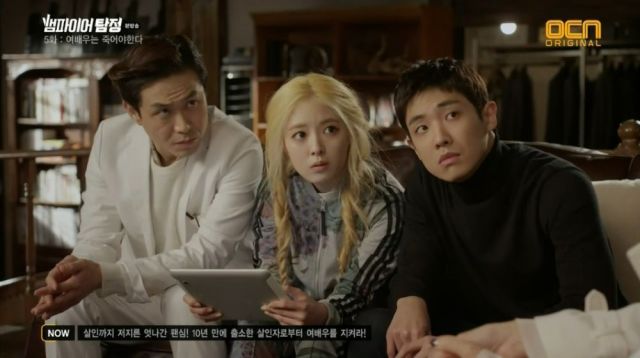 After delivering some fun and original dramas like "Bad Guys", "Missing Noir M" and "My Beautiful Bride" in the last few years, OCN was well on its way to placing a love of gimmicks and repetitive concepts aside. Sadly for the channel and for viewers, "Vampire Detective" is a return of those issues simultaneously plagued by lack of vision and bad writing. Perhaps its few good elements can be used better in the future.

Yoon San (Lee Joon) and Yong Goo-hyeong (Oh Jung-se) run a private detective agency. While working on a case, San is injected with a substance which transforms him into a vampire. Han Gyeo-wool (Lee Se-young), the sister of the person involved decides to join their agency and find out who killed her brother. The three go up against an underground vampire organization. 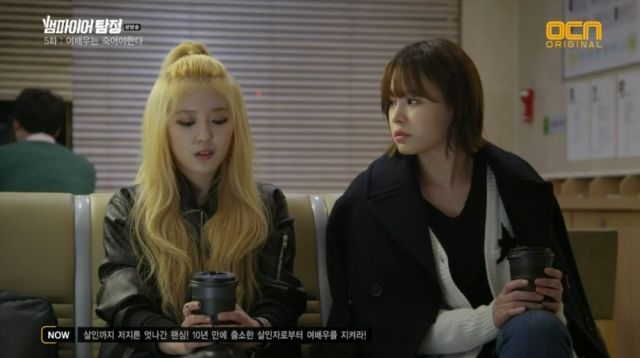 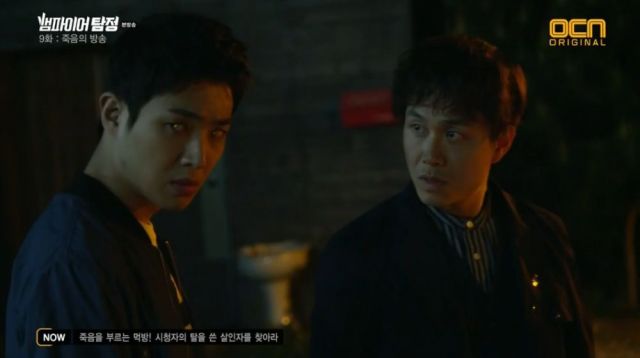 One thing crime shows with standalone cases are often good with is social commentary on current or prevalent topics and dangers. The series does not offer an in-depth look, but it does feature several such sub plots. From shaman conmen to online streaming entertainment, there is at least an attempt to convey a moral or a cautionary tale. Some of the guest characters in these sub plots are more interesting than the leads.

There are a couple of other nice ideas which could have flourished better here. For one, there is minimal involvement of the police despite that being a staple of such works. We also get a female villain, which is a rarity outside of the matriarch and romantic rival archetypes of women antagonists in Korean drama. For a short while, this villain is enjoyable.

Good things sadly do not last long in "Vampire Detective". The first main issue of the series is a cast of main characters who, with the exception of Gyeo-wool do not talk about important plot points, do not interact beyond the superficial or even express thoughts and emotions on anything aside from the details of their assigned tasks. These are talented actors, but they are utterly wasted on cardboard cutout characters and a tedious main plot. 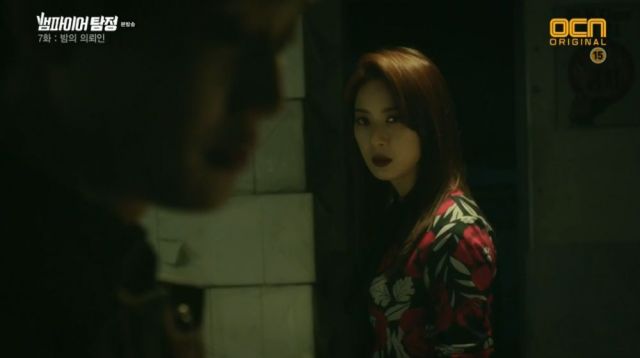 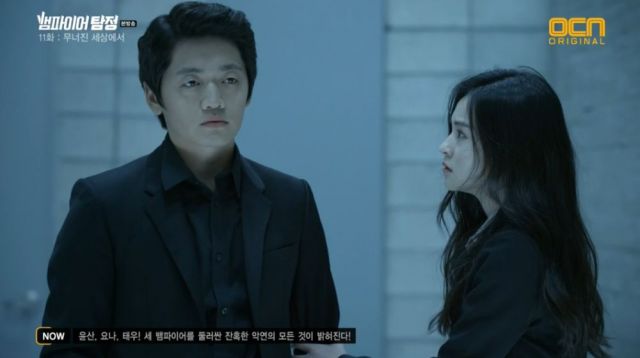 The aforementioned villain, Yo-na (Lee Chung-ah) is given a story reducing her motivation to nothing more than the obsession of a scorned lover before she is abandoned. The story eventually focuses on two characters the series never develops enough to give viewers a reason to care. The vampirism is only used to deliver bland action scenes and easy crime solving through magical abilities.

All of this and the injection of the main story by the drop so as to mask its emptiness create a very uninspiring and unengaging drama. It feels as if the creators wrote down ideas and simply formed a series out of them without purpose or direction. The ending hints to a possible second season, but "Vampire Detective" needs major revamping and re-vamping.