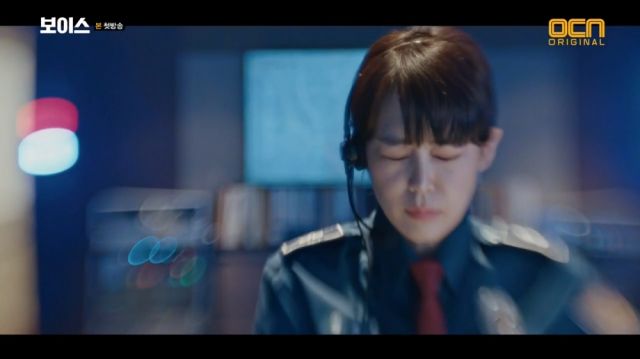 The crime genre has had its ups and downs in Dramaland, but it seems that more and more creators re starting to get where the appeal lies. Crime needs either a good investigative element to pique curiosity or a solid emotional core to appeal to feelings. When one does both, we have a truly good series. "Voice" is not perfect, but it is another step in the right direction.

Detective Moo Jin-hyeok (Jang Hyuk) and officer Kang Kwon-joo (Lee Ha-na) have both had their lives touched and loved ones killed by the same serial killer. Kwon-joo claims the man arrested is not the one and for good reason. Kwon-joo has abnormally heightened hearing and she heard the killer's voice when her father was killed. Years later, she creates an experimental emergency call center and goes after the killer once more with the help of Jin-hyeok. 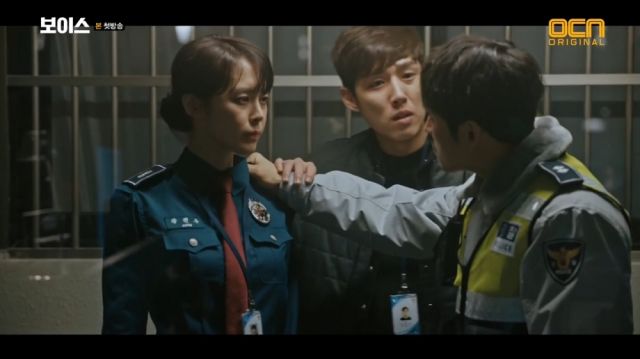 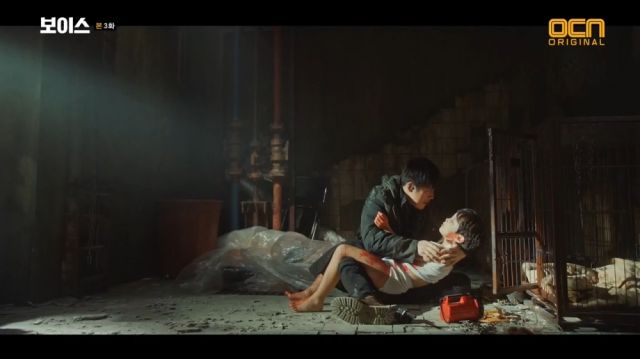 One thing which stands out is the approach of "Voice" to the portrayed victims. The characters are given focus, often coupled with solid characterization and development. This ultimately becomes one of the drama's most appealing aspects, as it creates engagement. It also makes the suspense for the fate of the persons involved tangible, because it does not treat them like props for plot progression or shock value alone.

Those wondering about the more outlandish part of the story will find the element of the female lead's abnormally good hearing rewarding, as it plays a bit part in the plot and is therefore not just a gimmick. While this harms the show's social commentary, since real law enforcement does not have unlimited resources and dedicated staff with superpowers, it gives the drama a little twist for those more interested in the entertainment aspect.

As for the show's weaknesses, its leading characters would be a main one. They are both victims and could have been used to tie this theme together, but that is sadly not the case. We have a standard tough guy and a stoic leader, but their own stories only gain gravity through those of the other victims, since the guest stars and their own presence are stronger. The secondary "token idol" characters are quite tedious as well. 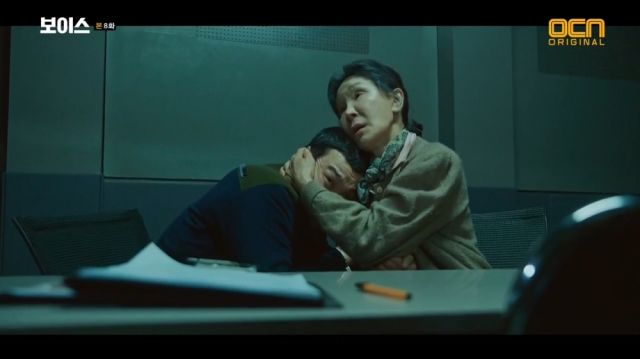 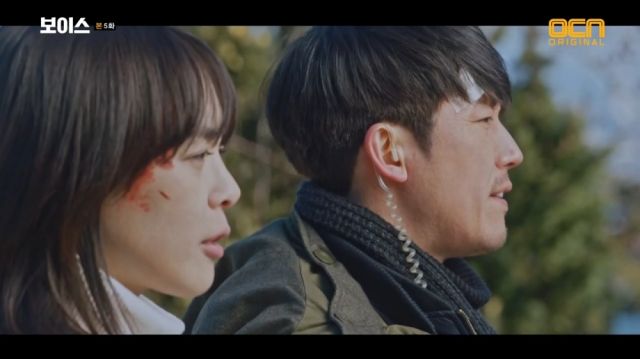 I focus a lot on the show's messages, because the production's own closing words state solidarity with those wronged. However, there are things about the series which sully that message. In their effort to make their simplistic villains scary, the creators end up perpetuating the stigmatization of marginalized groups through their cases, such as the mentally ill and queer folk.

"Voice" might not successfully avoid certain social commentary pitfalls in order to achieve its goal, but it is a very atmospheric, enthralling and well-made series. The creators go above and beyond creating entertainment and they attempt to make a difference while still focusing on quality first and foremost. If you are looking for good crime shows, this is one to check out.