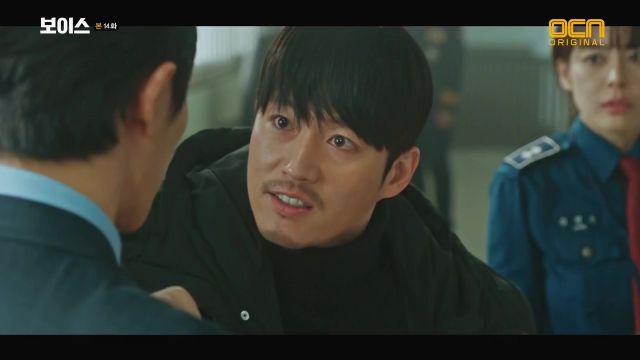 It is a game of cat and mouse. Kwon-joo and Jin-hyeok have cottoned onto Tae-goo's identity and the source of his power and insanity. Kim Jae-wook carries the episode on his very capable shoulders as he shoes that Tae-goo is a very terrifyingly unhinged man. Unfortunately, he has the power, money, and intelligence to mask his evil deeds from society.

Jin-hyeok and Kwon-joo struggle to touch Tae-goo, but his father has blocked them in, sending prosecutor's to stymy their investigative process and to cast doubt on their sleuthing abilities. Their colleagues suspect something foul afoot, but too many of the higher ups in the police department and the government are under Chairman Mo's thumb. As Jin-hyeok grows more furious, Tae-goo grows more delighted. He takes pleasure in the pain of others, of replaying the death of Kwon-joo's father to have her suffer. He toyed with Jin-hyeok, making him believe for some time that his wife was unfaithful. Tae-goo is the scariest sort of villain - one with no remorse and who derives personal pleasure from another's pain. 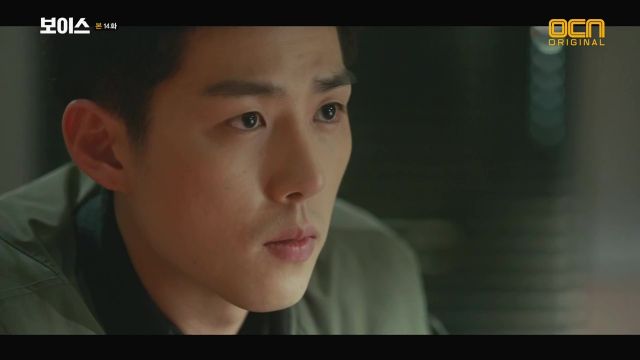 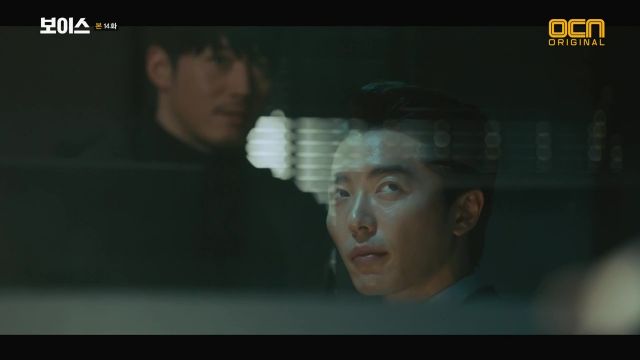 Part of Tae-goo's big game is hurting the homeless for fun and engineering accidents to mess with the Golden Time team. As time goes on he feels more and more invincible, organizing crueler events. On top of this villainy, we discover that Dae-sik potentially has been a rat, which will definitely hurt Jin-hyeok.

The person I am most interested in now is Kwon-joo. We learn that she lives in a sound-proofed apartment. What else about her hearing and her past don't we know? How has her hearing affected her daily life and her job? We know a little, but haven't seen it in action. "Voice" focuses on the plot and not on the characters. I'd like to get to know them a little more. Jin-hyeok is a dogged detective with a temper, but what else is he? I don't expect much development from here on out, but I can't help but notice the lack. 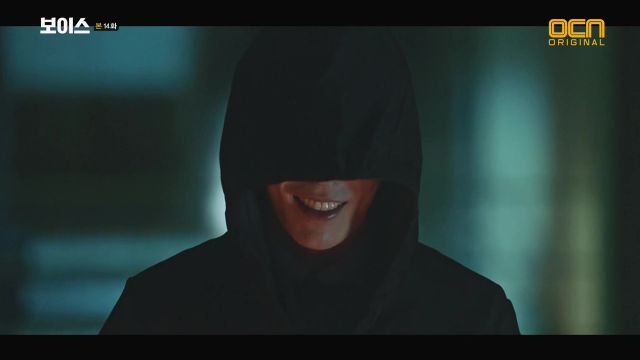 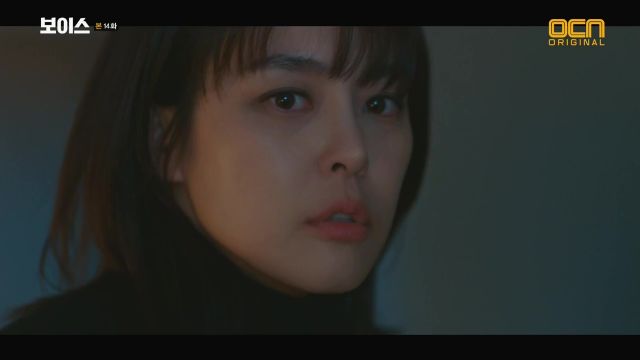 Onto the final two episodes. Will Tae-goo and his insanity be stopped?