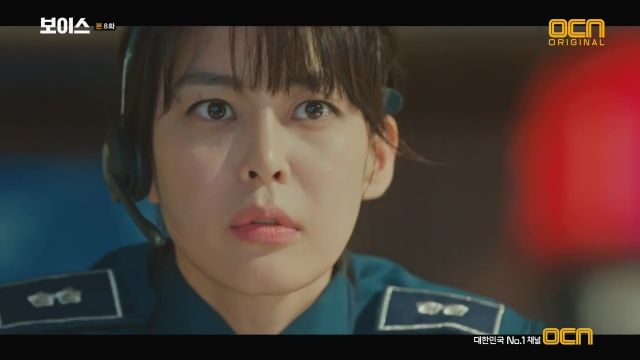 Episode 8 was the first episode that was truly engaging. Perhaps it was the entrance of actor Kim Jae-wook or the fact that the core mystery is bubbling to the surface. In any case, "Voice" seems to have finally found its voice. It's about time.

Before we delve into the story, I have to say that the shaky camera is extremely distracting. It's understandable in fight scenes (which were excellent by the way. Jang Hyuk is a master of the figtaeht scene.) But the rest of the episode, even the parts with straight dialogue looked to be filmed freehand. While this is a great tool, it can work against the seriousness of a scene, as it did in this episode. Another strange directorial decision is how quickly scenes are cut with very little lead-in to the next, much calmer scene. It's has happened several times and the scene changes come off as ill-planned rather than intentional. 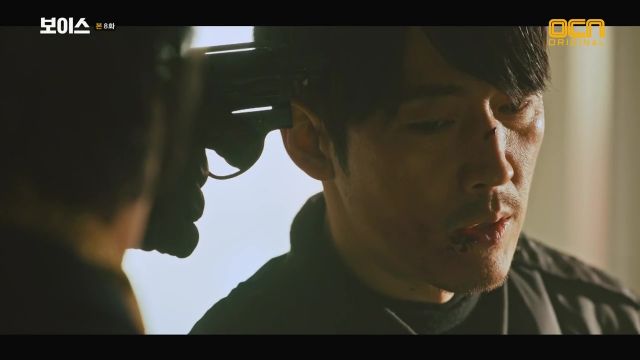 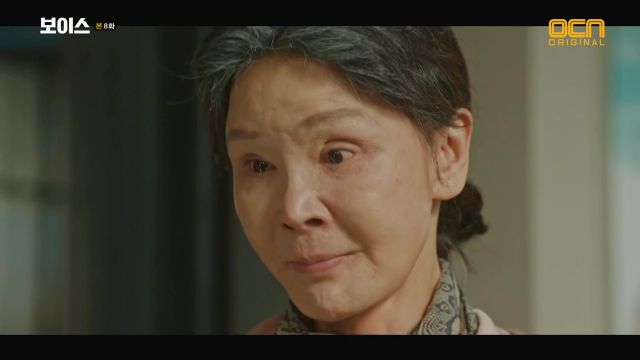 Filming technique aside, the several year old murder of Jin-hyeok's wife and Kwon-joo's father is coming back to the surface as the rich and shady struggle to stem the two policemen's fervent detective work. Kwon-joo's keen hearing discerns that the man who claims responsibility isn't the true murderer. Instead, he seems to be an upper lever pawn of a larger loan or racketeering ring. This is where Kim Jae-wook steps in as Mo Tae-goo, a man in the upper echelons of illegal and who seems a little big crazy and a lot of bit cold and cruel. It is possible that he is the crazy murderer who seems to be driven by Biblical verses, but his voice is higher than that of he murderer who we got to see in action this episode. He is a scary villain and showing the viewers his torturous, delusional proclivities made this show much more interesting.

I'm still hoping for more screen time from Hyun-ho and Eun-soo to show us the Golden Time quartet in its fullest glory. But so far, no cigar. We do get to see Chief Jang, a cop who has done some wrong, start to doubt his past legal indiscretions. Perhaps it is all the preaching by Kwon-joo and Jin-hyeok (which becomes wearisome) or perhaps he is a good guy who buckled under pressure. We don't know yet. The police commissioner is definitely as crooked as they come. He is under the thumb of Tae-goo's organization. 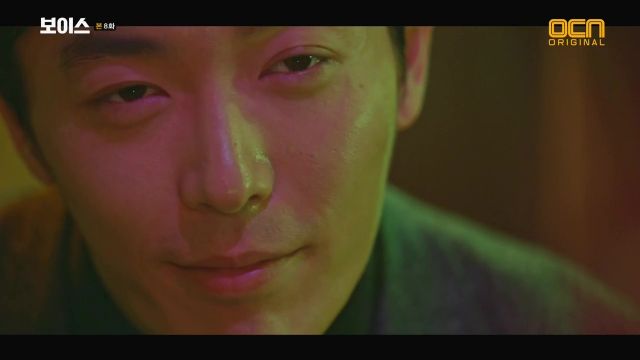 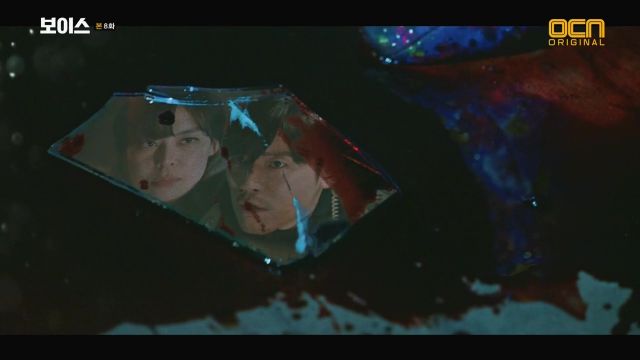 Whether the murderer is Tae-goo, or another thirty-something looney, we know that Kwon-joo and Jin-hyeok are on his radar to receive the divine punishment this killer thinks he delivers. As these two Golden Time cops are finally growing on me, I really hope to see them kick major looney butt.