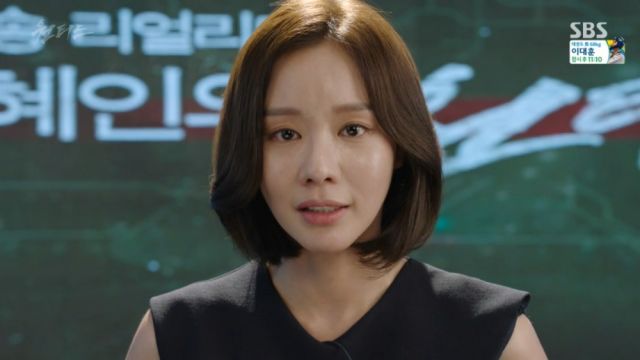 "Wanted" is a show which made big promises about its realism before release. This is a powerful statement for fiction and an industry so liberal with its bending of reality. The idea of combining a suspense thriller about a kidnapping with a twisted reality show is a solid one and the series does surprisingly well in some aspects. It is also held back by safe choices in others.

Jeong  Hye-in (Kim Ah-joong) is a famous actress who announces an early retirement. On the day of this announcement her son is kidnapped and she receives a peculiar ransom request. She is to lead a reality show of ten episodes, written and guided by the kidnapper. A production is formed and the police join the situation, as Hye-in and her allies try to solve the mystery behind the kidnapper and rescue her son. 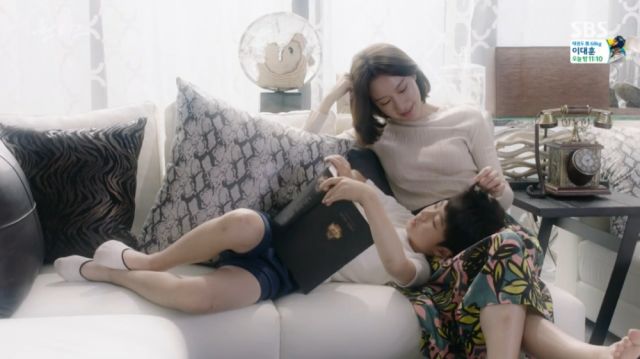 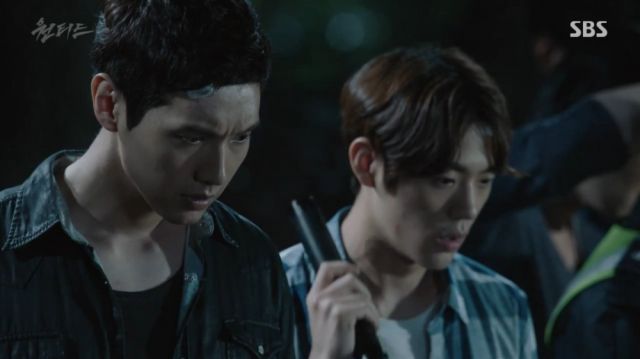 One noteworthy and great point of the show is its writing, which is surprising if we consider that this is Han Ji-wan-I's first work. Even veterans struggle with basic structure and consistency in Korean drama, quite often in fact. "Wanted" does not have major plot holes the likes of which we see pop up at us in many another work. It does have its missteps, but they are not deal breaking.

Information is provided and withheld in ways that keep one curious and there is some nice, albeit not deeply explored social commentary. The series fuels suspicion of its characters and develops many of them in interesting ways without sidelining its female lead. Of course the cast has to be commended for carrying this story very well, including some rather tedious parts near the end.

These tedious parts stem from a creative choice to have the show's main villain be a highly predictable and very saturated one in Korean drama. They are a stereotype governed by greed and it is at that point when we go from a fresh approach to a vent-piece about a real, painful story which inevitably strips the series of suspense. The victims of this person as well as the kidnapped boy are sadly an afterthought past this point. 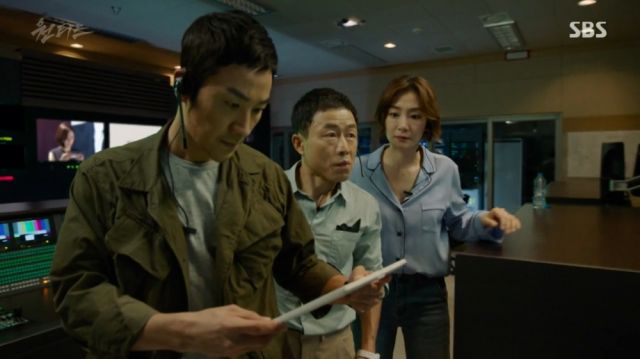 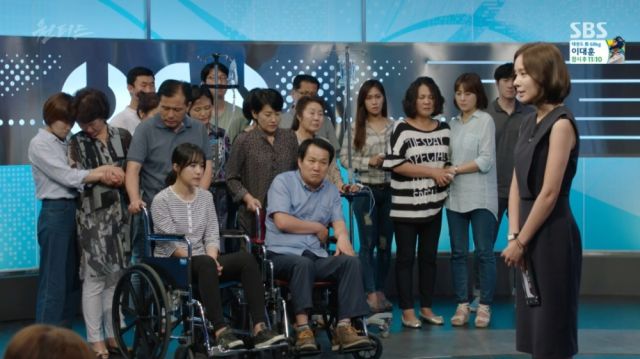 It also when all the revelations have been made that the series begins to drag its story out. We know who is who and what has happened and instead of addressing a few open points or developing its villain for meatier social commentary, the plot focuses on delaying the final confrontation. That being said, the show's final moments do not sugar-coat things, which is a plus point.

It is admirable when entertainment addresses and highlights true problems and injustice. The choices of "Wanted" are understandable, but they still sacrifice its original concepts for the sake of underdeveloped fictional justice and vicarious satisfaction. At the same time it is a surprisingly well constructed suspense piece which succeeds in staying coherent and entertaining.

Note: Due to licensing, videos may not be available in your country.