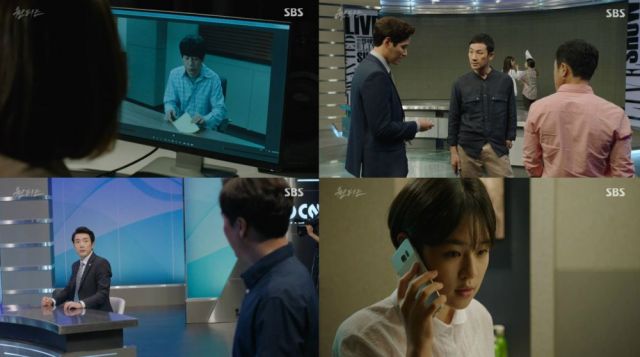 The kidnapper is finally revealed in episode twelve of "Wanted", but this only complicates the situation. There is also the possibility of an accomplice within the police and the investigation still does not have all the past culprits. The current mission is met with great resistance as SG Group starts to interfere with the show and put great pressure on its team. With the show's future and Hyeon-woo's safety now uncertain, time is running out for the "Wanted" team.

In Mi-ok (Kim Sun-young) we trust, because the lady has accomplished a lot for this investigation, including being right about her personal suspicions for the kidnapper's identity. Joon-goo (Lee Moon-shik) has been a possibility from the get go, because his relationship with Hye-in (Kim Ah-joong) made him one of the first people she would request help from. He was also the one who suggested Dong-wook (Uhm Tae-woong). This makes me curious about the clearly personal relationship between these three people. 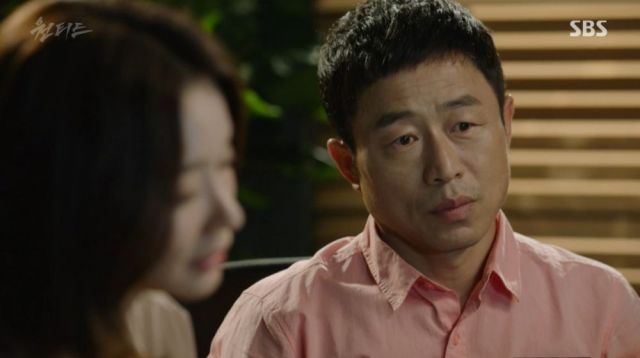 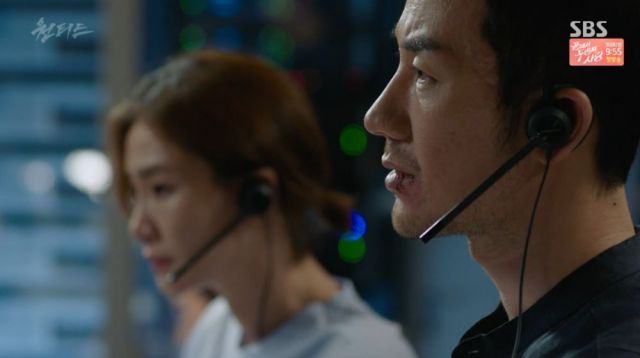 However, I do not feel Joon-goo is the last piece of his own puzzle. We still do not know how he managed to acquire inside information about Sang-sik's (Seo Hyun-chul) case and body placement. Seung-in (Ji Hyun-woo) mentioned that only members of the investigation could have known. This means that there could still be an accomplice we do not know of within the force, maintaining my suspicion of Yeong-gwan (Shin Jae-ha). I do hope this is addressed by the end.

The mission to make Choi Pil-gyoo (Baek Seung-hyun) pay has been completed, but we know that he is not the only one to have been dealing with Jo Nam-cheol (Park Sang-wook). This means that Ha Dong-min's (Son Jong-hak) contact, who appears to be a prosecutor, may be Choi's accomplice and perhaps the key person who can reveal everything about SG Group's wrongdoings. I still have the nagging suspicion that he may actually be Joon-goo's secret partner, but perhaps I am overthinking this. 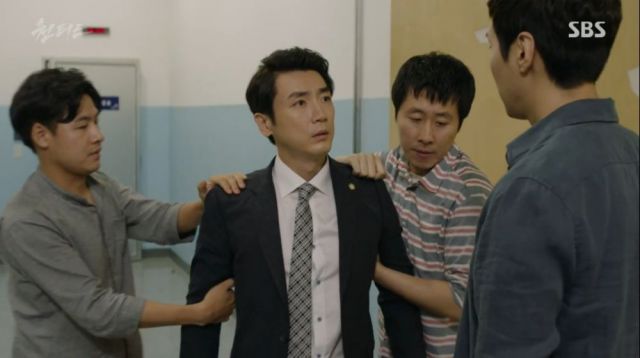 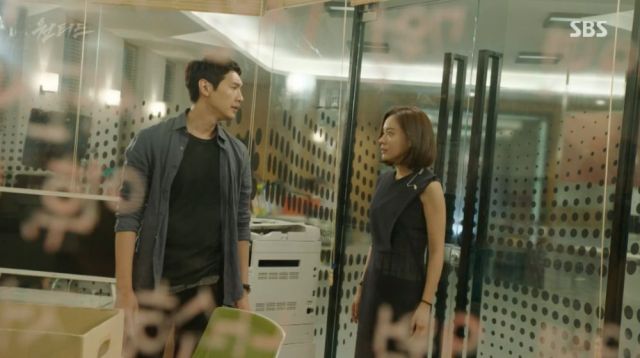 Things are about to get dangerous and I am a bit puzzled by the investigative team's lack of safety precautions. They openly discuss the case at UCN's premises and Seung-in even brings in crucial evidence provided by Lee Yong-hwan (Choi Deok-moon) to the place currently run by the very group they are working against. Seeing the police and the production cooperating is nice, but some secrecy would help here.

Now that the cat is out of the bag, there is no telling what Joon-goo will do. I do not believe he would hurt Hyeon-woo (Park Min-su), but if the woman Jin-woong (Lee Seung-joon) interviewed is his family and Hyeon-woo's current captor, he might become agitated. SG Group's grip on the investigation will also tighten. Hye-in and Seung-in will need all the help they can get to sort this giant mess out.