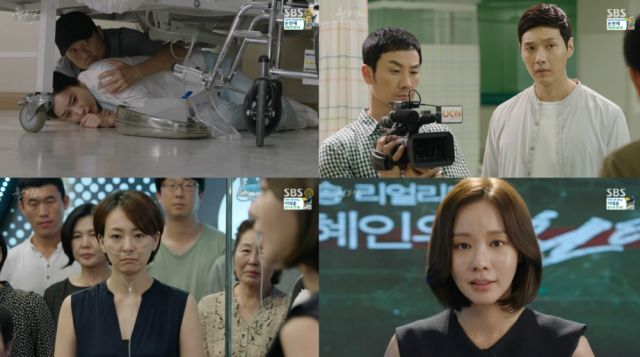 Hye-in, Seung-in and his team as well as the "Wanted" production crew prepare for one last show and one last effort to get Ham Tae-seob and SG Group for their wrongdoings. Joon-goo goes into a search for the nurse who might have Dr. Kim Bong-joon's research on the harmful nature of SG's germicide. This has been a long struggle and none have suffered more than SG's victims, who offer their support in this final show.

The series makes a return to its original exploration of the media's influence on society by having the last episode of reality show "Wanted" return to its manipulation techniques. The difference is that this time it is being done without someone's demands in mind. The team choose to do it for different reasons, but they all understand their power to present the truth to viewers, a power which media always has and which it so often ignores in the face of gain, fear and influential demands. 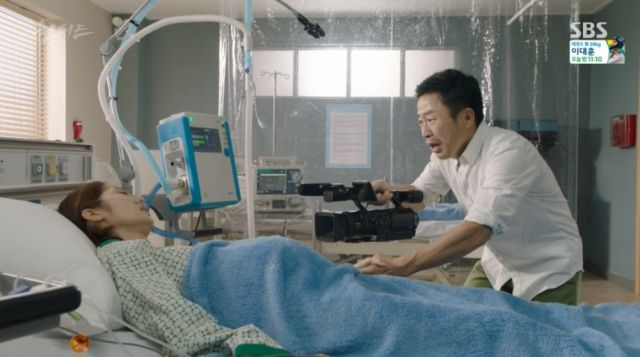 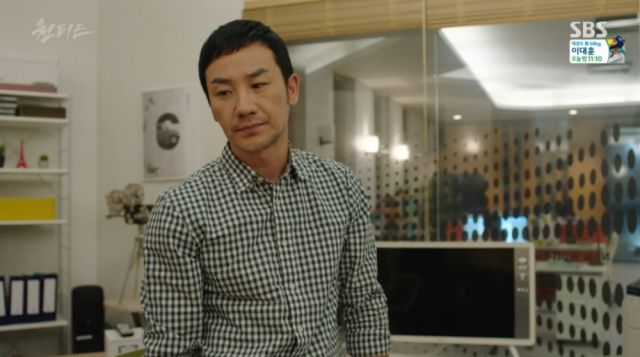 I mention in the previous episode that Dong-wook (Uhm Tae-woong) is a man who is cold and calculating. The finale reveals his reasons behind this approach and they are surprisingly emotional and perhaps based on a sense of responsibility. He wants to know how television affects people, because he knows how powerful such a tool is. He may prefer the "cannot make an omelet without breaking eggs" approach, but his admiration for Joon-goo's (Lee Moon-sik) career might extend to his activism.

With the show being a partial success, much needed closure comes to many of the characters and most importantly to Hye-in (Kim Ah-joong). Her character has been the driving force of this story and her willingness to adapt and persevere for her son has been nicely and consistently written. Yet it is her weaker, manipulative and ultimately flawed moments which give her gravity, because her "sin" is one many of us would make. And it would take any of us to right our own wrongs as she has and make the world a little better. 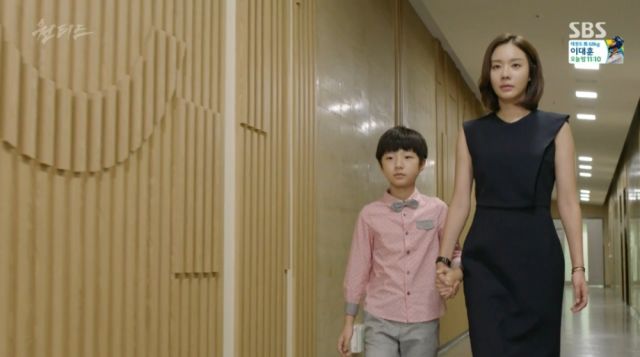 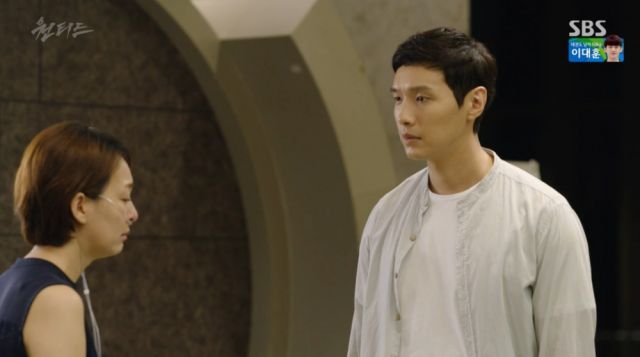 While I am mostly satisfied with the series, I do believe the uninspired evil conglomerate part works against it, because it kills its originality and forces its plot into the corresponding "drama mold". For a series which claimed it would be the most realistic thriller, it abandons that goal quite quickly. Aside from this, the flashbacks get a bit heavy near the end and some things are never explained while others get a clumsy resolution.

That being said, I appreciate the ending of "Wanted" for going back to that touch of reality by not sugar-coating the story's conclusion. SG Group will get away with its crimes, as there is little success when the powerless go against the powerful. The reason we do it is because it is right, because it gives us hope and because it may inspire others to create a better world ahead.