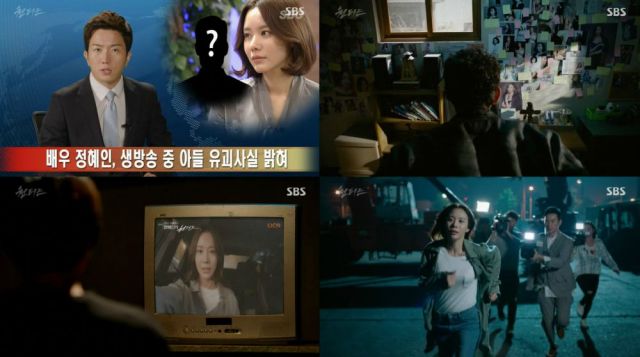 Hye-in is carrying the weight of the world on her shoulders as "Wanted", the show within this show kicks off. Everyone has a motive to keep the camera rolling and Hye-in knows full well that she has no true allies in this media circus. The first task has been given and there are casualties, increasing the involvement of the police. The drama takes advantage of its premise for some apt social commentary, making its imaginary world too close to ours for comfort.

Our characters get some development as we get comfy in the series' world and Hye-in (Kim Ah-joong) is naturally the one who is the most transparent. The lady is not a superheroine. She loses her composure, she falters, but she keeps going forward no matter what. Despite the presence of people around who want to participate and help, she carries her pain alone. This makes her a promising character and it makes sense in the story, as her true helpers are few. 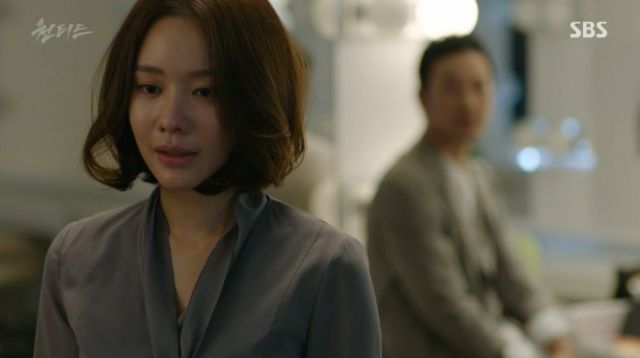 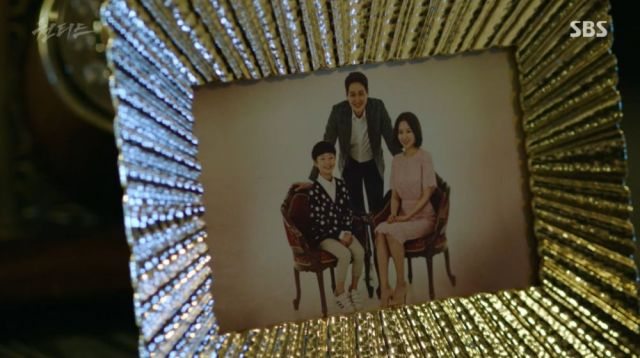 Jeong-ho (Park Hae-joon) is trying to cover up his own transgressions and seems exceptionally indifferent to the fate of a boy he is essentially the father of. Good acting and directing give us moments of doubt, however. Dong-wook (Uhm Tae-woong) is the same. He tries to keep Hye-in going, but I cannot tell whether it is for Hyeon-woo (Park Min-su) or for his show. I cannot tell who is an ally with a lousy personality and who is an enemy playing nice, which keeps me invested.

Every major player here is cynical and self-serving. They are so used to lies in their line of work that nothing feels real to them. It gives viewers food for thought about the desensitization of a society constantly bombarded with information and encouraged to focus on the ephemeral appeal of trending events, rather than the substance of them. The kidnapper uses disturbed and helpless individuals to feed that buzz, which is a whole nasty topic in and of itself. 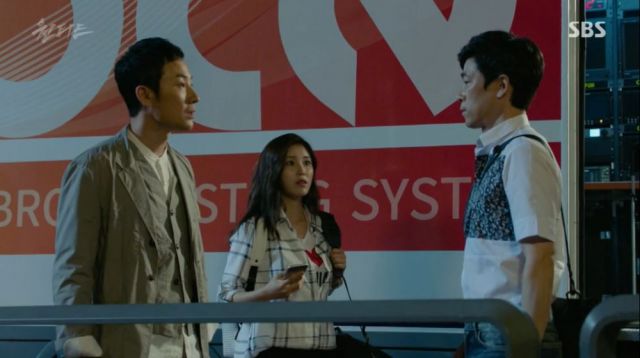 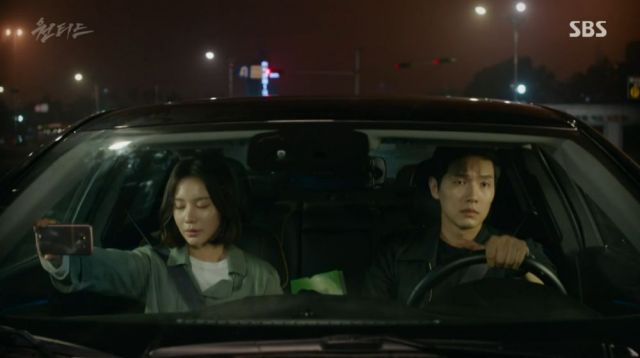 Entertainment news reporting does not escape the drama's criticism either. It is no secret that the related "news" we receive from Korea are often little more than rumors, netizen assumptions and social media noise with little to no research behind it. Disrespect for serious topics over popularity seems to be a theme here. Dong-wook says that a happy ending is good for the show and for Hyeon-woo. Guess which one would be the afterthought for many.

Detective Cha Seung-in (Ji Hyun-woo) is one of the few people who seems in touch with reality. He is as much a suspect as everyone in stories like this, but at least he keeps things leveled. The child in the trunk is clearly not Hyeon-woo and the kidnapper's network of culprits and victims seems big. I wonder if all the pawns are related, but I am sure Hye-in and her new detective partner will find out.