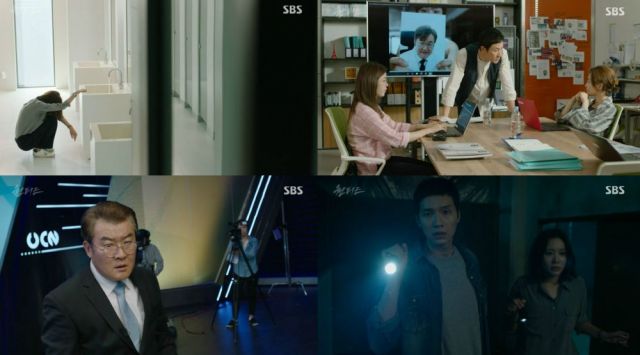 "Wanted" is getting darker by the episode as everyone's wits and morality are being toyed with by someone who has clearly put a lot of thought into the reality show they have created. Hye-in has to manipulate, betray and increasingly expose herself to the world while everyone around her does their best to get their job done. A possible motive for the show's creation is revealed and the suspect list keeps getting bigger as more secrets are revealed.

Social justice through crime is the theme of the episode and it is also where the writing wants to lead us. The kidnapper and now murderer targets those who harm children, whether due to personal reasons or to mislead everyone into thinking it is for personal reasons. Mysteries are fun when you keep all possibilities in mind, but the message of the drama itself as well as the message of the show within the drama is that injustice perpetuates the creation of victims and culprits. 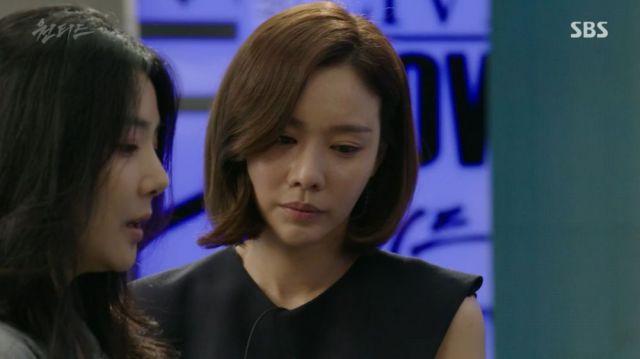 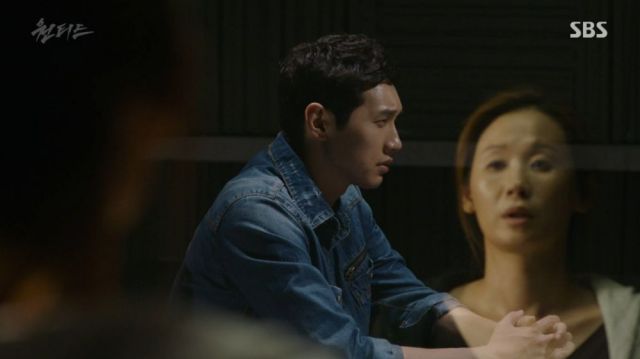 Given the possible new motive, one could consider Seung-in (Ji Hyun-woo) a suspect. He clearly has a past involving a single mother, abuse and possibly crime and he has shown a connection to victimized children. He also has access to the tools and information he needs to set this up. At the same time, there is plenty of evidence to point against such a secret. Whether this is remotely possible depends on whether the writer has thought through the logic of their plot.

Speaking of logic, the last message Hye-in (Kim Ah-joong) receives in this episode sort of addresses the doubtful fate of Hyeon-woo (Park Min-su), but not enough for me to shed all suspicion. It worries me to see none of the characters consider the possibility that the photograph could be manipulated or show Hyeon-woo dead. Am I to consider this an oversight by the writer or could it mean that Hyeon-woo's early demise is a possible plot twist? 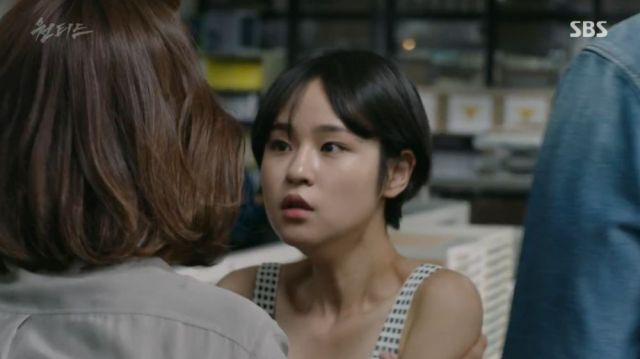 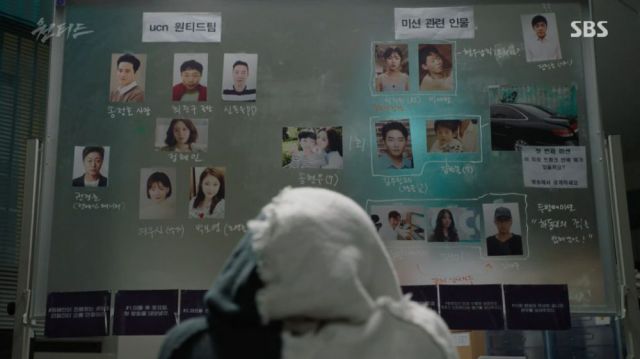 Aside from the progression of the case, episode four gives us more character development and a much needed look into the morality of the people involved with this reality show. The discussion between Bo-yeon (Jun Hyo-seong) and Woo-sin (Park Hyo-joo) shows us two different ways in which people cope with great responsibility. It is nice to see that the creators do not neglect their main characters and the implications of what they do.

Whatever the truth behind the kidnapping, suspicious behavior and secrets are everywhere. From big things, like Hye-in's manager being violent, to insignificant ones. I even find the random coffee shop worker suspicious so I would say that the show succeeds in being a good mystery and making me paranoid. Now that SG Group is joining the fun, I expect to be toyed with even more. I welcome it.