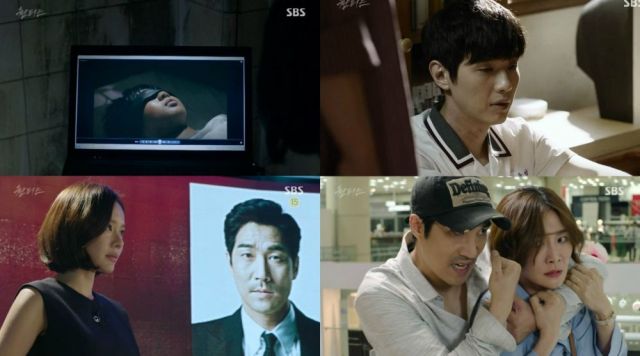 Deeper down the rabbit hole we go with "Wanted" and things are starting to get personal for more of the people involved. The kidnapper's goals and knowledge seem to reach far beyond Hye-in and Hyeon-woo while Seung-in's involvement might have been planned all along. Our heroine is reaching the limit of how long she can keep Hyeon-woo's identity a secret from the world and our suspect list grows bigger with every episode of the culprit's twisted reality show.

Due to the cases so far leaning heavily on the side of social justice, Mi-ok (Kim Sun-young) made the assumption that the culprit is attempting to right wrongs through his actions. Episode five, however reveals a more complicated motive. The kidnapper seems to have a thorough plan, which they may have been creating for a long time. The case of Seung-in's (Ji Hyun-woo) mentor means that this person is either involved with the police or has the means to get insider information from them. 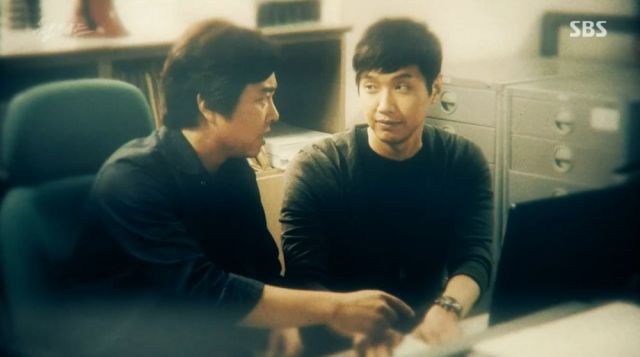 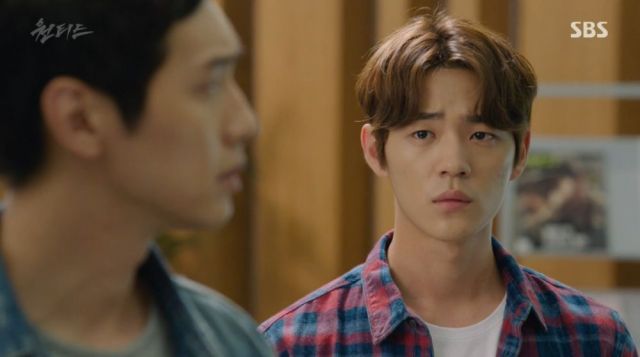 Seung-in is not a suspect, but his past with an abusive father and his connection to Kim  Sang-sik (Seo Hyun-chul) and Lee  Ji-eun (Shim Eun-woo) mean that the kidnapper targeted him. So the question now is, who assigned him to Lee  Ji-eun's case? Lee Yeong-gwan (Shin Jae-ha) was the one to raise suspicion about her murder. He also let us know that he has been with Seung-in since Sang-sik died and that he went to great lengths to be Seung-in's partner, making him a possible accomplice.

These possibilities create more questions than they answer. If every player's participation is planned, did the culprit know Hye-in (Kim Ah-joong) would go to Dong-wook (Uhm Tae-woong) for help and is his own past going to be used soon? Could they have gotten him fired? What about the two men who died during the show and their possible killers? What about the man speaking to Jo Nam-cheol on the phone? Just how big is the kidnapper's reach and power? 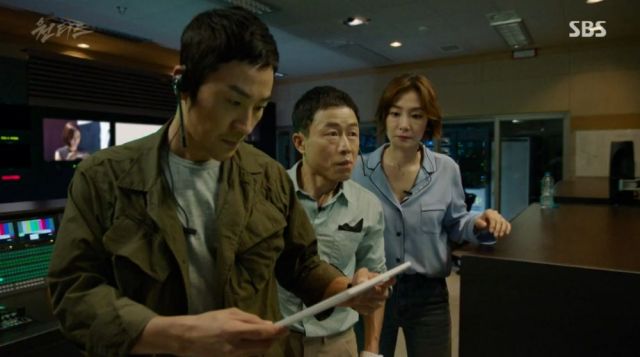 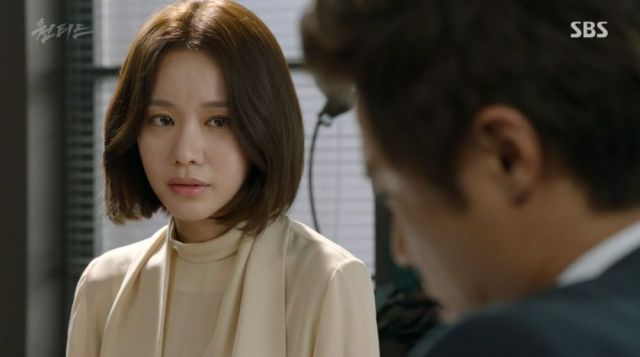 There are so many plot related questions, but the series intrigues me with its characters as well. I am curious as to why Hye-in refuses to reveal Hyeon-woo's (Park Min-su) origin to the world, but then reveals it to the group she is afraid will take him away. For one, can they legally do that? Even if they can, would making it public not bring everyone on her side and make it harder for them to do so?

Dong-wook reveals his colder side as he films his co-worker being threatened, and his collaboration with reporter Jang Jin-woong (Lee Seung-joon) might get dangerous for everyone involved. I am happy that Hyeon-woo's status as alive is confirmed and the writer addressing it as a netizen worry within the show is a nice touch. I do not know if they can bring all the open threads together, but I am invested.