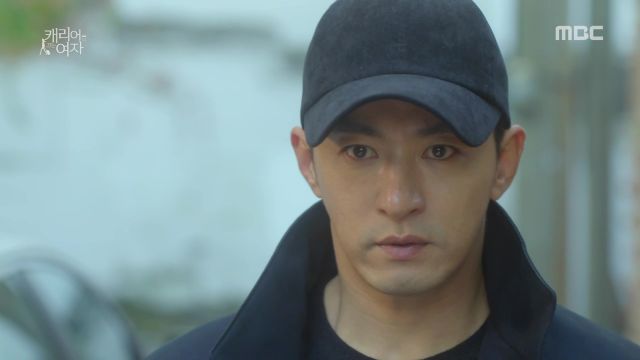 This drama is hard to truly understand because on one hand, it celebrates Geum-joo as an independent, fierce, smart woman. On the other, Beok-geo acts like a self-entitled man as he pushes her around every episode - and she likes it. The only times he is nice to her is when she's asleep. Otherwise he's picking on her in a most juvenile fashion. This does not, in any way, support the fact that women deserved to be treated as people and not as objects to be played with. Aside from this, the rest of the episode centers around an overly simplistic chaebol family feud that is not interesting in the least.

The one thing that Beok-geo does that redeems him is that he supports Geum-joo as she studies for her test. No matter what happens with him (like he becomes a murder suspect!), he pushes her to take the exam with encouragement, a gift for luck, and a lunchbox. He doesn't let her back off from her dreams, and that's admirable. Turning to Seok-woo, he's beginning to become a little intolerable himself. Not because of Lee Joon, who is doing a fine job with the character, because Seok-woo is overly persistent with a woman who is obviously not interested. This is a tired trope that I know is grounded in societal norms, but I would still like for it to change. 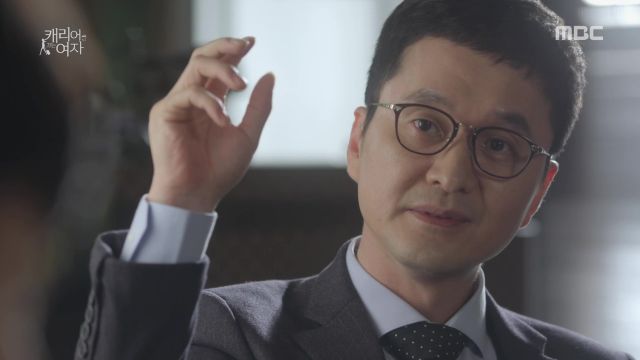 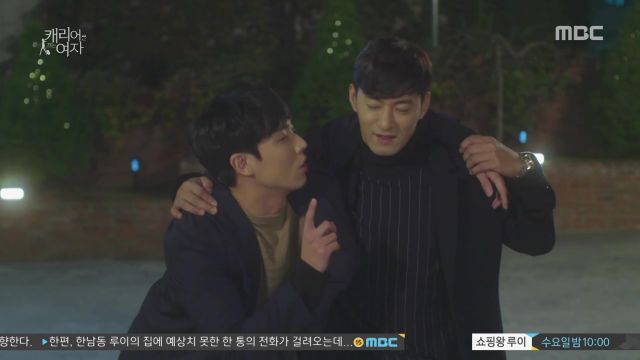 The further Hye-joo falls into the pit that is Oh Seong, the worse her attitude gets. She's like a starved dog who snaps at any hand that gets close. Her ambition and greed drove her to where she currently is. She let it blind her to the chirping of her conscience. I'm waiting for Geum-joo to get her license and knock her sister down a peg or two. I'd really like for Hye-joo to be the first to extend her hand to Geum-joo who has been nothing but good to her spoiled little sister.

More than that, however, I want this show to revel in the awesome woman that Geum-joo is. She survived a divorce, a year in jail, repeated professional humiliation, and severe estrangement from her sister. She climbed back onto her feet and worked to re-shape her life and set new goal for herself. The only thing holding her back, in my very loud opinion, is Beok-geo. As soon as he treats her right to her face, this story will feel settled. 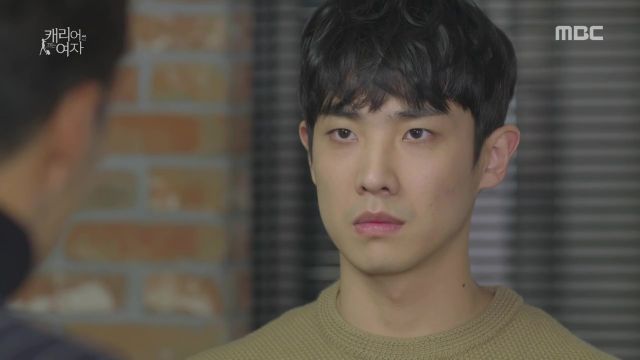 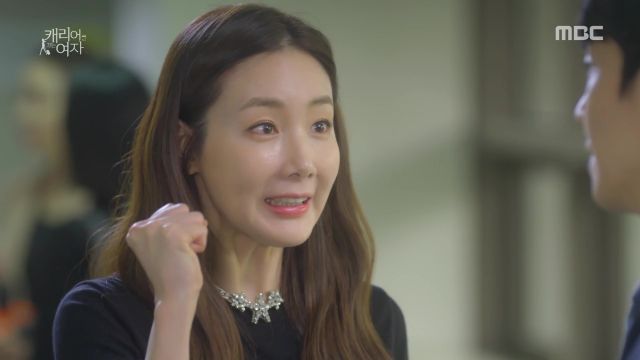 "[HanCinema's Drama Review] "Woman with a Suitcase" Episode 10"
by HanCinema is licensed under a Creative Commons Attribution-Share Alike 3.0 Unported License.