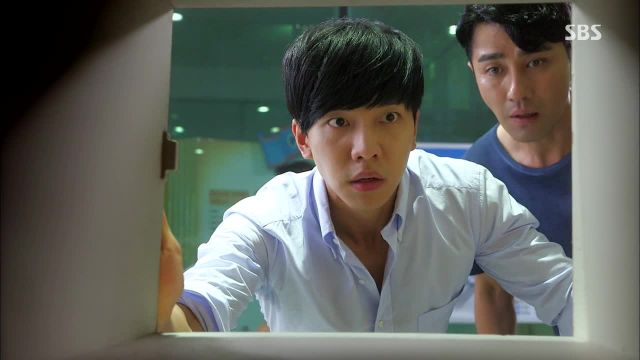 And the hits just keep coming, giving this show a darker edge than before. Dae-goo struggles to come to terms with all the information he and his team dig up, and the bad guys dive deeper into moral depravity.

It's baffling how much power Assemblyman Yoo has to ruin lives, take lives, and manipulate the system. He has always been a caricature of a villain and now seems even more so. Perhaps that can be attributed to overacting, but most of it is in the writing. What such an omnipotent villain does do is keep our heroes on their toes. Unfortunately, the procedural aspect of the show isn't very strong so the cases aren't terribly interesting. However, the emotional stress that Yoo causes molds and shapes the characters quite beautifully. We get rich character development instead of complex detective work. The lack of complexity doesn't make the case any less compelling. It is still riveting and full of danger, murder, and evil - which is a very good thing on a crime show! 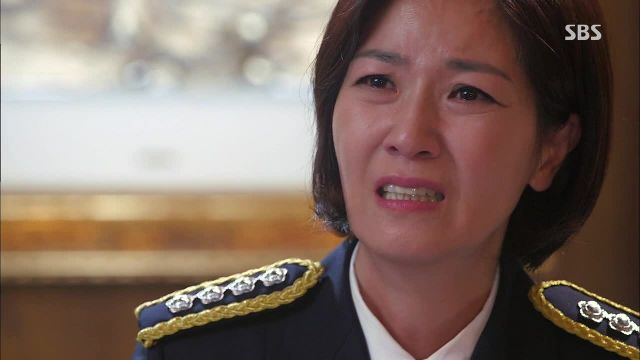 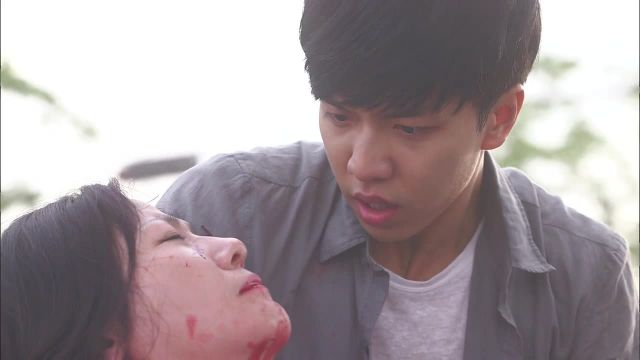 This episode was about Dae-goo. The closer he gets to the truth behind his mother's murder, the more wounded he becomes. His makeshift detective family support him and keep him from falling apart. Soo-seon is his rock, and it is good to see a healthy on-screen couple who show love and caring in small, everyday gestures. Not all love has to be declarative and dramatic, although Dae-goo walked that path as well. Pan-seok and Sa-kyung have fallen by the writing wayside in terms of their relationship. In fact, Pan-seok's development has taken a back seat to the murder mystery. It isn't necessarily a bad thing though because the character reacts so poignantly to Dae-goo's troubles.

A few other characters had a few moments to shine. Tae-il apprehended the criminal who stabbed him and wrote a letter to his father, finally at peace with himself and his career choice. Chief Kang battles her self-created demons when Dae-goo discovers her role in his mother's murder. She is a great bad guy because she does bad things, but truly cares about Dae-goo. She is divided by her goals and her emotions. Her role as a surrogate mother to Dae-goo gave her a depth that I hoped fatherhood would give to Assemblyman Yoo. 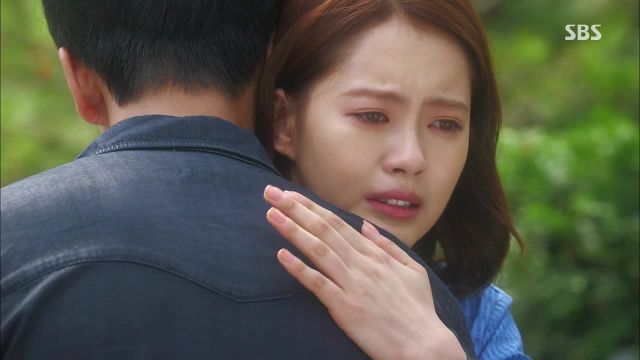 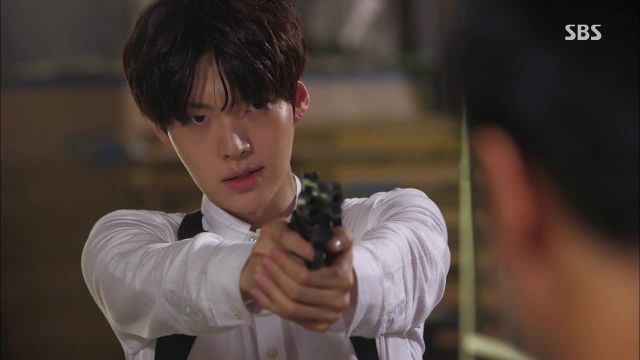 Dae-goo discovers who is most likely his biological father and half-brother - his mother's murder, Yoo Ae-yun. Like Dae-goo, they struggle with this shocking truth. I appreciate when a story can make minor characters interesting with only a scene or two. Yoo Ki-tae, the half-brother, has had very few scenes, but is already a salient character. He is clever, but hides it with nonchalance. He has crackling chemistry with Dae-goo.

Now that we are heading into the last week, I expect the case to close up and give Dae-goo the resolution he needs. I expect our rookies will have grown up to be a bit more jaded, a little wiser, and even more invested in their jobs and their detective family.