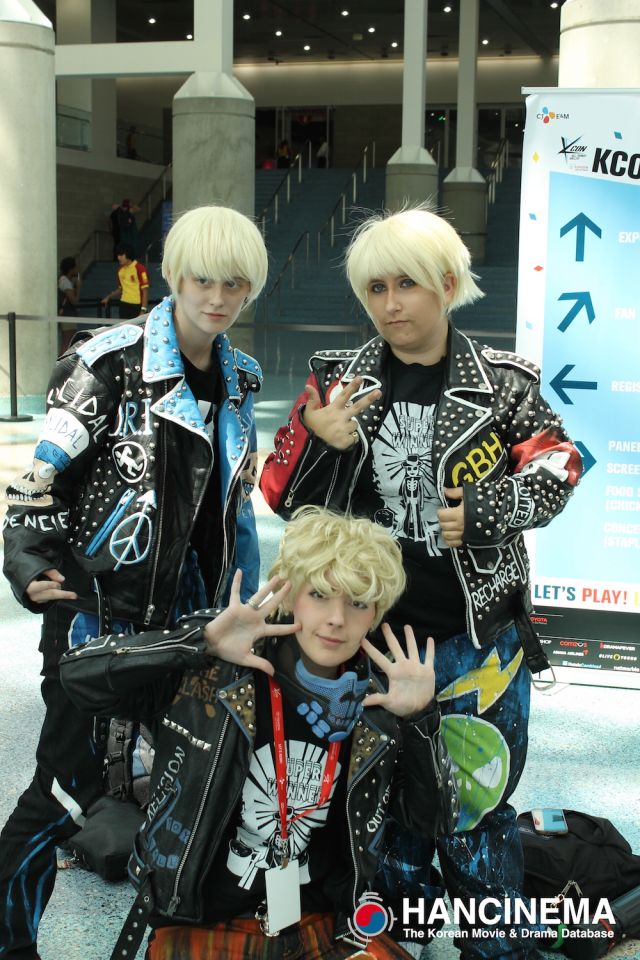 KCON is the biggest Hallyu convesntion in North America for five years and running and day 1 kicked off the biggest convention yet. KCON LA 2016 presented by Toyota started off with a bang yesterday, July 28 at the LA Convention Center. Fans poured in, ready for three days of K-pop, Korean food, Korean beauty, K-drama, and more.

Day 1 of KCON LA was a day for wandering the convention, enjoying the instahit Flower Boy Cafe, checking out the huge number of booths in the convention hall, and enjoying the many expert panels and workshops offered. HanCinema moderated "The Evolution of K-drama from 2010 to Now" with Leah Westbrook of Zombie Mama, Tamar Herman of Billboard and KultScene, Grace Jeong of Soompi, and Lo Pullum of Seoulbeats. Other fun expert-run events included talks with Talk to Me In Korean, exploration into the careers of Hallyu journalists, beauty workshops on skin care, meet and greets with favorite Youtubers, and an interview with Director Kim Kyeong-hee-II of "Lucky Romance". 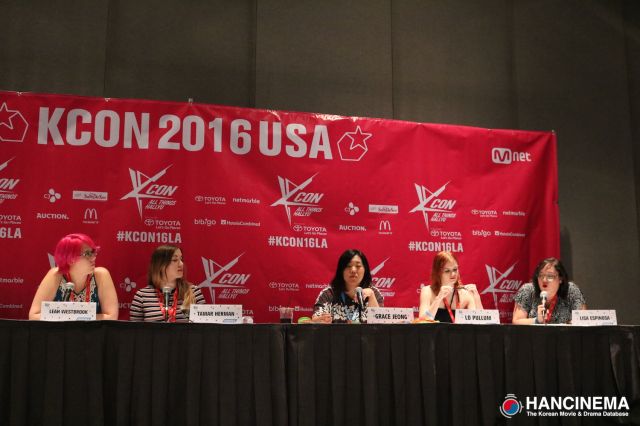 KCON LA's convention differs from KCON NY's in that it is all inside a convention hall, which had some real perks, primarily that it was indoors and sheltered KCONners and booths from the elements. Where KCON NY's convention felt more like a street market, KCON LA was sleeker and more polished. Convention booths held more activities that allowed attendees to win swag, the dance workshops had more space to boogie, and more tech could be used to help teach KCONners about the different brands. Food trucks were a short walk from the convention center at the KCON Food Street x KTOWN Night Market and were exposed to the wicked heat of the LA sun. That didn't stop hungry KCONners from enjoying Bibigo, Seoul Sausage, Street Churros, Boba Bear, and more

One of the most interesting aspects of KCON is the fan swaps. I didn't see much of it at KCON NY (even though it happened in abundance), but I had the chance to witness the haggling for fan engagement with favorite artists up close and personal. Fans get organized, fast. They barter like ahjummas in K-drama. 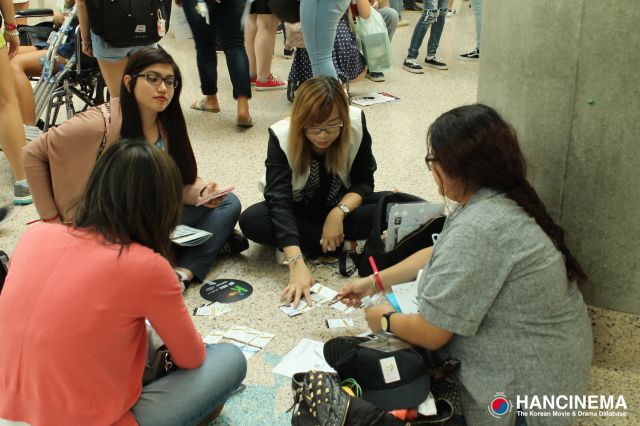 Stay tuned for coverage from day 2, which will include red carpet photography and concert coverage! 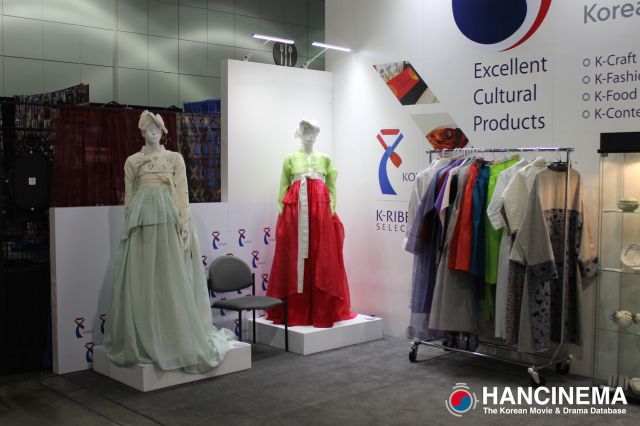 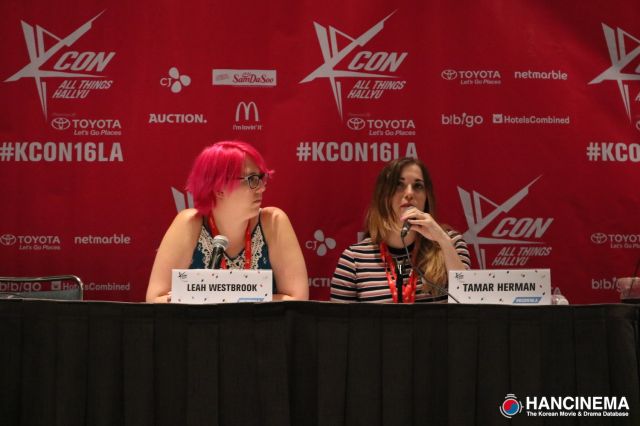 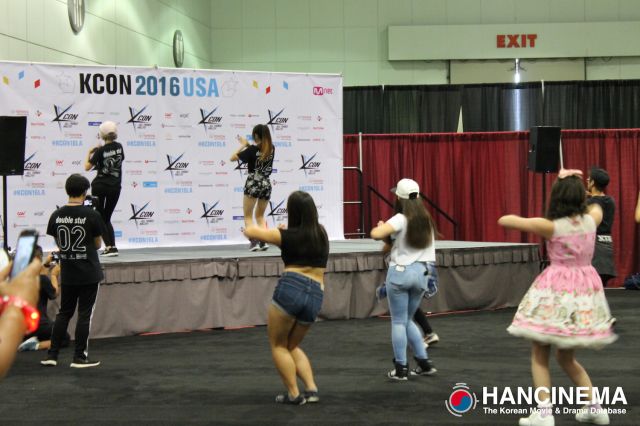 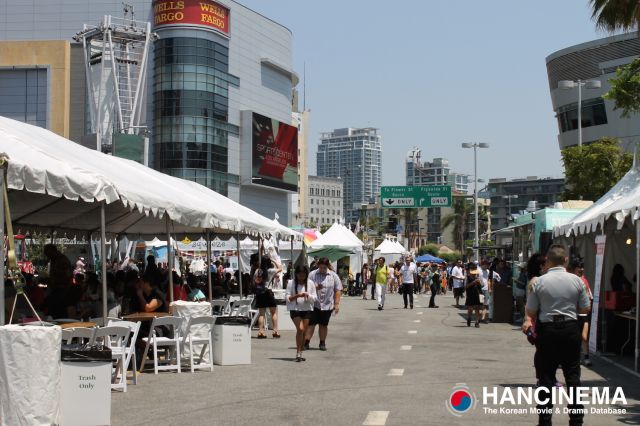 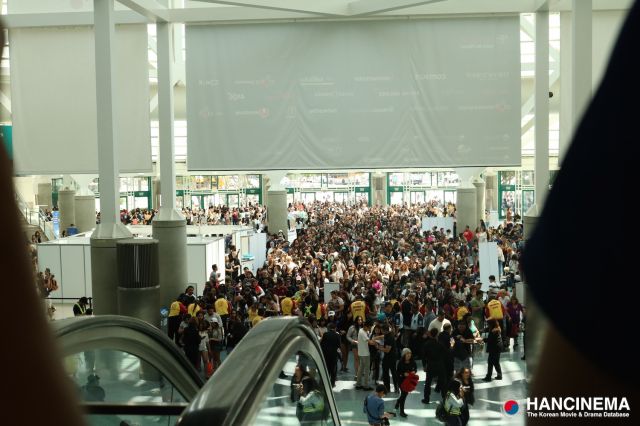 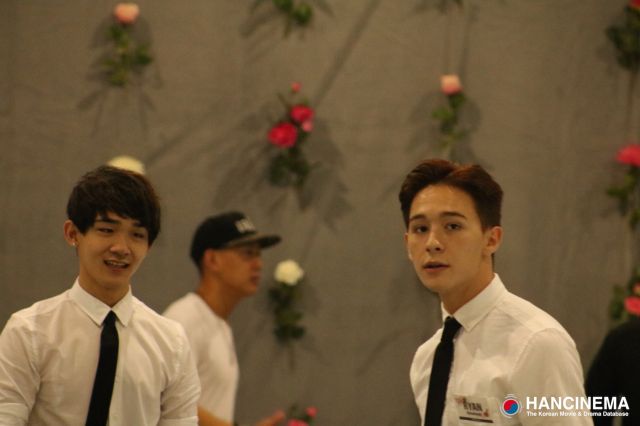 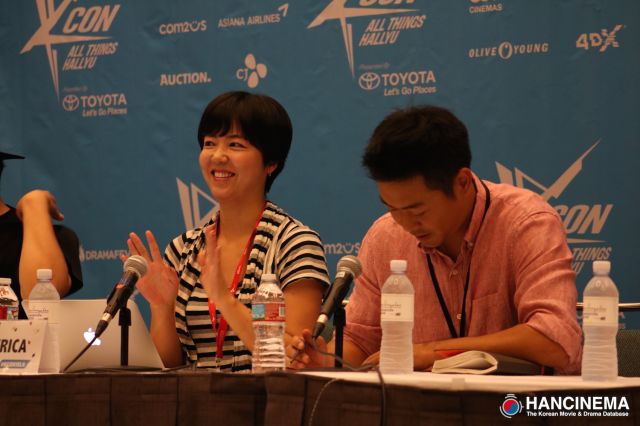 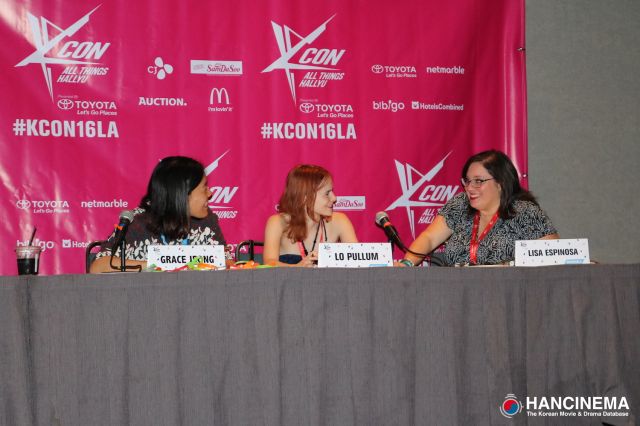