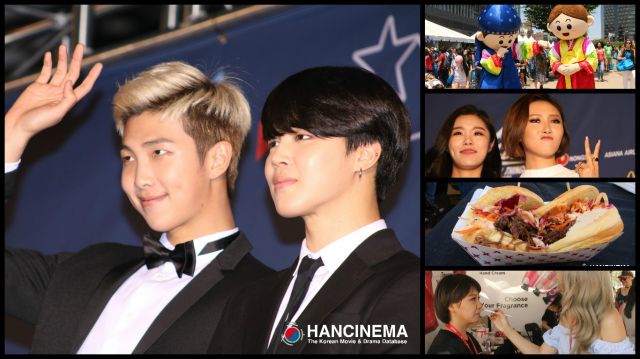 The second day of KCON NY 2016 presented by Toyota was even more exciting than the first. Anticipation for the concert kept energy levels as high as the heat index and the love for all things Hallyu was palpable.

HanCinema had finished its panels the day before and had the chance to attend other panels by amazing Hallyu professionals. Fans filled both panel tents to listen to the presentations that lasted all afternoon and covered such diverse topics as the evolution of K-pop, podcasts, and How Do You Do Hallyu? Between panels, Kathryn and I flitted around the convention checking out the different beauty booths where we gathered quite a few goodies for giveaways. Stay tuned for those! Between beauty booths there were acupuncture booths, fan booths dedicated to favorite artists, and, of course, lines of trucks with delicious food, Korean and otherwise. 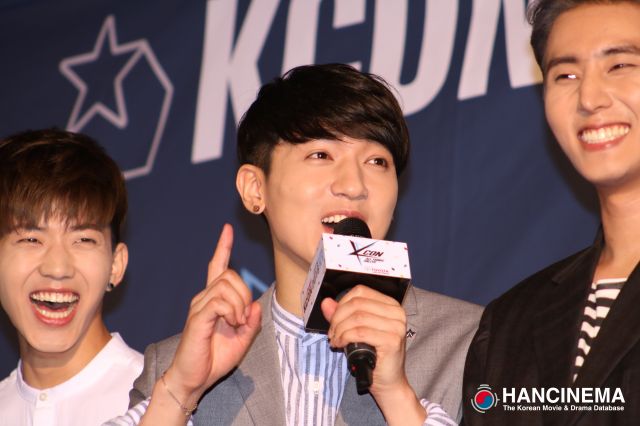 Like the first day, fans were able to interact with their favorite artists through events like high-touch and fan engagements that were sprinkled throughout the day before the big concert at night.

Before the concert HanCinema was able to once again shoot the red carpet where artists like Mamamoo, Eric Nam, Day6, and BTS came to greet their fans and do short interviews with MC Danny Im.

And then the second concert began and it was nothing short of amazing. Ailee and BTS's RM returned as the hosts for M Countdown. Mamamoo opened the concert with swag, four-part harmony, and a whole lot of feminine power. Entertainer Eric Nam next to the stage and amped up the crowd with his energetic antics between ballads. Day6 shredded on their instruments and were joined by Mamamoo for their last number, a series of K-pop covers. Ailee came back for another taste of her belting voice in duet with Eric Nam before BTS set the arena on fire with their energy. 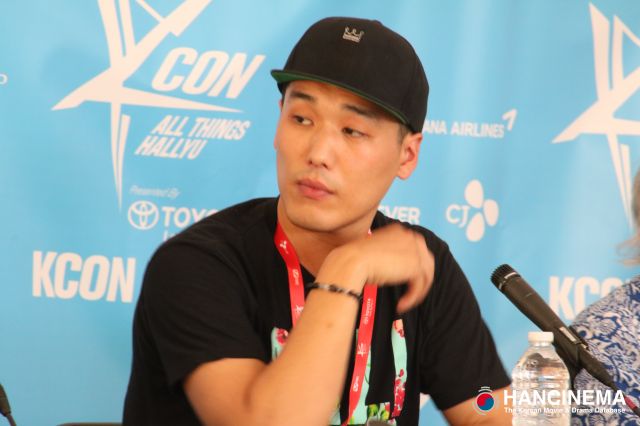 The concert ended an amazing two day run for the second KCON NY. Thank you KCON for having HanCinema as part of your activities and thank you fans for coming up to greet us. It was awesome to meet you all and if you're going to be at KCON LA, I hope to see you there! 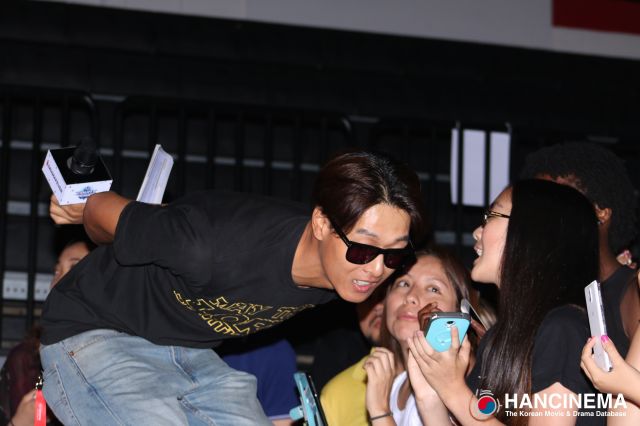 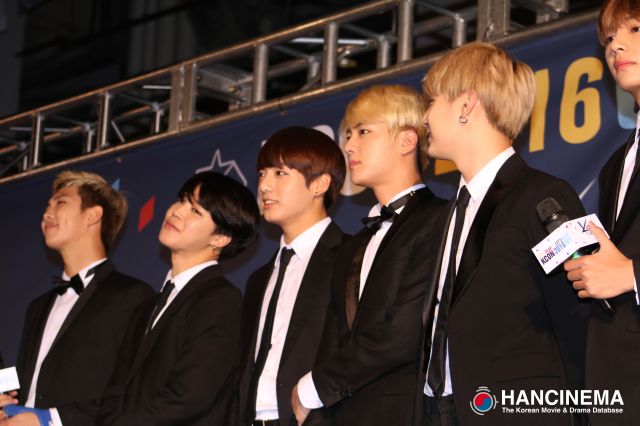 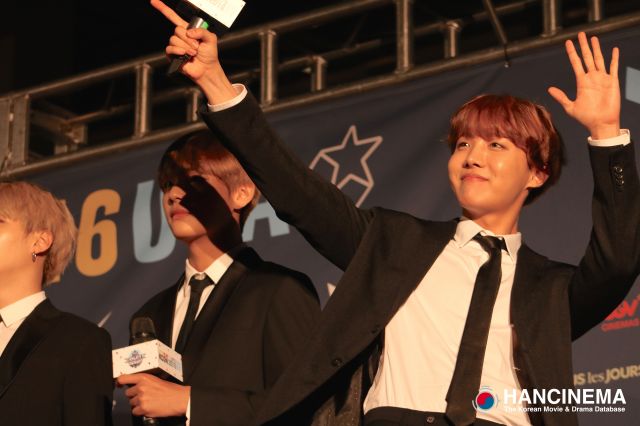 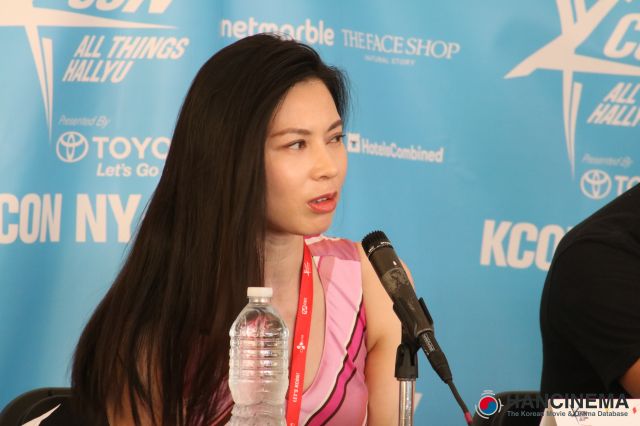 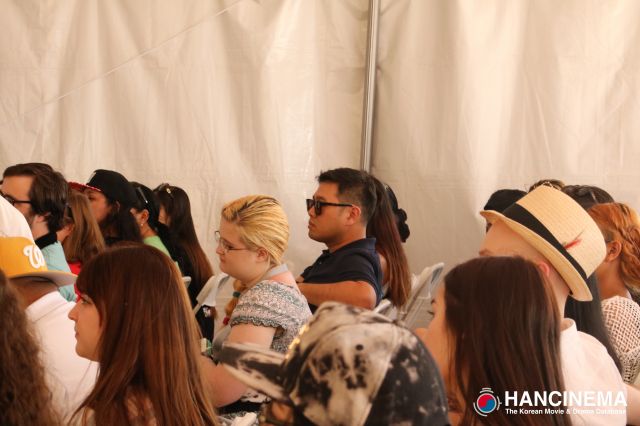 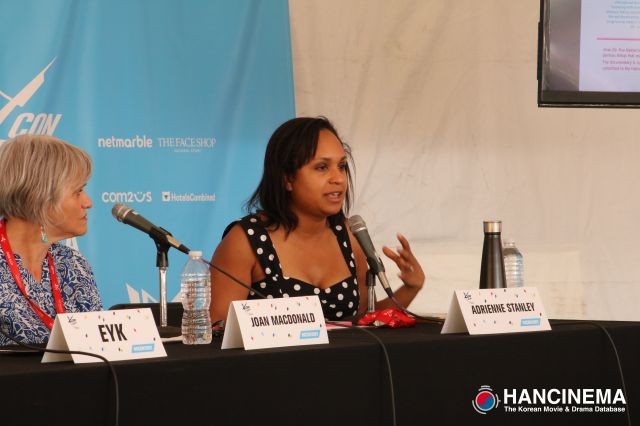 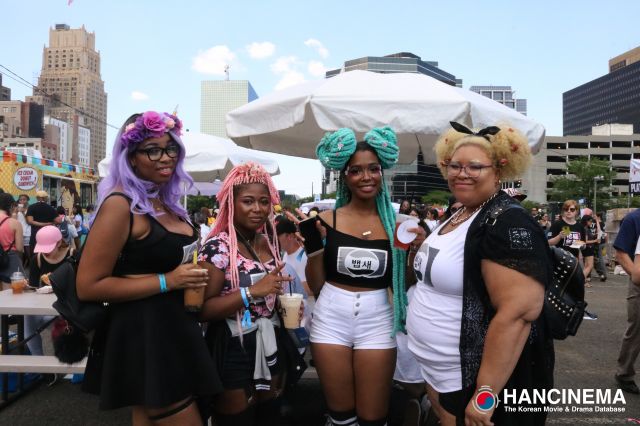 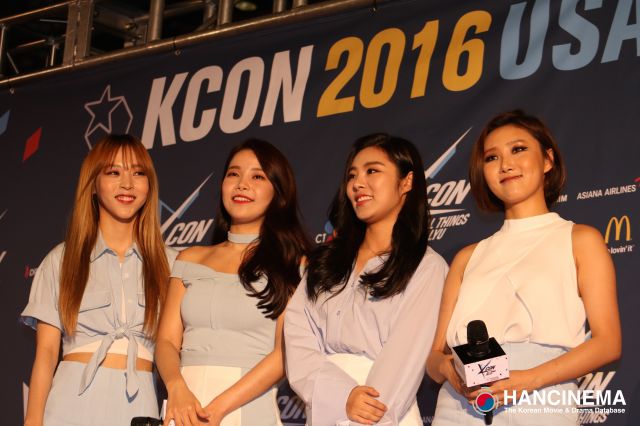 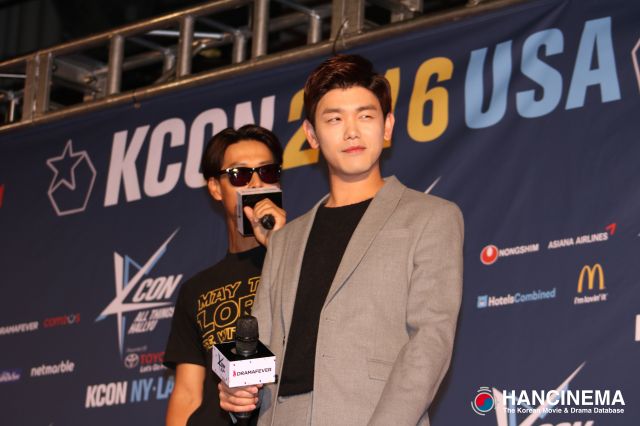 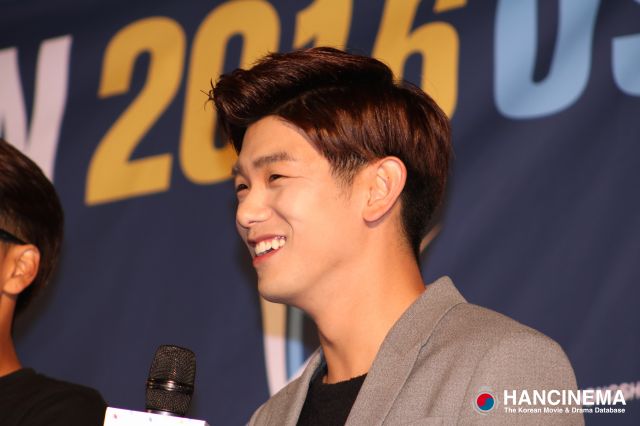 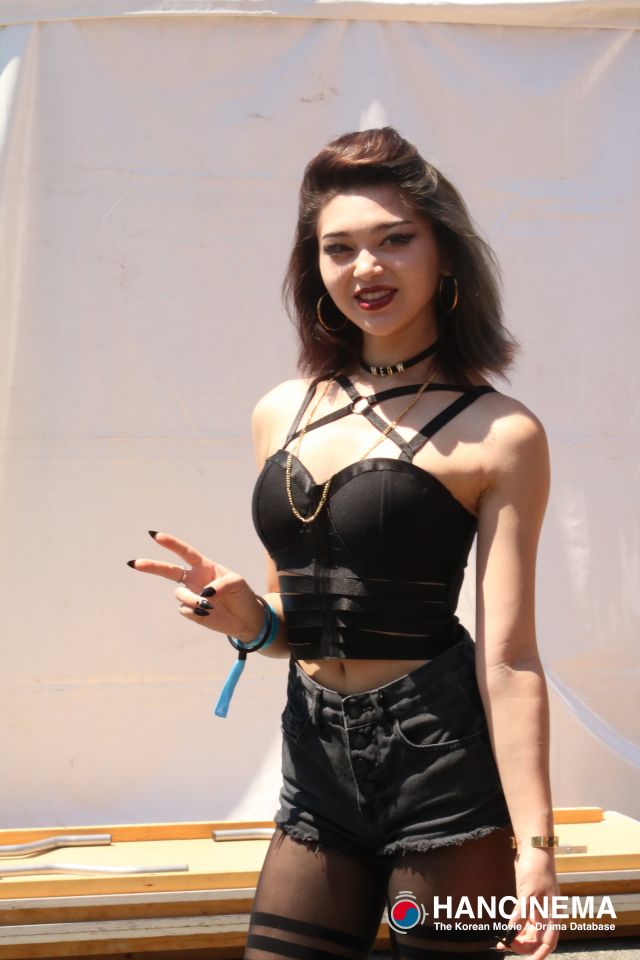 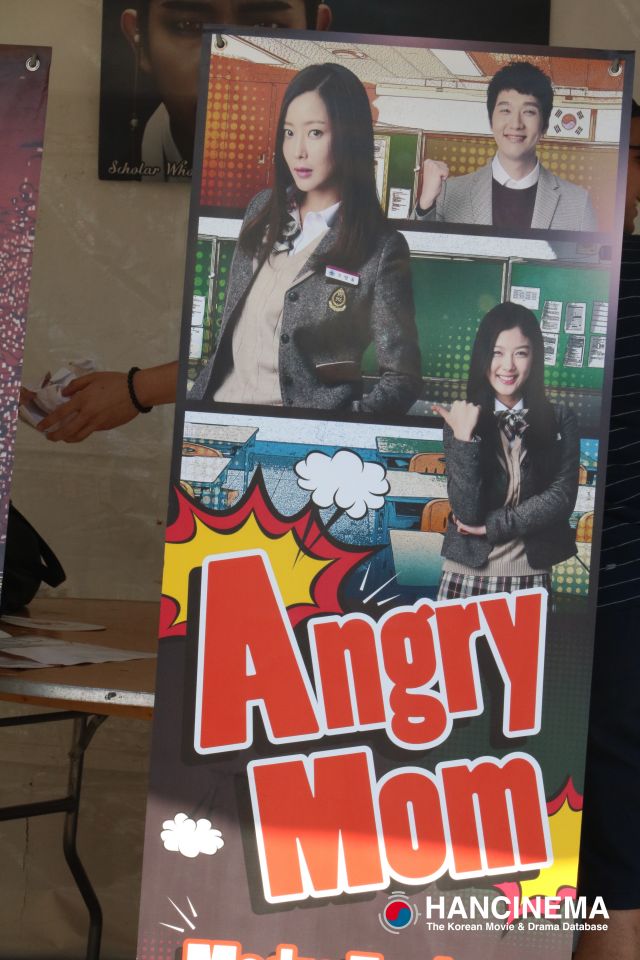 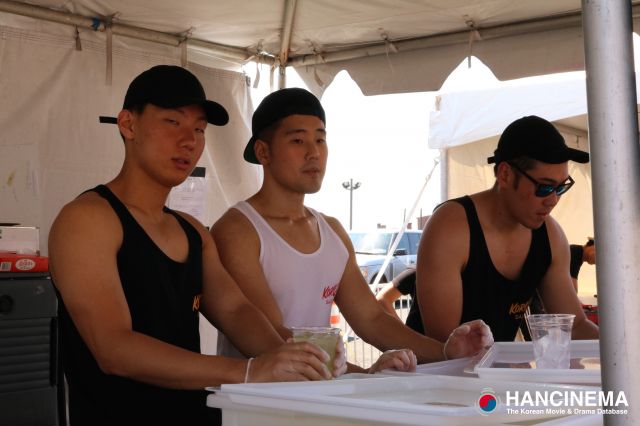 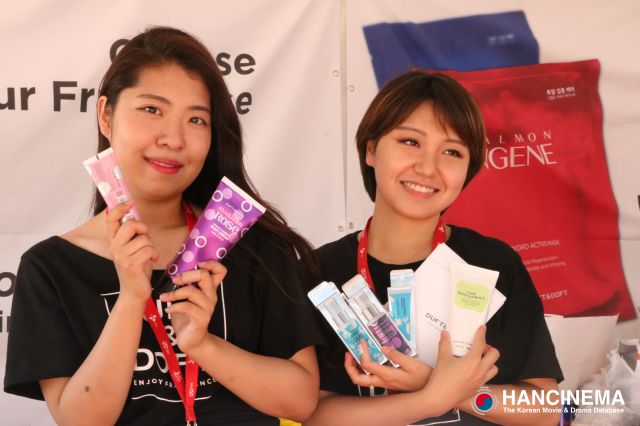 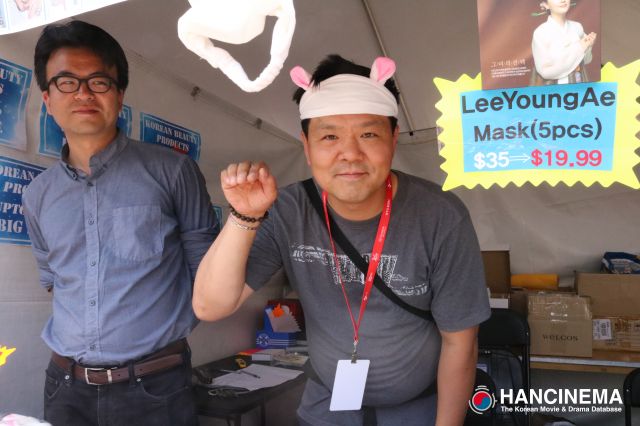 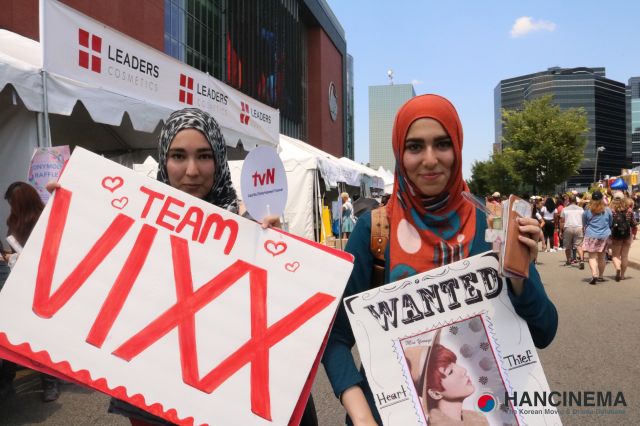 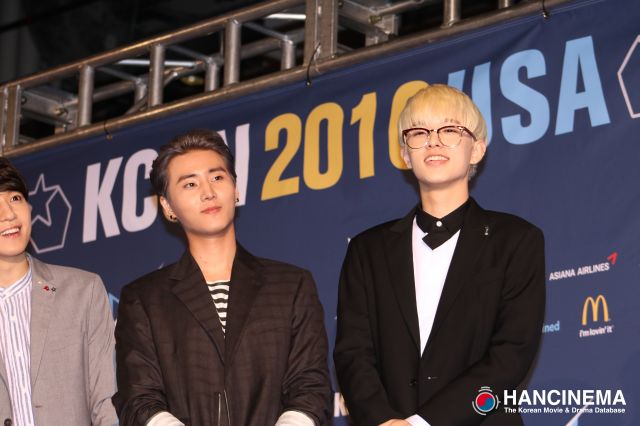 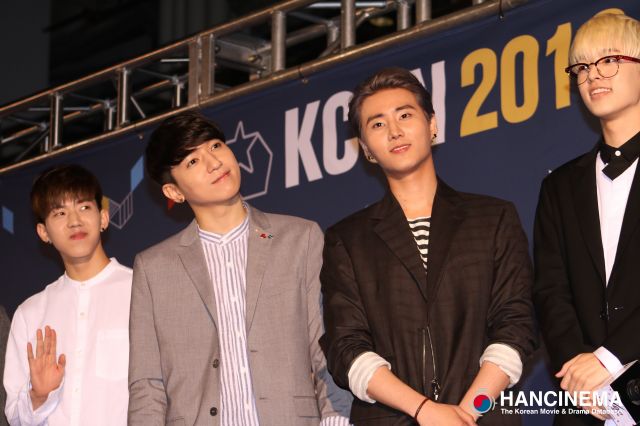