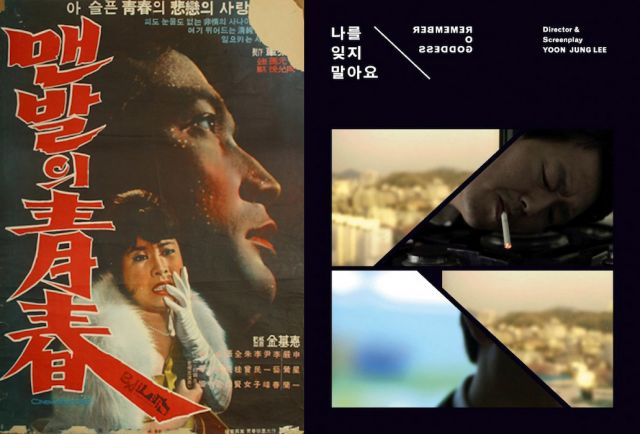 UPDATE: Earlier this year the Korean Film Archive announced that it had plans to launch a YouTube channel where people could watch classical Korean films online for free. This fantastic initiative has finally come to true as their channel is now live and offers a wide range of films for free viewing.

I am also pleased to announce that director Lee Yoon-jeong-II's managed to gather the required funding for the film "Remember O Goddess" ("Remember You - Movie"). The goal of $30,000 was reach (actually surpassed) through the support of some 272 backers from around the world.

KOFA came out earlier this year with news of a YouTube Channel that would allow viewers to stream 70 classical Korean films for free. Their YouTube page is now live and it's incredibly easy to navigate and makes it delightfully easy for Korean cinephiles to experience classical Korean cinema. I really have to take my hat off to KOFA here, as the idea behind this page is a breakthrough for the Korean film industry and it really encourages people to experience pieces of Korean cinema that they might not otherwise have access too.

The YouTube player easily allows viewers to switch on English subtitles, and the entire film can be viewed without any annoying breaks or having to find the next part. Sure, Korea might be flaunting its position as the world leader in Internet speeds here, but if you plan to watch one of these great films you can always open it up and let it load first.

I am still trying to find out if other countries have something similar to this, so if you know of another country having such a page on YouTube please don't hesitate to share it in the comment section below. KOFA's YouTube page can be found here so jump on over there, subscribe, and enjoy!

Below is a list of some of the films that can be viewed online: 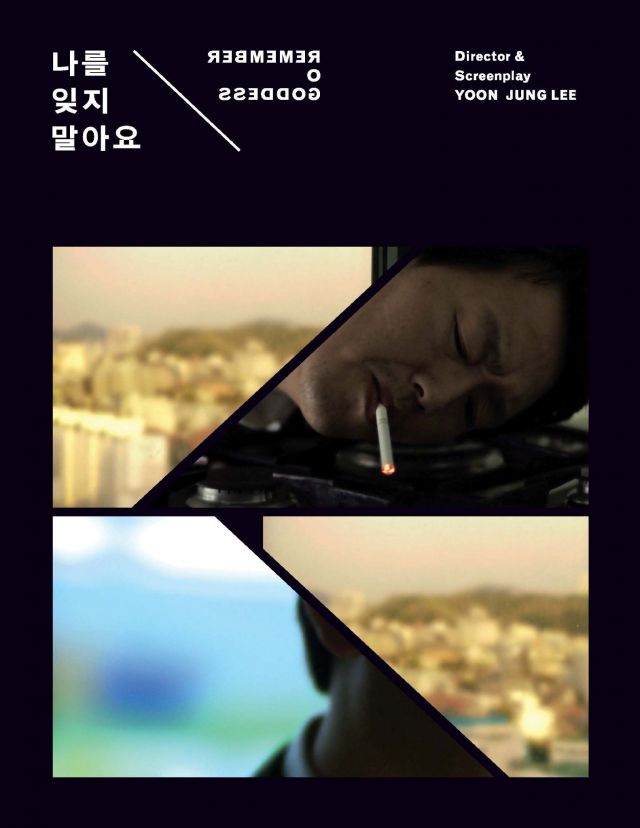 Last month HanCinema posted an interview with director Lee Yoon-jeong-II in order to get the word out of her campaign to raise funds to turn her short film into a full-length feature. The kickstarter campaign just recently passed its deadline and the film's managed to just get across the line, receiving a total of  $32,293. The film was asking for $30,000 to produce the film and thanks to 272 backers from around the world, the film will be able to be produced in the near future.

"Remember O Goddess" ("Remember You - Movie") is a short film noir that Yoon and her talent team produced last year. They made the film available to view online for free and asked for support in order to expand it into a feature film. Their efforts and hard work paid off and, as a fan of the short, I personally will be anticipating the final product. If you haven't already viewed the short film, you can find it here. Be sure to read the interview HanCinema had with Lee Yoon-jeong-II during the fund raising campaign and watch this space, as this is one exciting indie film to keep your eye on!

UPDATE: Earlier this year the Korean Film Archive announced that it had plans to launch a YouTube channel where people could watch classical Korean films online for free. This fantastic initiative has finally come to true as their channel is now live and offers a wide range of films for free viewing.