★★★ "We Were There" (aka "We Were There"): This story follows a Korean climbing expedition that endured physical and emotional trials to the summit of Pakistan's Gasherbrum IV- the 17th highest mountain on Earth. (07/18) 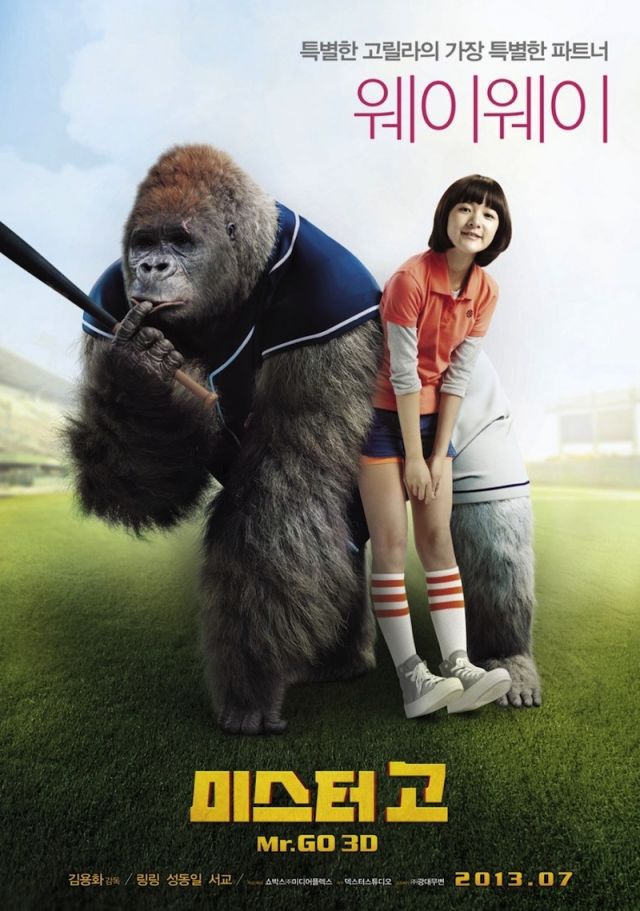 What if... a young girl's circus-trained gorilla got drafted into South Korea's professional baseball league?

The film stars the young Chinese actress Jiao Xu as Wei Wei, the human companion of a family owned circus gorilla named Ling Ling. Ling Ling is a bat-swinging circus animal who gets drafted in dark times by Seong Choong-soo (Sung Dong-il), a materialist baseball scout who brings them both back to Korea with him.

This $20 million production promises to be truly fantastical with its landmark technical achievements and imaginative storytelling. The film's premise does invoke a rather sceptical knee-jerk reaction, but I suspect that behind all the CGI and farcical features the film will have some surprisingly emotional strings to play. 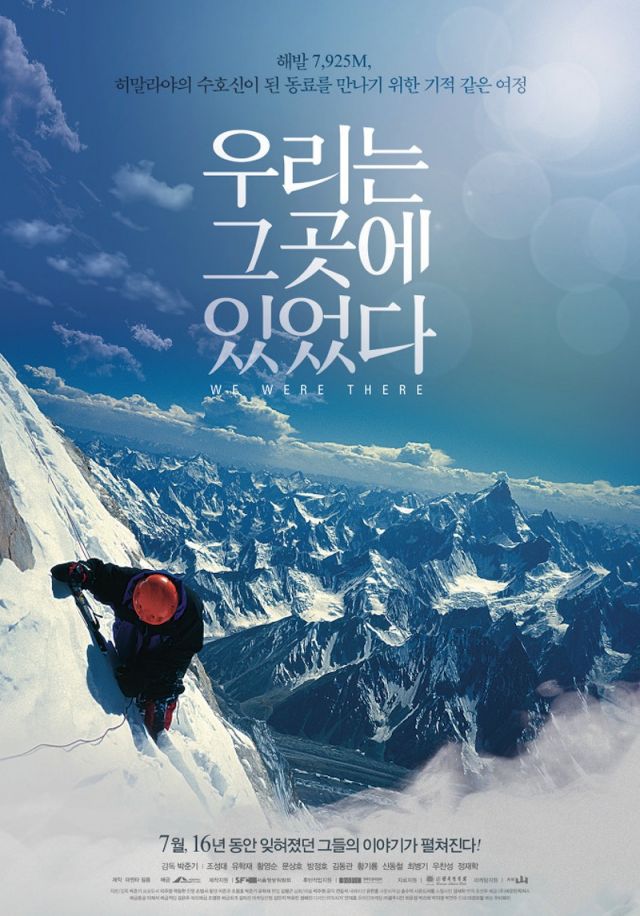 The Story: This tale follows a Korean climbing expedition that endured physical and emotional trials to the summit of Pakistan's Gasherbrum IV- the 17th highest mountain on Earth.

June Park's documentary is a real-life drama about the Korean Alpine Club's 1995 expedition to Gasherbrum IV, and their relationship with the Slovene team that they climbed it with. The story revolves around the Korean team and their relationship with, in particular, the Slovene climber Slavko Svetičič. Both parties failed to conquer the mountain on their first expedition, but in 1997 the Korean team went for it again and successfully reached the top. The story turns classic when the South Korean team discovers the frozen body of Slavko. They remove a piece of rope from his gear as a token to give to his family in his honor. It was said that the piece of rope helped 'guide' the Korean team to safety as they descended the life-taking slops of Gasherbrum IV for the last time.