★★★★★ "Moebius": A father driven into desire, a son coveting that of his father's, and the sorrowful maternity that hovers them into tragedy. (09/05)

★★★★ "The Spy": One of Korea's top intelligence agents head to Thailand to uncover the mystery behind an explosion in Seoul, but his mission crosses paths with his wife's business trip. (09/05) 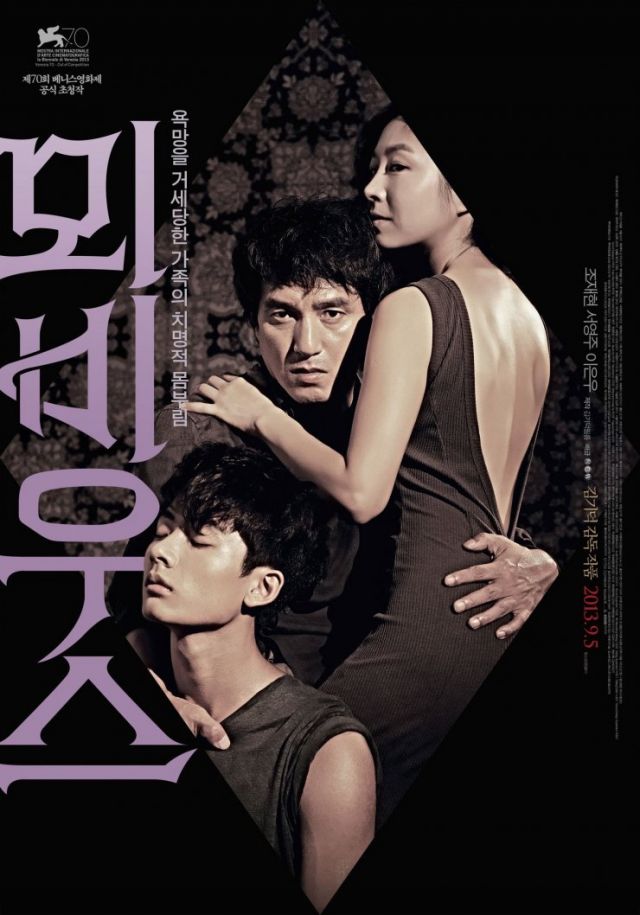 The Short and Sweet: A father driven into desire, a son coveting that of his father's, and the sorrowful maternity that hovers them into tragedy.

Following a lengthy hiatus after 2008's "Dream", Kim Ki-duk stormed back on the scene with two films in 2011. First, with the self-documentary "ARIRANG - Movie", which earned him the Un Certain Regard prize at the Cannes Film Festival in 2011, and then with "Amen", which debuted later in the year. 2012 was an even more auspicious year for the revered auteur as his film "Pieta" famously won the Golden Lion during the Venice International Film Festival. "Pieta", his 18th work, is still going strong on the festival circuit following dozens of invitations and umpteen award wins but film lovers are eager for his latest. "Moebius" completed its two week shoot earlier this year and reunites Kim with actor Cho Jae-hyun. They previously worked together on "Crocodile" (1996), "Wild Animals" (1997), "The Isle" (2000), "Address Unknown" (2001) and "Bad Guy" (2002). With controversial subject matter reminiscent of last year's "Pieta", "Moebius" is likely to cause a stir when it is released later this year. The film also stars "Juvenile Offender"'s Seo Young-joo and Lee Na-ra from "An Ethics Lesson". 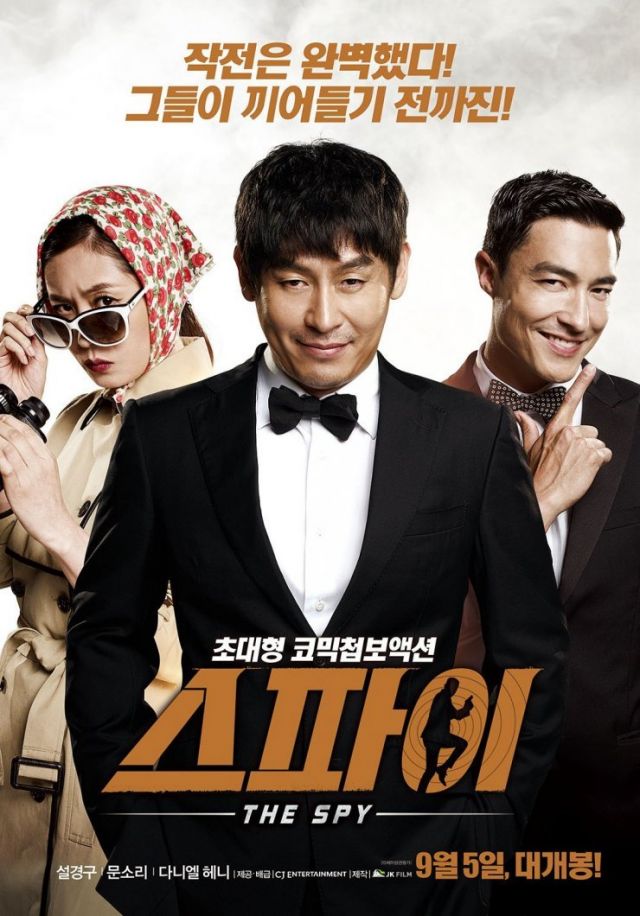 The Short and Sweet: One Korea's top intelligence agents heads to Thailand to uncover the mystery behind an explosion in Seoul. His mission gets entangled with his wife's business trip and complicates matters for them both.

Lee Seung-joon-I makes his directorial debut with the action comedy "The Spy". Lee has been involved behind the scenes on a number of projects including "April Snow" (2005), "Haeundae" (2009), and was the assistant director for the fast-paced action flick "Quick" (2011). Lee steps up to the mound himself this time around though, and was working from Park Su-jin ("Quick", "Bad Utterances") and JK Youn's (director of "Haeundae" and "Sex Is Zero") screenplay. Actor Sol Kyung-gu and actress Moon So-ri are both appearing in their second feature this year. Seol was the lead in the successful crime drama "Cold Eyes" (5.5 million admissions), while Moon co-stared in the less successful "An Ethic Lesson" (224, 616 admissions). American actor Daniel Henney also stars in the film and plays the handsome, sophisticated, and apparently well-endowed, Ryan. The Daniel has appeared now in four dramas and films, his latest showing being a special appearance in the multicultural themed "Papa - Movie" (2012). Lee's debut effort hits Korean cinemas this week along with a few other debutants hoping to attract the crowds to their first efforts. 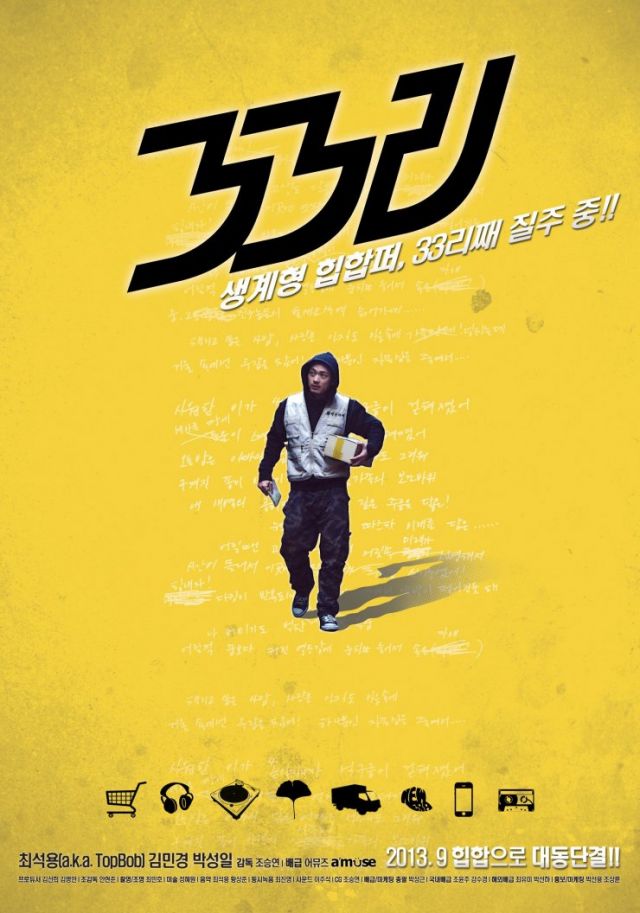 The Short and Sweet: Seok-Young, a 33-year-old man, wants to be a rapper so he spends most of his time pursuing that dream. He does his best to find a balance between his dream and reality, but things are not as easy as they seem. Furthermore, his mother keeps nagging and suffocating him. 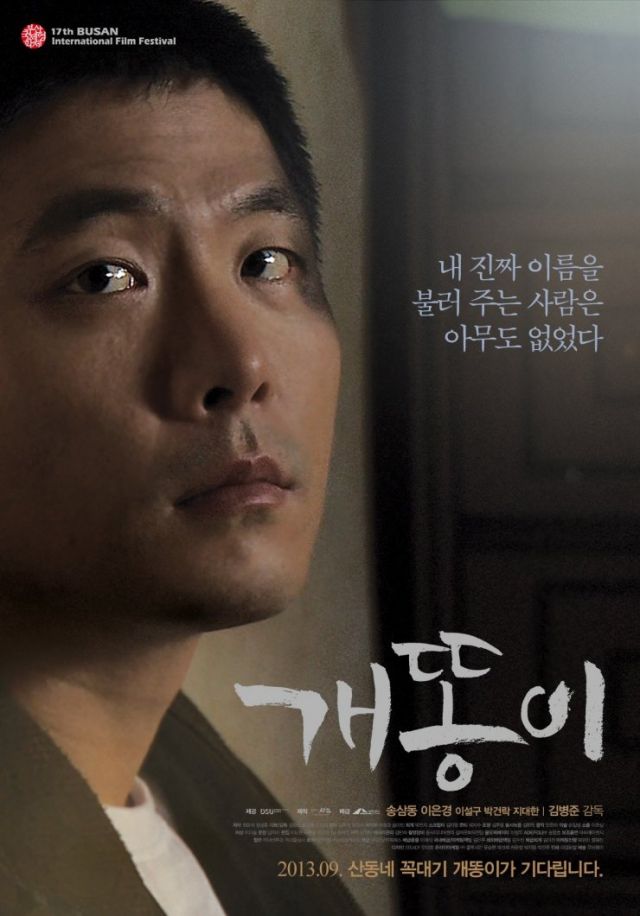 Title: "Over and Over Again"

The Short and Sweet: An ultra-low-budget version of Tumbleweed. Low-lifes Gaettongi and Chang-su could be twins. Suffering from a trauma surrounding his mother, Gaettongi lacks the pride that blustery Chang-su has an abundance of. And he is incommunicative like a mute. 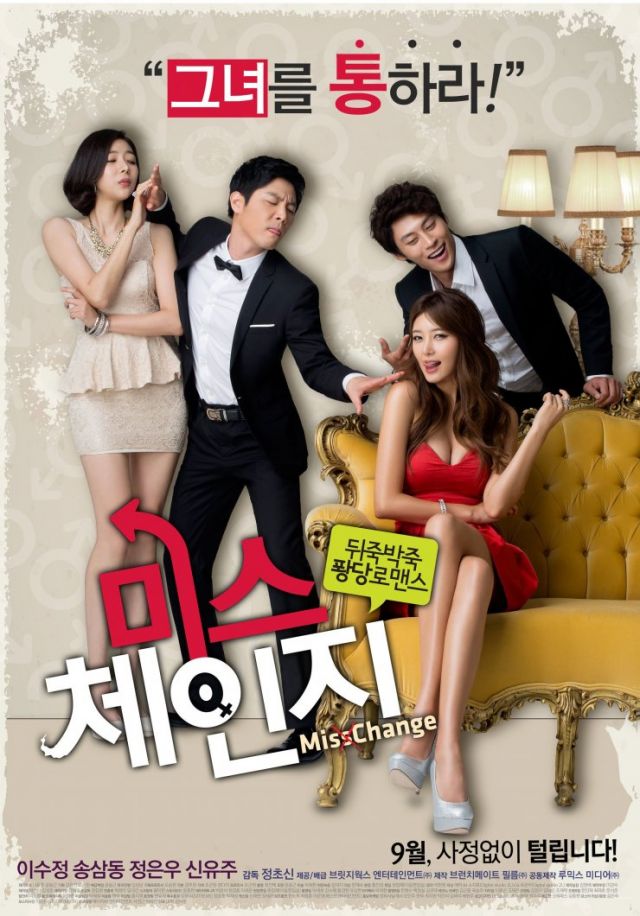 The Short and Sweet: A comedy about a man who becomes timid in front of women, and changes souls with a woman through a kiss. 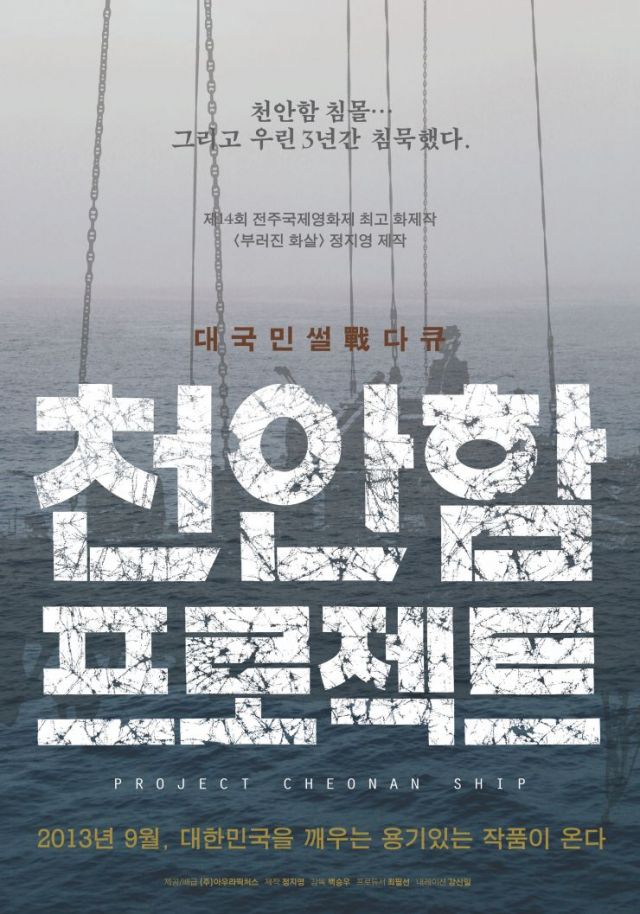 The Short and Sweet: Interpreting an event of ROKS Cheonan corvette, torpedoed and sunken by North Korea, this documentary rebuilds the event with a different insight. No one can tell if the investigation of Cheonan has reached compelling conclusion. But the film tells and reveals how unreasonable Korean society is.