★★★★★ "The Attorney": A civil rights lawyer takes up a controversial and historical case that tests his character. (12/10)

★★★★ "Catch Me": A detective on the trail of a hit-and-run witness finds troublesome love for his efforts and has to make a tough call. (12/19) 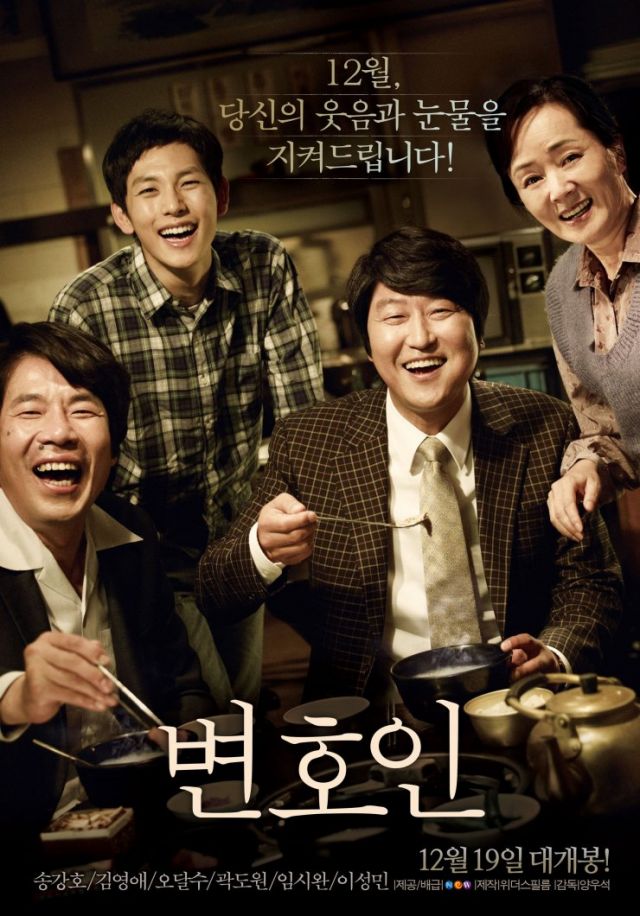 The Short and Sweet: A civil rights lawyer takes up a controversial and historical case that tests his character.

"The Attorney" is one of the most anticipated films of this last quarter and boasts some serious acting talents in Song Kang-ho ("Snowpiercer", "The Face Reader"), Kwak Do-won ("The Berlin File", "An Ethics Lesson"), and Oh Dal-soo ("The Thieves"). The film has Song play civil rights lawyer Song Woo-suk who, despite only having a high school degree, manages to get into the business - but only really for the cash. Set in Busan during the 1980s, Song heads up a historical and controversial case prompted when a young son of a widow is arrested out of the blue; the counsellor for the case was the late president Roh Moo-hyeon. Despite its historical influence the film is said not to be explicit in its politicising of the event, instead it focuses on the main character as a man who wants to hold on to common sense and justice. 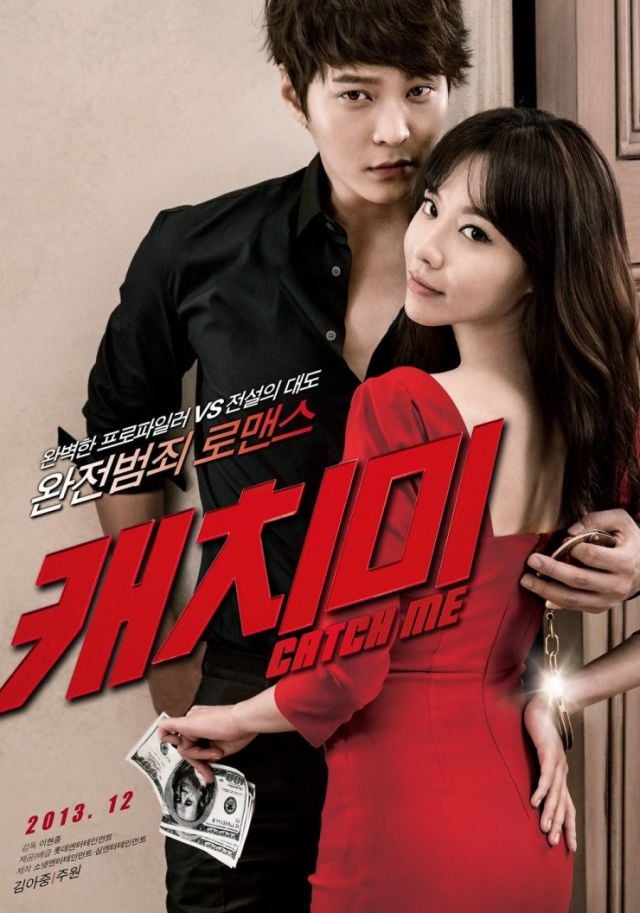 The Short and Sweet: A detective on the trail of a hit-and-run witness finds troublesome love for his efforts and has to make a tough call.

The beautiful Kim Ah-joong and the handsome Joo Woon star in Lee Hyun-jong's debut feature "Catch Me", a romantic comedy that has these two heartthrobs tripping all over each other. Joo's character (Lee Ho-tae) is a elite detective looking for a witness in a hit-and-run case, but gets a surprise when he stumbles into Kim's saucy character Yoon Jin-seok. The two get close and soon enough Lee will have to make call between his heart and his duty. 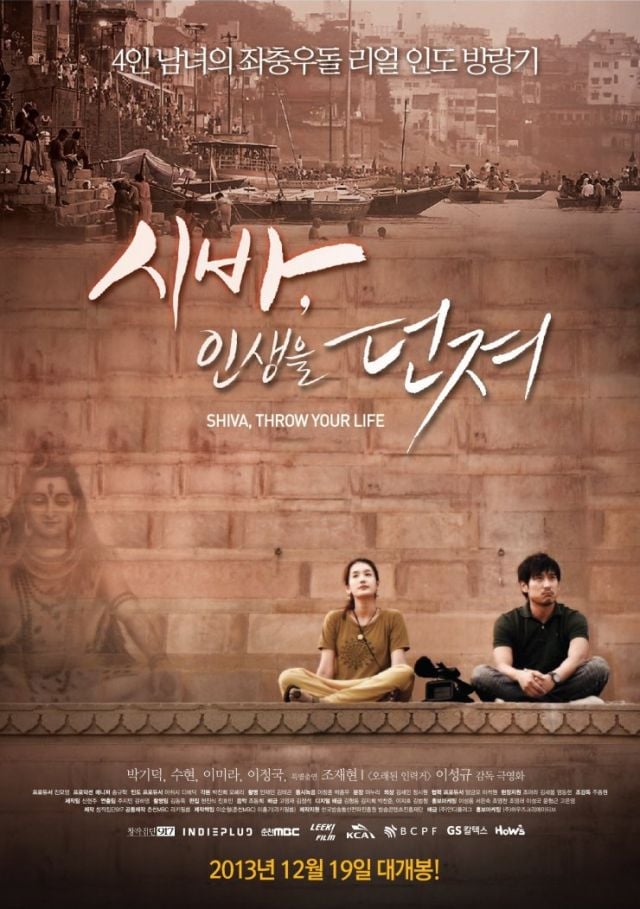 The Short and Sweet: The last film from the late documentary filmmaker Lee Seong-gyou.

This is the last film by documentary filmmaker Lee Seong-gyou who passed away last year. Lee was well-known for his 2010 film "My Barefoot Friend", which was the first documentary feature to be shot on Canon's 5D Mark II. It followed a rickshaw driver in Calcutta. Lee reportedly died during the production of "SHIVA, Throw Your Life", which comes out in Korea this Thursday and will hopefully be well-support by all.