★★★★ "Plan Man": An obsessive-compulsive businessman has his world turned upside down when he serendipitously meets a spunky young indie band member. (01/09)

★★★★ "Yoon Hee": A North Korean refugee has to fight against a self-injuring blackmailer after they were involved in an accident together. (01/09) 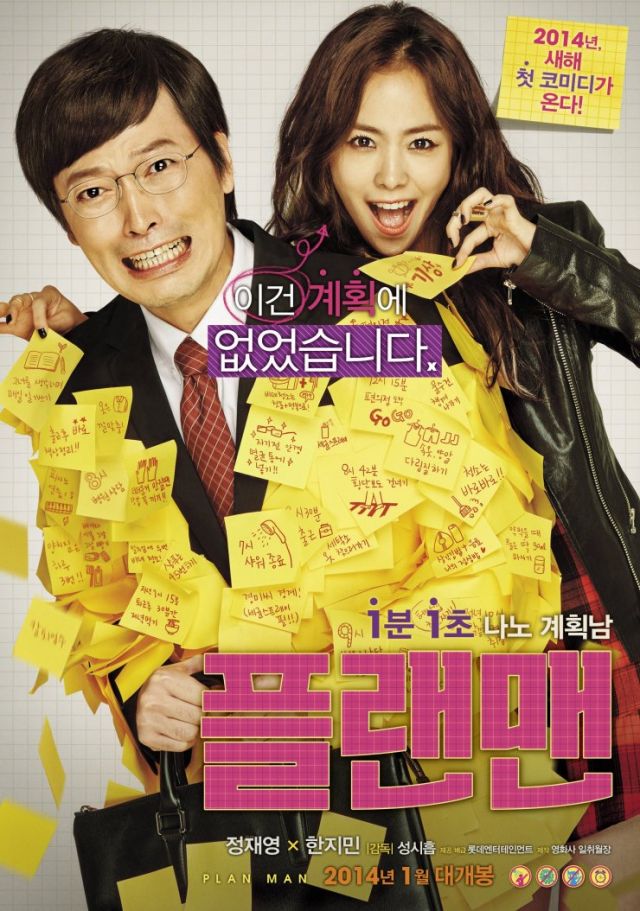 The Short and Sweet: An obsessive-compulsive business has his world turned upside down when he serendipitously meets a spunky young indie band member.

This light-hearted and goofy comedy follows Han Jeong-seok (Jung Jae-young); an uptight man who hates cats, germs, and is generally white bread boring. Jeong-seok likes his life to be under control and organised, but gets his comfort bubble busted when he meets Yoo So-jeung (Han Ji-min). "Plan Man" looks to be full of chuckles and cheese as these two polar opposites collided with hilarious consequences. 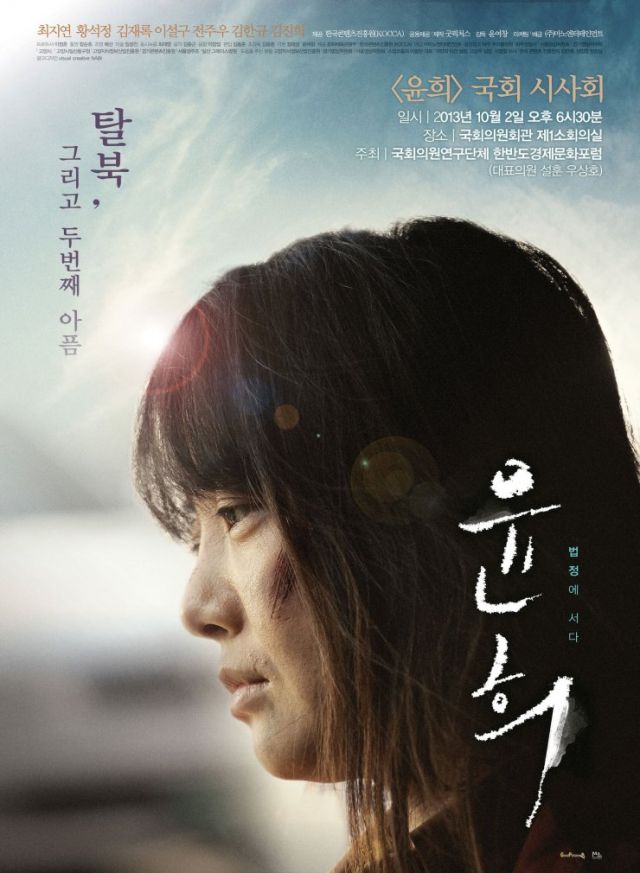 The Short and Sweet: A North Korean refugee has to fight against a self-injuring blackmailer after they were involved in an accident together.

North Korean refugee Yoon-hee (Gong Na-na) has struggled to bring her daughter over to her new life in the South, but when she gets involved in an accident she has to fight the prejudice of her status inside and out the courtrooms. The man who is suing her is a self-injuring blackmailer, a rather common trope in South Korea that often shows itself in comedies to great effect. Here though, the matter is taken rather seriously as this young mother struggles to find her place in South Korea with her daughter. The Internet community, or 'netizens', are also strongly criticising her, more pressure that results in her losing her job and livelihood. The film looks very intense, topical, and is director Yoon Yeo-chang's third feature.

Are you excited for any of these upcoming flicks? Let us and others know about it in the comment section below!