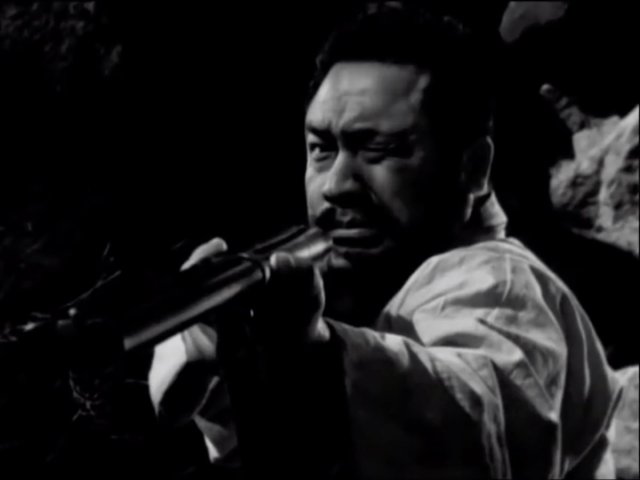 From 1955 and until the Motion Picture Law of 1962 by Park Chung-hee's regime, Korean cinema experienced one of its Golden Ages, both in terms of quality and popularity, which subsequently, brought bigger budgets to movie production. Chung Chang-hwa took advantage of the fact in order to become one of the pioneers of Korean action cinema, in a series of efforts that eventually brought him to work with Shaw Brothers, directing cult classics such as "Five Fingers of Death". "A Bonanza" is an excellent sample of his genre filmmaking, as it incorporates almost every element of mainstream cinema.

The story unfolds in a number of different axes, both in the past and the present. As the movie begins, we get to know sailor Dong-il, who has just returned from a long trip and tries to meet his mother, only to be turned away by both her and his stepfather. His actual father set off to the mountains 20 years ago in search for gold and never returned, but Dong-il was not supportive of his mother at all, which is the reason for their behaviour.

The next scene brings us to the main protagonist, Woon-chil, who has just returned from the mountain after also 20 years, looking and acting more like a bear than an actual person. The way everybody treats him as soon as they meet him is like an animal, but as soon as it is revealed that he has actually found a huge amount of gold in the mountains, which he carries with him, everybody's attitude starts to change. Before that, however, we learn of his past tragic story, which had him marrying a woman he did not love, just because she loved him, in a series of events that ended up with him a drunkard and her trying to earn money picking spare coal near the train lines, while also raising their infant girl, Yeong-ok. Eventually, the woman died in a horrible accident while Woon-chil was away in the mountains, but instead of caring for his daughter, he also abandoned her in the worst way, to continue his search for gold along Dal-soo, a man quite similar with him, who did not survive the search, however. Now, being rich and regretful, Woon-chil tries to find Dal-soo's son, to give him his father's share of the gold, and his daughter, to atone for his past deeds.

Nevertheless, his daughter is part of a gang, and actually indulges in conning men to steal their money. Eventually, she meets Dong-il, and she starts changing her life. The paths of all the protagonists come close together, but Woon-chil has to face a number of con-men who try and steal his gold, which puts significant burdens to his purpose.

As mentioned in the prologue, the narrative thrives on genre/mainstream elements. Melodrama, as usual, is the dominant one, while there is also romance, action, and the concept of the poor devil who becomes rich and important, while all of that are cemented with a finale featuring a western-like shoot out. Some elements of humor, particularly regarding the way Woon-chil acts as soon as he gets down from the mountains, also move towards the same direction. These aspects make the movie quite easy to watch, but at the same time, present a number of comments, mostly deriving from the concept of money and how it changes people, both the ones who acquire it and the ones around them, regret, and family. 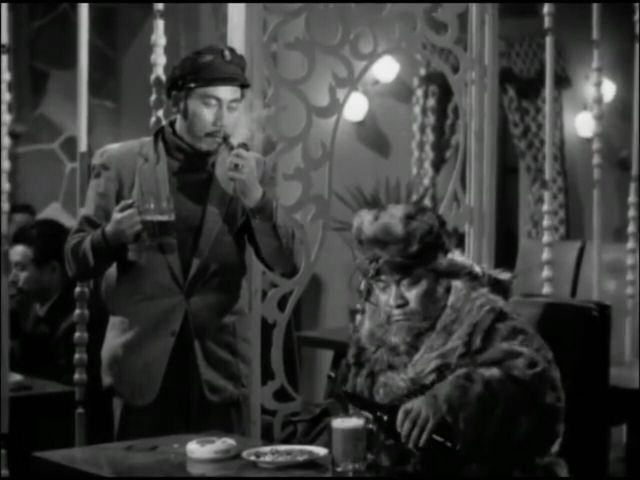 The production in general is quite impressive, with the use of a plethora of different locations, including mountains, the poor side of the city, bars, luxurious hotels etc highlighting the fact in the most eloquent way. Lee Mun-baek's cinematography does not do anything spectacular but takes full advantage of the fact in order to present a number of impressive scenes, with the final one being the most memorable. Kim Hee-su's editing allows the narrative to unfold in a fast pace that suits its mainstream aesthetics nicely, while the flashbacks are well placed and easy to understand. Some issues with the sound do exist, particularly in the scenes in the mountains where the echo is a bit too much, but in general, Sohn In-ho and Lee Sang-man's work in this department is quite good.

Kim Seung-ho-I gives another imposing performance that showcases the reasons he was one of the biggest stars of the era, with him being equally convincing as a brute, a gentleman, a poor devil and a sad man. Hwang Hae as Dong-il is also quite good in his transformation from a sad and angry man to a decent one, with the same applying to Um Aing-ran who gives a memorable performance as a gang member. 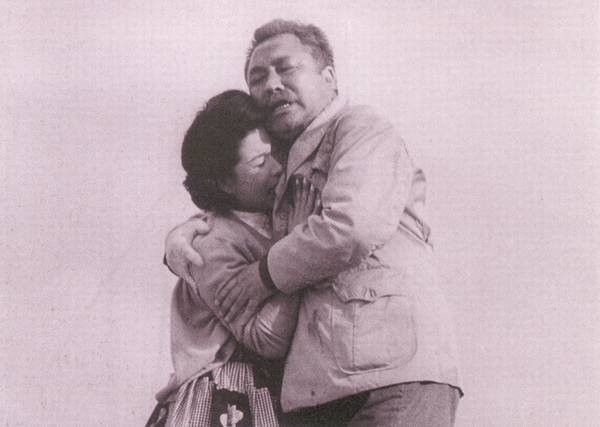 "A Bonanza" is an impressive film that incorporates all the elements of mainstream cinema in a visually impressive package, in a style quite close to Hollywood productions of the time, maybe with a bit more of leaning towards the melodrama.