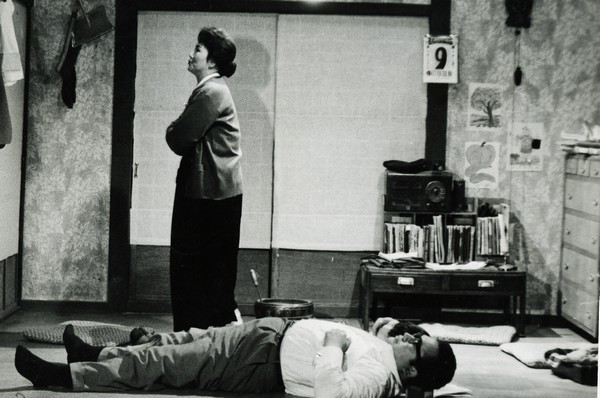 "Money makes the world go round", sung Liza Minelli in "Cabaret" and "A Dream of Fortune" seems to be a film that has truly caught the meaning of the phrase, as everything in the movie revolve around money.

Song Chang-soo lives in a neighborhood of welfare houses, that were built by the government in order to deal with the housing issue in Seoul. However, he still has to pay a monthly mortgage fee and his meager middle-school teacher wage is not enough, resulting in him owing a number of payments and facing the danger of eviction. The lack of money also take a toll to his wife, Mrs. Son, who has to deal with everyday expenses and his drinking, for which he loans money to indulge in. Furthermore, their son  Yeong-joon, cannot even afford bus fare has to walk 3km everyday to get to school. Their issues have forced Mrs. Son to be obsessed with money, and the presence of various shady figures that are close to the family does not help. A neighbor convinces Mrs. Son to receive a piglet, which she will sell after a year of it growing up and then return her the price of the piglet. In-dal, a friend of Song's, brings over Mr. Charlie Hong, a rather shady US immigrant who supposedly deals with medicine overseas, and manages to seduce both husband and wife into joining his smuggling business, for which the couple resorts in taking a loan to finance. When the real Charlie is revealed, tragedy hits the family in ways they did not even imagine.

Han Hyeong-mo directs a film that presents its main comments, about how the pursuit for money and riches can blind people, and how con men can exploit this obsession, in the most in-your-face way possible, with the consequences being the apogee of this approach. Furthermore, that it is the wife who is the one mostly seduced by Charlie and the one who convinces her husband to get a loan is a rather direct accusation on whose fault all the aforementioned are. However, underneath these rather evident comments, Han has also managed to include a number of more pointy and subtle ones. These include that the government's help for the issue of housing is not as benevolent as it seems in principal, the low salaries of the public teachers and the lack of providence regarding the transfer of poor students towards their schools. The almost inherent disposition of Korean men towards alcoholism is another, as is that people who speak English and have "western ways" are perceived as "high class". 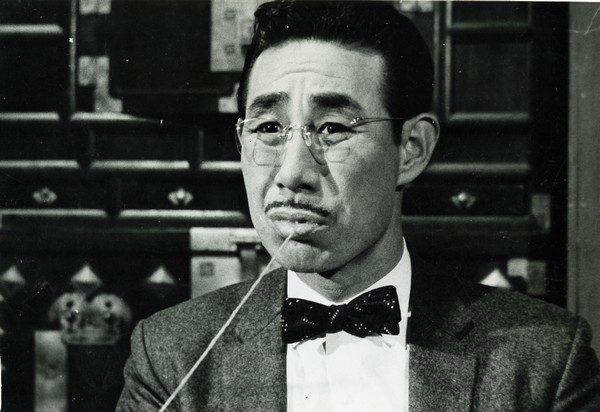 The film begins as a kind of comedy, which revolves around the shenanigans of Song and the constant bickering of his wife, who is repeatedly mentioned as a "dictator". Kim Seung-ho-I and Moon Jung-suk give great performances in that regard, with their chemistry being one of the highlights of the movie. The comedy aspect finds its apogee in the yarn scene, a truly hilarious sequence that also communicates to the viewer the true character of Charlie in an ingenious way and is the apogee of Heo Jang-kang's excellent performance as the villain. However, as time passes, the premises of the movie become more dramatic and end up as truly melodramatic, with the transition being somewhat abrupt and the ending quite excessive. This part is the most significant flaw of an otherwise quite impressive narrative.

Lee Seong-hwi's cinematography highlights the poor neighborhood with realism, without any exaltations, while Han Hyeong-mo's editing induces the film with a relatively fast pace that adds to its entertainment. The combination of the two also give a sense of constant movement to the movie, despite that it takes place in the same setting for the most part. 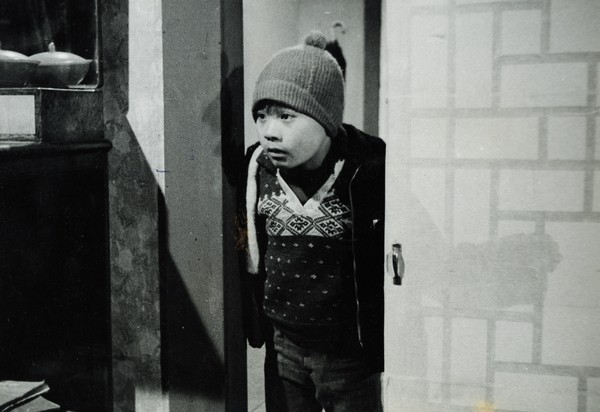 On a last, trivia note, Ahn Sung-ki makes one of his first appearances here as Yeong-joon, although in a rather small part.

"A Dream of Fortune" does not avoid the reef of the melodrama, but its comments are rather interesting and it is quite well-shot, a combination that results in a captivating film that rises above the aforementioned fault, for the most part.