[HanCinema's Film Review] "AND THERE WAS LIGHT" 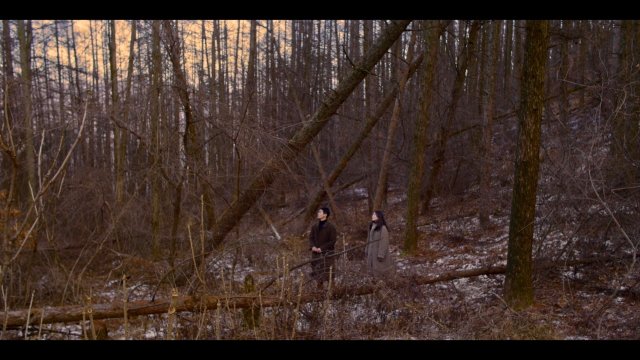 In this year's editions of BIFAN and BIFF, there were mostly two tendencies among the Korean films. One was a kind of "weird wave", of genre-bending films that moved into almost uncanny cinematic directions, and the other of intense art-house ones, of the sort where realism takes over the narrative to the point that , occasionally, nothing ever happens. "AND THERE WAS LIGHT" seems to combine these two tendencies, eventually resulting in a film that is quite different, but also both art-house and "strange".

The male protagonist is a modern, but quite unlikely Sisyphus. He suffers from alcoholic dementia, and he is set on killing himself, even buying rope from the same shop to hang, everyday, but every afternoon, he actually forgets what he was about to do. One day, he meets a severely alcoholic woman, living an equally mundane life with no purpose. The two of them, after his initiative, start to hang out, but as soon as she realizes his ailment, she decides to exploit it, installing a false memory of herself as a previous lover, which he believes from the get-go. Soon, the two of them set to off to finish their lives together in the Taebaek Mountains, as the movie turns into a road trip.

The combination of realism in presentation and bizarreness and surrealism in the context is the one that functions as the base of the narrative, in a rather difficult balance, that does work, however, at least to a point. Furthermore, the film is split into two distinct parts, with the beginning of the road trip functioning as the dichotomy, and the second one, being somewhat more realistic, but still quite bizarre. Another combination, that of extensive dialogue and occasionally intense episodes concludes the rest of the narrative style. 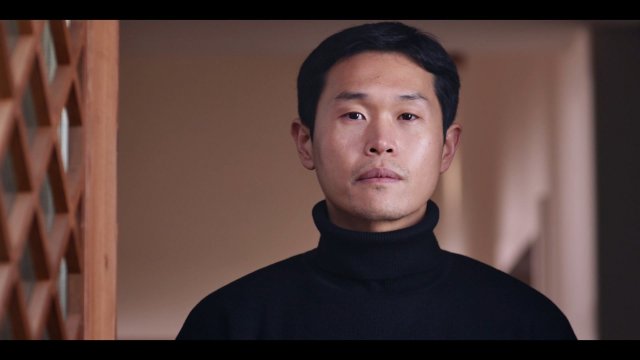 The concept of two lonely, broken, and essentially hopeless people coming together is not new, but the way Kim Ji-seok-I has them joining each other is what makes the film stand out, as he shows a genuine sense of imagination. The dialogues, however, seem a bit artificial, and on-the-nose, as the two discuss concepts such as the unification of South and North, suicide, China and how people hide beneath their nations, in a fashion that seems to mirror Kim's opinions directly.

On the other hand, the episodes are quite entertaining, as they range from comedic to dramatic, and occasionally even dangerous. The scene in the restaurant as the two meet, the interaction with the shop owner who sells the rope, the two potential robbers and her reaction, his interaction with his brother are interesting to watch, as they also shed light to the past and the personas of the protagonists.

Where the film truly thrives, though, is on the visual department, with Kim Hong-ki's cinematography presenting a number of frames of extreme beauty, particularly in the second part. The scene in the forest, the one where they are sitting by some logs, (which also highlights Lee Min-kyeong's work in the production design) and a number of others will definitely stay on the mind of the viewer. Kim's own editing induces the film with a distinctly art-house, slow pace, that suits the narrative, but at the same time, the movie could benefit from a bit of trimming, since at 109 minutes and without much happening, it somewhat overextends its welcome. 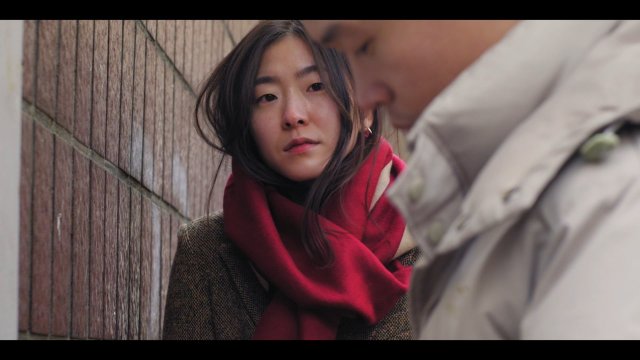 The two protagonists, Kang Gil-woo as the man and Park Ga-young as the woman, portray the fatalistic bizarreness of their characters in utterly fitting fashion, with their interactions being entertaining as much as realistic.

Kim Ji-seok-I, in his feature debut, seems to have some very interesting ideas, particularly regarding the narrative, and a good eye for the visual aspect of the film. However, his command of the medium and his writing still need to be improved. The potential is definitely there though.

"AND THERE WAS LIGHT" is directed by Kim Ji-seok-I, and features Kang Gil-woo, Park Ga-young, Kang Hyun-joong, Yoon Jung-wook. No release date in Korea yet.