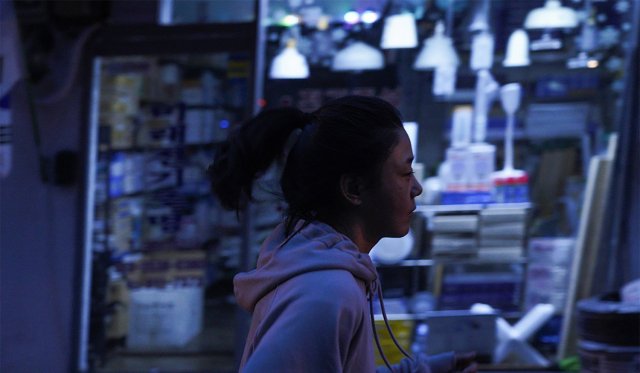 Jero Yun always had an interest in immigration, particularly involving North Koreans, which he continued when he switched to feature from documentary, as in the case of "Beautiful Days - 2017". His feature approach in the subject is cemented in "FIGHTER", probably his best feature work as of now, which premiered at Busan winning the NETPAC and the Actress of the Year awards.

Jin-ah is a North Korean refugee, who, after a few months of social adjustment training, she is given a small studio in Seoul and begins her new life, with the help of her uncle, who also assisted in her move to the South. Jin-ah starts up as a waitress, but since she needs more money to bring her father also to the country, she takes another job, cleaning a boxing gym. Her jealousy for the rich girls that train there, both for the way they look and for having the time to indulge in sports, becomes palpable, but with the help of a young trainer in the gym, she starts having her first lessons. When the main coach is involved, Jin-ah starts seeing a future in boxing, to the disgust of the rest of the women in the gym, however. The relationship with the young trainer soon becomes something more, but a pushy relocation manager and a woman from her past (which is quite easy to understand her role) and a number of violent incidents, bring much trouble to an already stretched out Jin-ah. Nevertheless, her path towards professional boxing continues.

Jero Yun abandons the impressive visuals of his previous film, in order to present a movie that is more grounded in realism and the realities of defection, which in this case, are presented without any kind of effort at beautification or dramatization. Jin-ah has many problems to face, but her attitude does not allow the viewer to feel sorry for her, at least for the most part, with her keep-getting-up mentality finding a great metaphor in boxing. 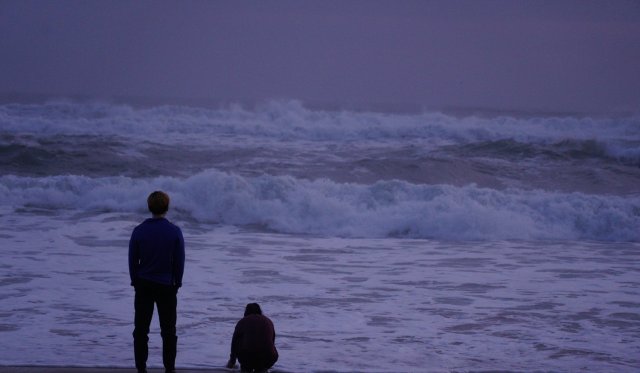 Essentially, Jero Yun uses the sport as an "excuse" to present his comments about a character who may highlight the issues North Koreans have to face in the South, but in essence, focuses more on the ones women face, as they search for love and a place to fit in. Particularly in the case of Jin-ah, who seems to have no family, no friends, but a number of men who are interested in her, and eventually an enemy, this aspect becomes even more intense. In that regard, the boxing scenes are few, and occasionally even completely omitted, a tactic, though, that seems to work in the aforementioned context.

On the other hand, the ways Jin-ah gets into trouble due to some violent issues are somewhat unrealistic, despite the fact that Jero Yun seems to want to say that the use of any kind of violence in everyday life can cause serious problems. The same applies to the mystery woman angle, which is quite obvious, far-fetched, and occasionally bordering on the melodramatic, essentially functioning only as another "tool" that gives depth to Jin-ah.

What Jero Yun has working pretty well for him, however, is Lim Sung-mi's performance as Jin-ah, with her highlighting the many psychological statuses her character exhibits in impressive fashion, frequently just through her intense looks and body stance. Her almost always worried and struggling face allows for the brief scenes she smiles to become more impactful, while Jero Yun's choice to leave her almost completely without make up or any kind of beautification, works quite well for the narrative. Lastly, her imposing voice adds even more depth to her acting. From the rest of the cast, Lee Seung-yeon-I as the mystery woman depicts her struggle convincingly, while Baek Seo-bin as the young coach is delightfully naive, as much as Oh Kwang-rok as the elder coach is washed-up. 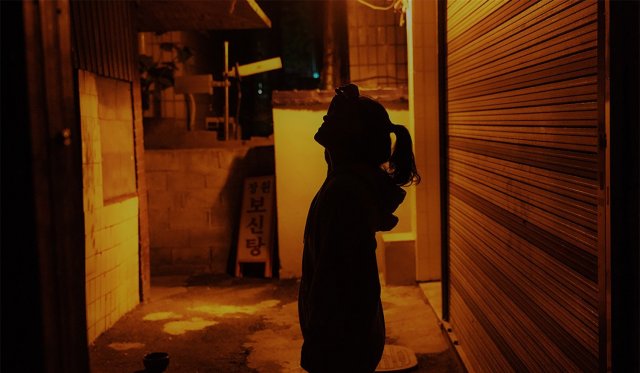 Lim Chang-wook's cinematography focuses on realism and does a pretty good job about it, with his focus on Lim Sung-mi, through frames of all kind of distances, definitely benefits both her acting and the narrative overall. Jero Yun's own editing keeps the pace at a steady, relatively fast pace, which also works quite well.

"FIGHTER", also like "Beautiful Days - 2017" comes pretty close to being a great movie, but a few faults in the writing and implementation here and there forbid it from doing so. However, the progress Jero Yun is showing is quite evident, and a masterpiece seems to be coming soon from him.