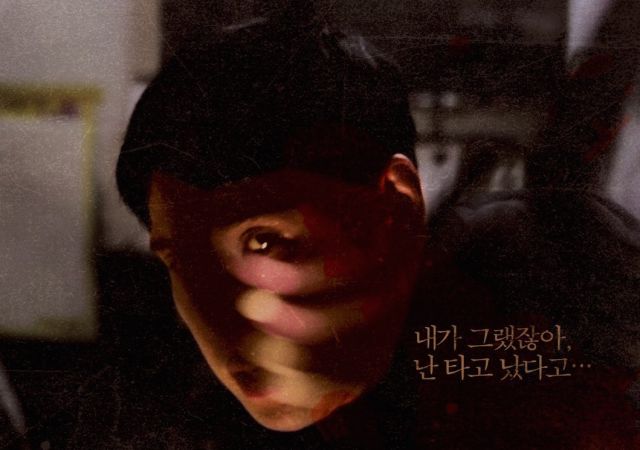 Min-soo (played by Kim Bum-joon) is a man who's trying to get a decent enough job to finally marry to his girlfriend Soo-jin (played by Bae Jung-hwa). Unluckily for Min-soo, the job market is pretty terrible at the moment. Min-soo lacks any social connections with people who know how to make money- except for one bad choice. And after stewing around in frustration for all too long, Min-soo finally decides to become a winner- whichever way he can.

"Gifted" is a rather strange film in that it's at its most interesting when there's no actual point. I actually really liked watching Min-soo and Soo-jin wander around in aimless, impotent frustration at their constant inability to achieve any serious life goal. Their only real joy in life seems to be sex, but the problem with using sex as a confidence booster is that doing it enjoyably requires a decent amount of confidence in the first place. Oxytocin alone will only take you so far.

But eventually the film has to shift gears as Min-soo finds a new vocation for which he seems to have an unusually high degree of talent. The first problem I had with that is that it's not really a vocation he ends up with, since he's not getting paid to do it. The second more glaring problem is that the Korean title ends up spoiling what this midway twist is, so when Min-soo finally gets around to using his special gift there's not even any shock value. Lastly Min-soo isn't really all that good at it anyway. Anyone could do what he does provided they snap hard enough.

And therein lies the bigger issues. The snap just isn't that persuasive. The cast is quite good when the main emotion they show off is frustration. But when it comes to other feelings like anger or fear they all just feel like archetypes dragged out of a completely different movie. I'm assuming some form of commercialist social critique is intended here, given the emphasis placed on high-end products and experiences. This goes down quite poorly, though, considering that up until that point we'd been watching characters, not metaphorical representations.

The result is a story that has violence pretty much because the script says there needs to be violence. Maybe it's just me, but when I see the title of "Gifted", I expect to see a film that explores what that the gift actually is and how it can be used to obtain meaningful success. When Min-soo inevitably falls it's less because of his own hubris and more because...well, I don't really know because the exploration is too shallow.

The core concept behind "Gifted" is a good one. It could have made good satirical material for a short film. But writer/director Juhn Jai-hong doesn't have the necessary ideas to back up the imagery here, to the point that the longer "Gifted" went on the more impatient I was for the film to finally just end already. It's possible there's some sort of deep message here that I'm just missing- regardless, I can't offer a recommendation.