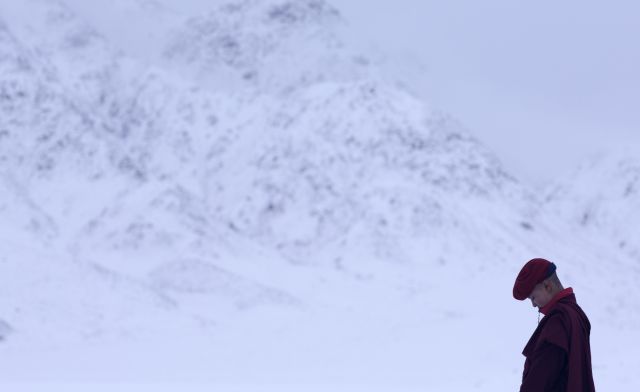 First part of the KBS 4-episode documentary titled "Journey on Foot", Kim Han-seok's (who also organized the project plan) "Goodbye My Girlhood" focuses on Wang-mo, a girl in Ladakh, India and her Pad Yatra, a harsh pilgrimage trip a number of people take walking 200 km in 17 days, in extremely harsh conditions at an altitude of 5,200m. The series won the 2018 Korean Broadcasting Awards for Best Television Documentary.

Kim Han-seok's approach to this human portrait is rather interesting, as the film intercuts between the harsh conditions of the path in the Himalayas and the poor, but quite happy and cheerful moments of the springtime in the area Wang-mo grew up, while documentary and feature film aesthetics also intermingle. The past part may focus on the beauties of the simplicity of life in the Himalayas, but does not fail to highlight the hardships (as in the snow leopards killing the herd) and the poorness that dominates the life of the breeders there, which is what eventually leads the protagonist on the pilgrimage trip, in search of herself but also of her future. 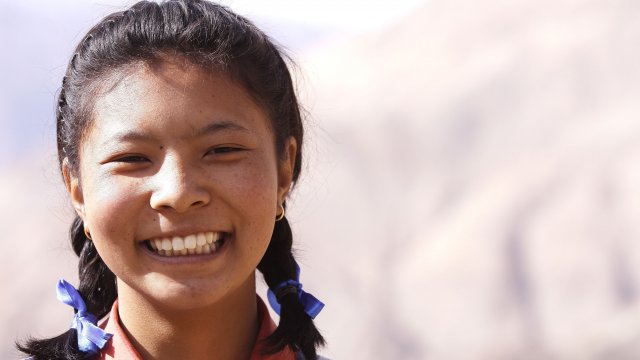 Having good times with her siblings, but also missing the brothers that left to study, playing and spending time with her girlfriends, (reading fashion magazines and dancing) may take the most part of the past arc, but Kim also stresses the fact that her family cannot afford to allow Wang-mo to attend school or the fact that she has to work in a hotel during the summer, without getting paid even. In that fashion, the part may start on a cheerful note, but realism soon kicks in, finding its apogee in the scene the girl tells her mother she wants to leave and her little brother runs away quite frustrated. This scene and the one that has her leaving are also a great testament to the love between the members of the family and the most significant source of drama in the film.

However, the aspect that allows the movie to stand out truly is the impecca 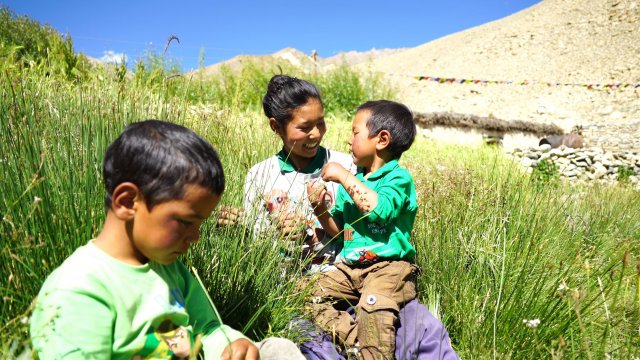 ble cinematography of Chang Sung-won, Choi Sung-woo, and Choi Sung-hoon, which highlights all aspects of this thorough portrait in the most impressive fashion. The panoramic shots with the drone and the slow zoom-outs allow for both the walk and the path to be presented in the highest detail, showcasing the dangers and the hardships of the trip, in a style that occasionally touches the borders of the thriller. The past part, on the other hand, is mostly comprised of close ups that stress the feelings and psychological status of the protagonist and her relatives, mirroring the contrast in the narrative style between the two parts. The crossing of the river, the snow leopard sequences, the various scenes of playing in the fields, the celebrations in the city are just a few of the images that will stay on the mind of the viewer for quite some time.

"Goodbye My Girlhood" is a TV documentary that truly deserves to be watched on a big screen, and a wonderful portrait of a young woman that seems to send the message that the trip is always more important than the destination, and a necessary aspect of life.