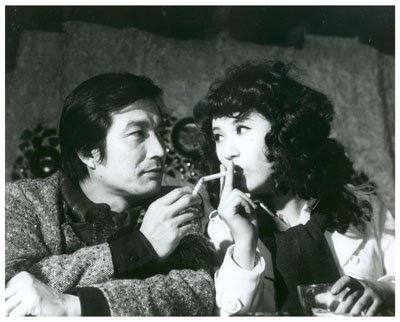 Based on a novel by Choi In-ho that was considered a symbol of youth culture, Lee Jang-ho's feature debut was a rather successful production, winning numerous accolades including awards for Best New Director at the 1974 Grand Bell Awards, and the 1975 Baeksang Art Awards where it also won Best Cinematography, before screening at Berlin.

Told in nonlinear fashion, the story focuses on Kyeong-ah, a young, beautiful, naive girl who finds herself exploited by both a number of men and the urban environment she inhabits. In the beginning, she is just a happy young woman working in an office and retaining a relationship with a coworker. However, his pressure to have sex before their marriage, puts her under intense strain, to the point that she becomes an alcoholic. The two eventually split, and then she ends up married to a rather rich widower, An-joon, finding herself living in his villa, along with his young daughter and a maid. The man, however, is still intensely traumatized by the death of his former wife, who bore an uncanny similarity with Kyeong-ah, with the house essentially being a perverse temple to her. The couple eventually manages to get over their issues, but then An-joon learns of her past and leaves her. The third man is Dong-heon, a brutish pimp who turns her into a bar hostess, essentially signaling a downward spiral to her demise. It is during this time that she meets the lonely painter Mun-ho, with the film actually beginning with their meeting. Dong-heon is in love with her, but her past and her overall mentality do not seem to unburden her at any time.

Lee Jang-ho directs a movie about female youth, essentially highlighting how, in the 70s as much as before, women in the country were completely dependent on men, with their fate in life essentially resting utterly on the nature of the males they ended up being with. In that setting, Kyeong-ah, in distinct melodramatic fashion, is rather unlucky in that regard, with the men in her life being flawed and exploitative, to the point that when the one decent one finally appears, she is already too broken to change. This approach gives the movie a distinct, melodramatic element that also derives from a story that could be described as an odyssey, although not towards salvation as in the original, but towards destruction. 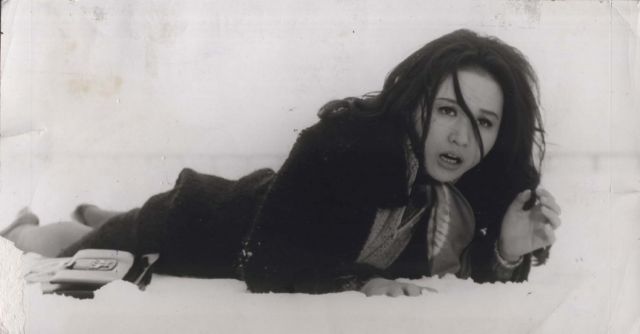 At the same time, however, the film does not unfold as a direct accusation towards men, since Kyeong-ah's demise comes also from her decisions and an overall mentality, particularly after she becomes a hostess, that seems to derive from extremely low self esteem to a point that could be described as suicidal. This approach somewhat dulls the overall message/accusation against the patriarchal society, but also makes the whole story more realistic, avoiding, thus, becoming a polemic against men, a decision that definitely works in favour of the title.

Apart from context, the movie also thrives in terms of production values, through a stylistically radical approach that frequently appears avant-garde. Apart from the non-linear story and the occasionally delirious flashbacks, Lee Jang-ho has also included extreme camera angles, which, particularly in the mansion of her husband, take a surreal/horror-like hypostasis, courtesy of the excellent cinematography of Jang Seok-jun. The psychedelic rock soundtrack, which occasionally turns to rock'n'roll in a number of kaleidoscopic scenes also moves in the same direction, before it follows more traditional paths close to the end, which, just like the protagonist, seems to state that escaping the clutches of tradition (in this case of melodramatic filmmaking) is impossible. Hyeon Dong-chun's editing implements all the aforementioned elements through a rather fast pace, which, occasionally, is as delirious as the cinematography and overall progression of the story. 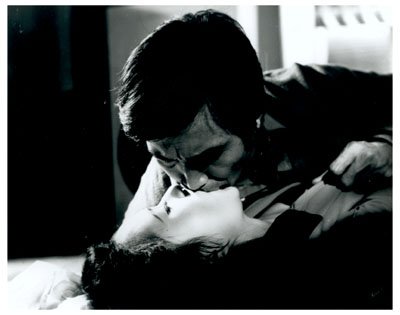 "Heavenly Homecoming to Stars" does not make sense at all times, and the deliriousness associated with cinema in the 70s does not always work in its favour. It is, however, a rather intriguing movie, both contextually and cinematically, with the overall approach Lee Jang-ho implements carrying the movie from beginning to end.