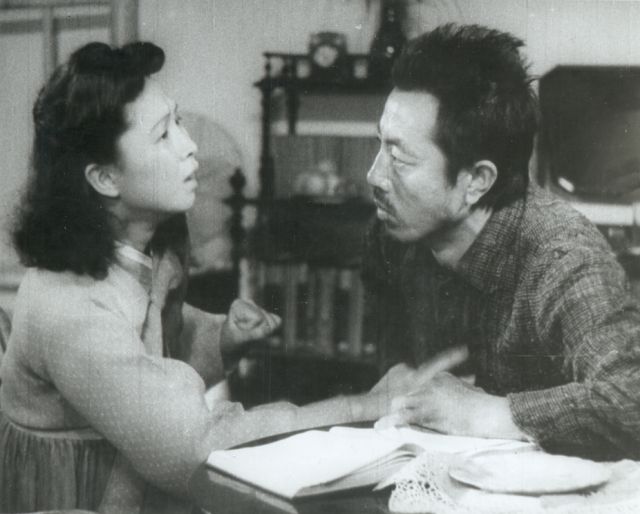 The first film made in the country after achieving independence from Japan exemplified all the frustration of both the industry and director Choi In-gyu for being forced to shoot Japanese propaganda movies during the colonization period, and has a title to match these sentiments, as it also known as "Viva Freedom". However, and quite ironically, Choi would experience censorship decades later, under Park Chung-hee's regime, resulting in a incomplete film that has many scenes lost due to deterioration of time or political censorship.

The story takes place during the last days of the Japanese Occupation and revolves around Choi Han-joong, a cell leader who finds one of his friends killed by the Japanese, after being named by Nam-boo, a Korean who collaborates with them. Choi, who was also named, manages to escape and finds shelter in the house of a nurse who seems to have feelings for him. Choi, however, is focused on his revolutionary activities and barely notices her interest. During an operation to save another of his comrades, he finds himself forced to hide in Mi-hyang's house, who happens to be Nam-boo's girlfriend. Eventually, she also develops a crush on him.

Choi In-gyu directs a film that uses a kind of love triangle and action/spy movie premises, in order to present his political comments. The hate for the Japanese and their Korean collaborators permeates the narrative, but one can also find harsh critique on the intellectuals, and particularly those who were keen to think instead of act against the occupation forces. This comment becomes quite evident in a scene where the cell members meet, only to end up facing the "wrath" of Han-joong who accuses them of cowardice and inactivity; although in the end, he makes a point of mentioning the significance of their participation in the resistance. In that very politically dictated setting, it is ironic that most of the scenes removed actually involve Dok Eun-gi who plays the traitor Nam-boo, whose parts were cut because he was one of those who defected to the North after the Korean War. 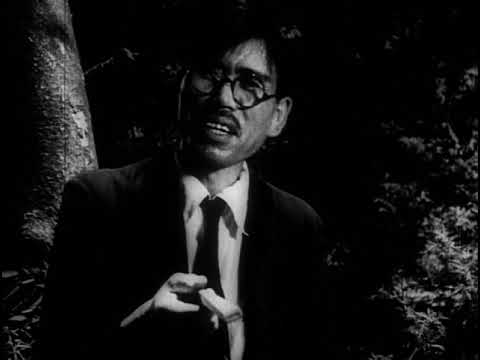 Nevertheless, another very interesting point is the role of women, who in this case, are instigated not only by love but also from patriotic sentiment, and furthermore, take action, and play a significant role in the finale regarding the escape of prisoners.

The action scenes seem a bit naive, with the one-triumphing-against-many concept, but cinematically, it works quite well, at least the part that is still there to watch, with the scene near the river also being the highlight of Han Hyeong-mo's cinematography. Regarding the acting, Jeon Chang-keun is quite convincing as the straight-up hero who all women love Choi Han-joong, in a style that definitely shows the influence of Hollywood in the film. The second most interesting part comes from Yu Gye-seon who plays Mi-hyang with gusto, highlighting her tragic love situation in the best fashion.

"Hurrah! For Freedom", despite its quite intensely set political message against the Japanese and imperialism in general, also seems to be quite accomplished cinematically, to the point that it is very regretful that so many parts are missing.