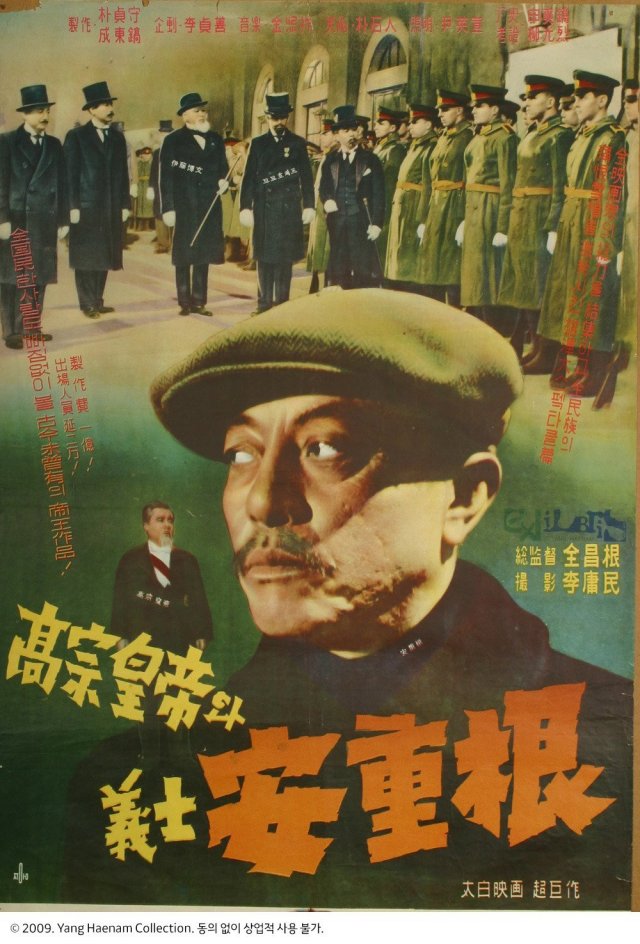 An Jung-geun, sometimes spelled Ahn Jung-geun was a Korean-independence activist, nationalist, and pan-Asianist. On 26 October 1909, he assassinated Prince Itō Hirobumi, a four-time Prime Minister of Japan, former Resident-General of Korea, and then President of the Privy Council of Japan, following the signing of the Eulsa Treaty, with Korea on the verge of annexation by Japan. He was imprisoned and later executed by Japanese authorities on 26 March 1910. An was posthumously awarded the Order of Merit for National Foundation in 1962 by the South Korean government, the most prestigious civil decoration in the Republic of Korea, for his efforts for Korean independence. His story has been adapted to cinema a number of times, both in North (An Jung-geun Shoots Itō Hirobumi) and South Korea (Thomas An Jung-geun) but this particularly movie is probably the most impressive.

The film is split in four parts. In the first one, at the end of the Joseon Dynasty, Ito Hirobumi and a number of pro-Japanese members of the government pressure King Gojong to step down from the throne. The king is infuriated but also under extreme pressure, since the Japanese Occupational Forces will not take no for an answer, while the punishment in case he declines to comply with what they ask becomes more and more intense. At the same time, under the continuous occupation, the Korean people are starting to get increasingly fed up with being "subjects" although the film also makes a point of highlighting that what is happening to them is also their fault. An Chang-ho, a man giving speeches against the Japanese, mentions that while the Japanese built trains and ships the Koreans slept, and while they were learning how to use machine guns the Koreans were getting drunk, highlighting the aforementioned point in the most pointy fashion, while asking intensely from his listeners to save themselves and not wait for an external power to do so. Meanwhile, An Jung-geun, who is cultivating men of ability at Samheung school, is deeply impressed by the speech, and heads for Siberia to volunteer the army fighting for independence of the country. 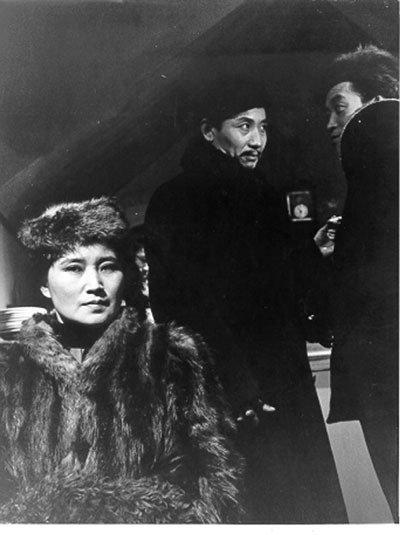 The second part, which begins after showing the atrocities the Japanese committed, from burning books to crucifying dissidents, takes place in Siberia, and is the most impressive in the movie, since both the scenes of training and of actual warfare are epic in their implementation. Lee Yong-min's cinematography finds its apogee in these sequences, with the panoramic scenes being rather imposing and the use of sound highlighting the job done in the production values.

The third part functions more as a noir/political thriller, as An Jung-geun and his comrades try to organize the resistance while avoiding the pro-Japanese police and the Occupation army. This part is rather agonizing and showcases both Jeon Chang-keun's direction and Lee Jong-gi's editing, whose combination results in a rather intriguing part, particularly during the assassination attempt.

The fourth part turns into a court drama, as we watch An Jung-geun challenging the court and protesting that he cannot be tried as a criminal since Ito Hirobumi and the Japanese Occupation Forces are the true criminals, to the growing annoyance of the judges. This part is where Jeon Chang-keun's excellent performance as An Jung-geun finds its apogee, just like the first part did the same for Kim Seung-ho-I's as King Gojong. The "last supper" which concludes the segment, gives a sense of calm melodrama, that works quite nicely in bringing down the tension that was building up to that point. 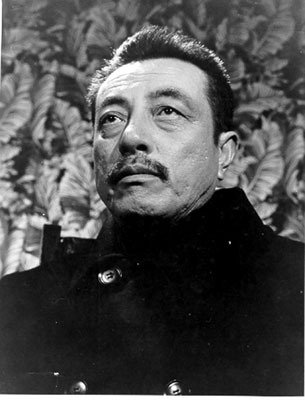 The epic element of the film permeates the narrative, with the big budget being rather evident in all the production values, including the different sets, the costumes, and the impressive art direction by Park Seok-in. The result of such an intriguing story and such high level production is imposing and quite entertaining, although the narrative could do without the many and rather excessive scenes of both jingoism and melodrama, that become somewhat tiring after a point.

Overall, however, these faults are lost in the overall artistry, in one of the best productions of the decade