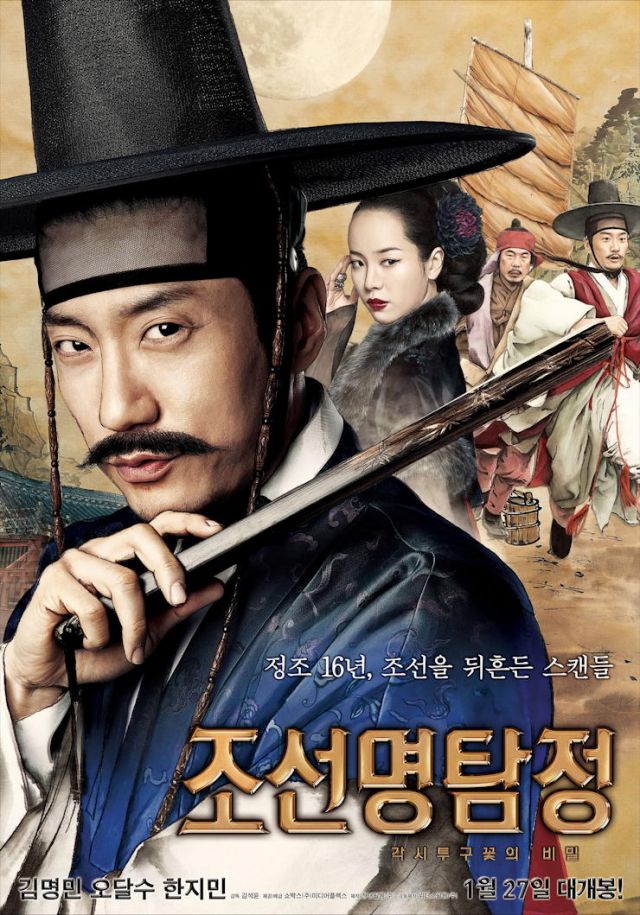 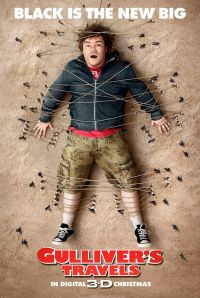 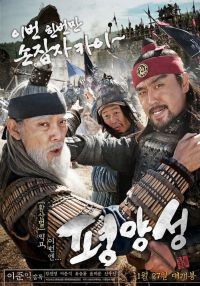 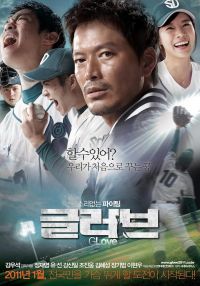 "Gulliver's Travels", "Battlefield Heroes", and "GLove" follow, and it's always great to see Korean films stamping their hold on the big hits of the week. "Battlefield Heroes" might stay near the top as director Lee Joon-ik keeps the chuckles coming with his popular comedy style. Having seen 3 million viewers flock to watch his film "Hwangsanbul" in 2003, there's a great chance that "Battlefield Heroes" will cause similar waves. "GLove" is still holding strong in its second week. Kang Woo-seok's true story of a hearing-impaired baseball team continues to be resonant with the public. 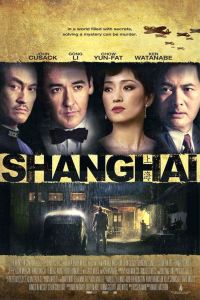 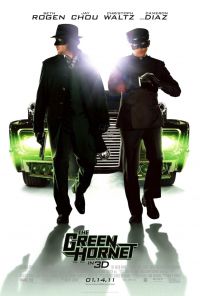 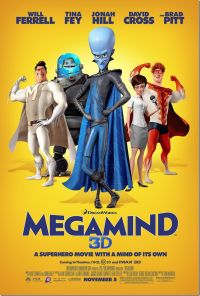 Released in China last year in June, the mystery thriller "Shanghai" makes its way to Korean cinemas with John Cusack leading that one. The big American hits "The Green Hornet" and "Megamind" fall in line at 6 and 7 this week. This is the first week for "The Green Hornet" and comic book adaptations are usually well recieved in Korea. "Megamind" is in its third week and despite slowly slipping down the list it is still getting the numbers in the build-up to the Lunar New Year holiday. 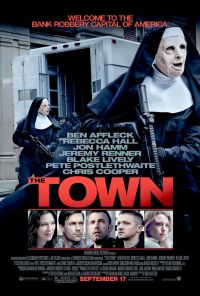 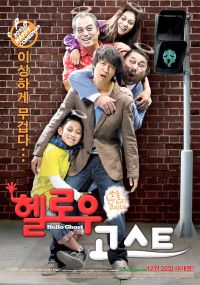 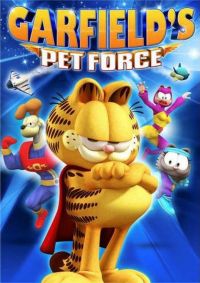 Ben Affleck stars in "The Town", a film that has been getting good reviews all round and is being well received in the States. Pulling in the tail is "Hello Ghost" and "Garfield's Pet Force". "Hello Ghost" is seeing it's sixth week in the top ten and has already raked in $19,530,916 in tickets sales. We will see if it has the steam to keep moviegoers interested. Don't be surprised if some of the animations like Garfield and Megamind keep up their success next week, because with the Lunar New Year holiday happening the young ones just might have more of voice next week.

"[HanCinema's Film Review] Korean Weekend Box Office (2011.01.28 ~ 2011.01.30)"
by HanCinema is licensed under a Creative Commons Attribution-Share Alike 3.0 Unported License.
Based on a work from this source