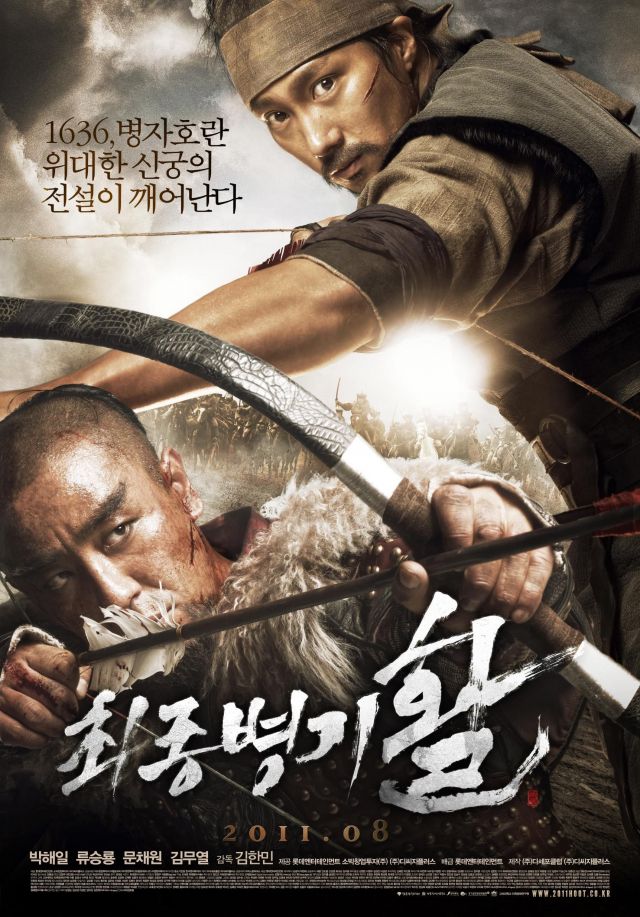 "Arrow, The Ultimate Weapon" continues to received strong support to make it this week's number one at the box office. Kim Han-min's film grabbed another 894,601 admissions this past weekend to push its total tickets sales comfortably past 3 million, showing that a good story as well as visuals is what was needed to remain captivating in the publics eyes. 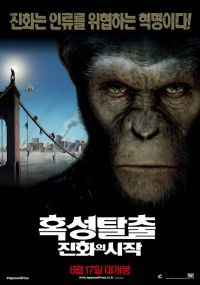 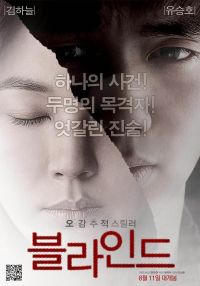 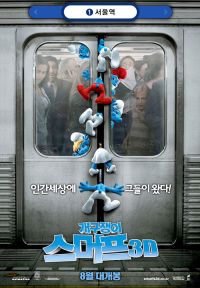 Last week's ten now finds itself in good standings as "Rise of the Planet of the Apes" cements itself at two with 443,862 admissions. The film has created mixed feelings among fans but critics and moviegoers agree that the film is indeed worth the price of admission. "Blind" follows after having been forced to drop down one spot from last week with 338,207. The kids also had a say this week (beyond that given to the new Planet of the Apes film) as "The Smurfs" takes fourth with a clean 200,321 tickets snapped up. 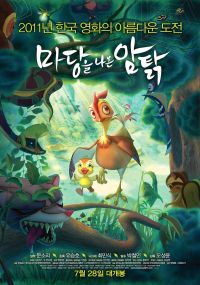 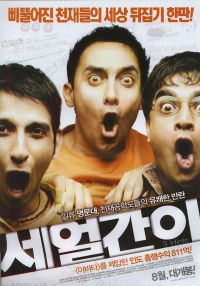 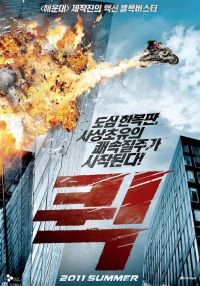 It's official, "Leafie, A Hen Into The Wild" is in the green with 1,686,784 total admissions. It is not only the most successful Korean animation but profitable too! Next is the 2009 Indian film "Three Idiots" making a delayed splash in Korea. And the Korean action flick "Quick" lags behind with just 79,957 giving it a hard and fast run amounting to just over 3 million admissions. 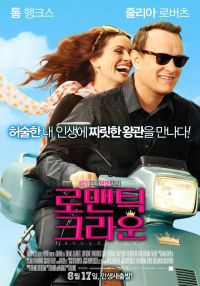 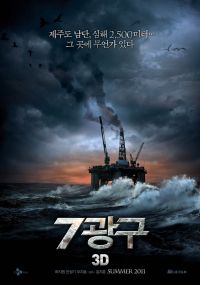 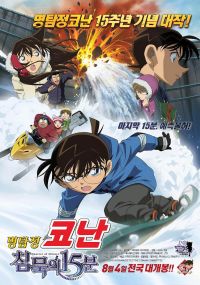 The American Romantic comedy "Larry Crowne" makes an appearance, this one stars Tom Hanks and Julia Roberts but they will have to pull out all the stops as the reviews have been unflattering thus far. "Sector 7" has been licking its wounds after receiving some strong criticism over an imaginative and flat story. Word must have gotten out fast because Korea's big blockbuster is decelerating fast with just 2,208,878 tickets sold. Lastly, the kids are keeping "Detective Conan: Quarter of Silence" in the charts with 29,788 admissions.