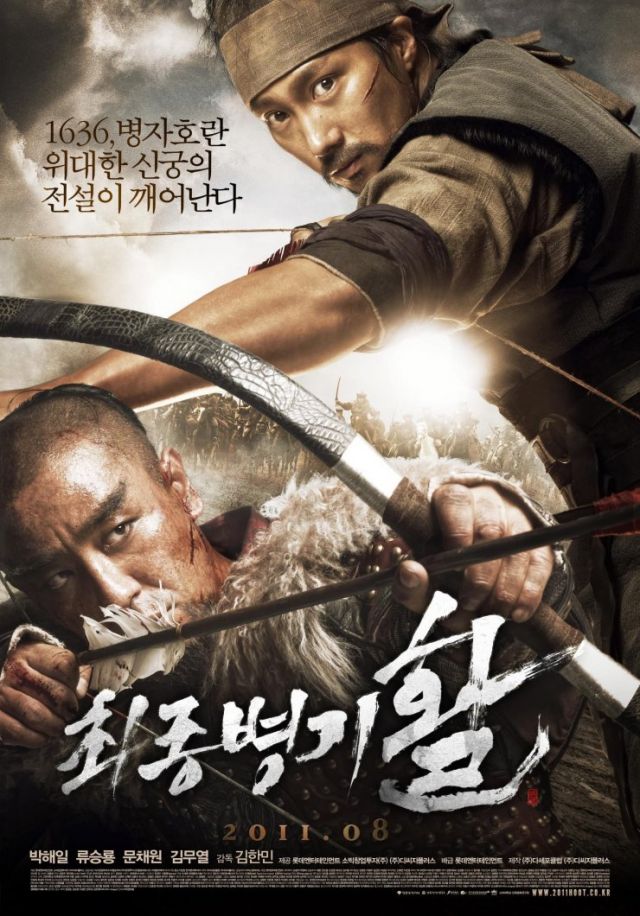 Kim Han-min's "Arrow, The Ultimate Weapon" strides past the 5 million mark to hold the number one spot for the fourth week running. The blockbuster saw an additional 420,768 admissions piled on top of its already impressive total for the summer. 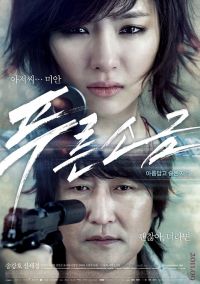 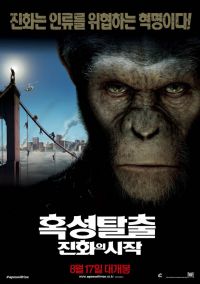 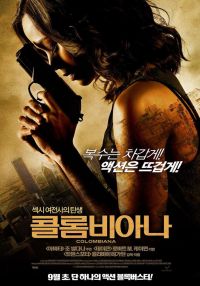 A new entry finds its way to number two in the form of Lee Hyun-seung's "Hindsight. A film noir of sorts starring Song Kang-ho, Shin Se-kyung, Chun Jung-myung, Lee Jong-hyuk, and Kim Min-joon and claiming 259,944 admissions in its opening weekend. Next is the popular "Rise of the Planet of the Apes" with 240,174, just under the new Korean entry. Olivier Megaton's "Colombiana" follows despite having received poor reviews in the US. 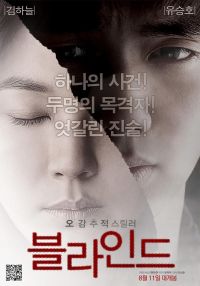 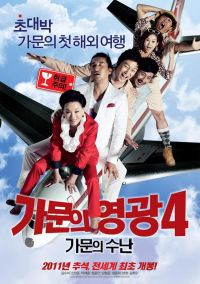 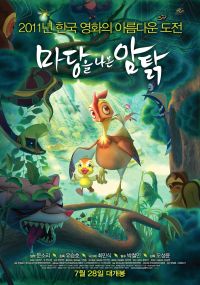 Ahn Sang-hoon's "Blind" drops two slots from last week's number three but puts in a good performance as it surpasses the 2 million mark with the help of this weekend's contributions. Another mafia related Korean film is at six, Jeong Tae-won's action comedy "Marrying the Mafia IV - Family Ordeal" is the fourth in the series. Jeong Tae-won directed the previous film as well back in 2006. And "Leafie, A Hen Into The Wild" continues to do well, sitting on 2,008,329 total admissions, great to see this Korean animation getting so much support from the public. 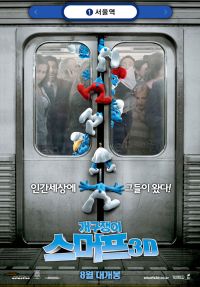 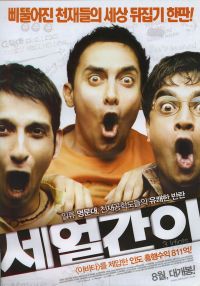 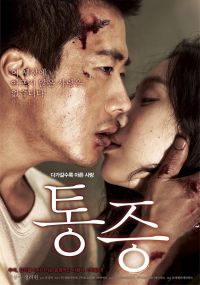 Moving on to the bottom three, we have "The Smurfs" with 34,791 admissions sitting at number eight. Followed by the Indian film "Three Idiots" with 29,942 tickets sold. Lastly, the Korean film "Pained" by Kwak Gyeong-taek ("Friend") comes in at ten with 26,456 admissions.