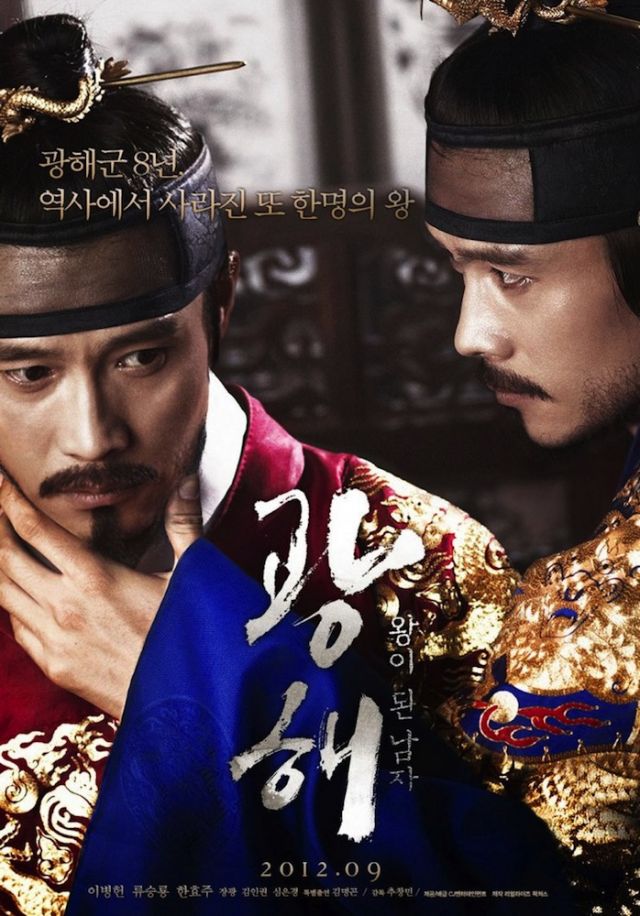 Choo Chang-min's "Masquerade" is living a privileged life as it enjoys its fourth week as Korea's number one. "Masquerade" came into the fray as the top film mid-September and has not looked back since, stubbornly holding on to that position over the rest of the month and now into October. The total admission counts were lower than previous weeks, with "Masquerade" taking gold with less than a million admissions. Kim Ki-duk's "Peita" was also ejected from the top ten, leaving just three other Korean films to compete with international features.

Still at number four is Disney and Pixar's "Brave" with 188,319 (10.4%) which was followed by last week's number three "Spy" by Korean director Woo Min-ho. "Spy" added just over 70,000 to its cause, leaving the action comedy with a total of 1,255,731 since its release late last month. The enduring adult comedy "Ted" lost one foothold to hold down number six with 217,239 (3.0%); and the Japanese animation "Wolf Children" kept up its steady showing in the charts and managed to move its total admissions count in Korea to 297,537 (1.3%) over its four weeks in the top ten.