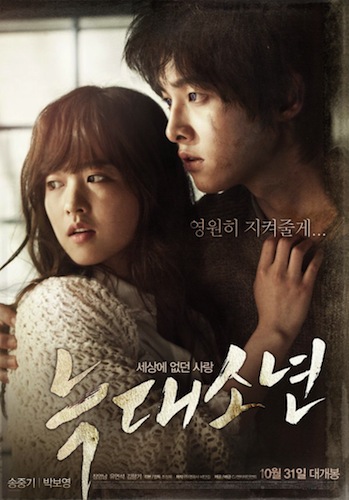 "Breaking Dawn: Part 2" once again struggle to surpass Jo Sung-hee's popular fantasy drama "A Werewolf Boy" as the battle for supernatural supremacy continued at the box office. "A Werewolf Boy" claimed some 550 880 admissions, and only narrowly dodged the big Hollywood hit which itself claimed 468, 965. Still admissions were lower this week with both these two powerhouses attracting half of what the weekend of the 24th bestowed upon them. Jo Sung-hee's film is also on the verge of overtaking "The Dark Knight Rises" as the fourth highest grossing film released in Korea this year. The latest Batman scored 6,396,528 admissions and currently "A Werewolf Boy" has stormed to 6,015,700 since its release at the end of last month. 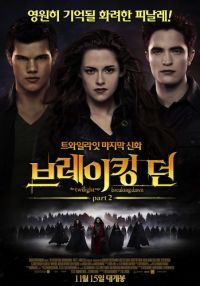 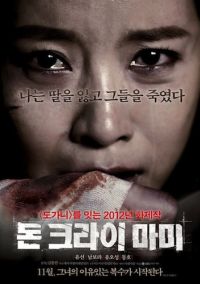 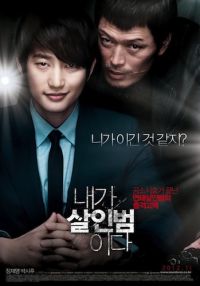 Breaking Dawn: Part 2" now moves on to just under 2 million admissions in its second weekend out in Korea. This vampire/werewolf epic opened in the U.S with over 4000 screens and quickly became profitable as it raked in more than $141 million dollars in its opening weekend. At number three is a new debut film by director Kim Yong-han called "Don't Cry Mommy" and stars Yoo Sun, Nam Bo-ra and Yoo Oh-sung. It follows one mothers revenge against the suspects who killed her high school daughter. "Don't Cry Mommy" claimed an impressive 425,916 and was followed by Jung Byung-gil's "Confession of Murder" at number four. Jeong's film fell one place from last weekend's third spot (were is earned 416,081 at 17,2%) and has thus far accumulated 2,109,450 admissions since its release on the 8th. 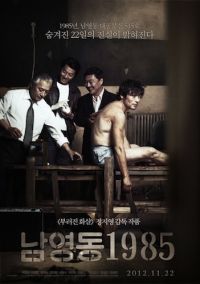 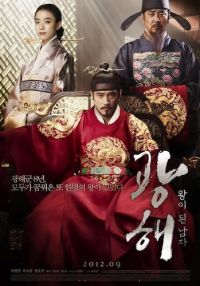 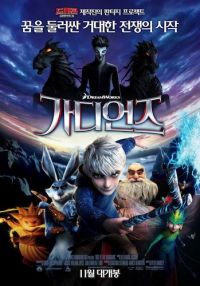 National Security" is the second film by director Chung Ji-young (his first being "Unbowed" released earlier this year). It follows Jong-tae Kim (played by Park Won-sang) as he was illegally kidnapped and tortured by agents in 1985; 20 years later the participants seek to address the scars caused by the incident and attempt forgiveness. "National Security" walked away from its opening weekend with 147,759 admissions. At number six is "Masquerade" which crossed the 12 million admissions mark. An incredible effort that still won't be enough to topple Choi Dong-hun's "The Thieves" as the highest grossing Korean film of all time - still second place is nothing to smirk at! "Rise of the Guardians" was next with 50,523, this new animation from DreamWorks contains the voices of Hugh Jackman, Alec Baldwin and Isla Fisher as the fate of the world's children is put in the hands of Earth's 'immortal guardians' when danger threatens. 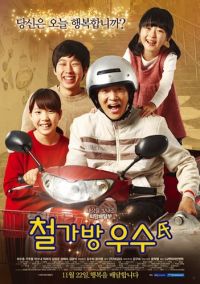 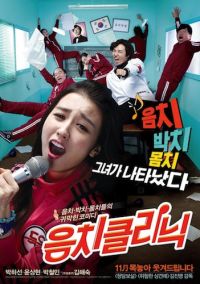 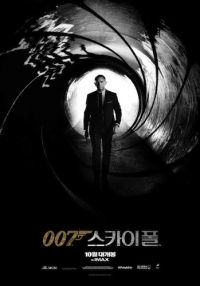 Two more Korean entries managed to slide into the bottom half of the charts this past weekend. The first of which was Yoon Hak-ryul's "Iron Bag Man" followed by Kim Jin-young's "Tone-Deaf Clinic". Yoon Hal-yeol last film was back in 2003 ("Oh! Happy Day") and his return to the director's chair saw him gather 26,250 in the film's opening weekend. The film is based on a true story of a delivery man (played by Choi Soo-jong, who is returning to big screen after some 18 years) who helps support three children whose parents dies in a car crash. At number nine is Kim Jin-young's "Tone-Deaf Clinic", a comedy drama about a woman who tries to overcome her disability and the romance that follows. "Tone-Deaf Clinic" claimed just 25 876, but that was enough to push the latest 007 film "Skyfall" to tenth with 23,232.